Kelowna International Airport (YLW) recorded its busiest month ever in March 2017, which saw 173,504 passengers through the airport's doors.

With passenger numbers steadily growing for the Interior's largest airport, the City of Kelowna today announced large development plans for YLW starting in 2017.

“Passenger volumes are expected to continue growing over the next 20 years reaching 3.5 million passengers, and annual aircraft movements are forecast to increase to 100,000 per year by 2045,” said Sam Samaddar, Airport Director.

“This growth means YLW will need to continue expanding and building infrastructure for the foreseeable future.” 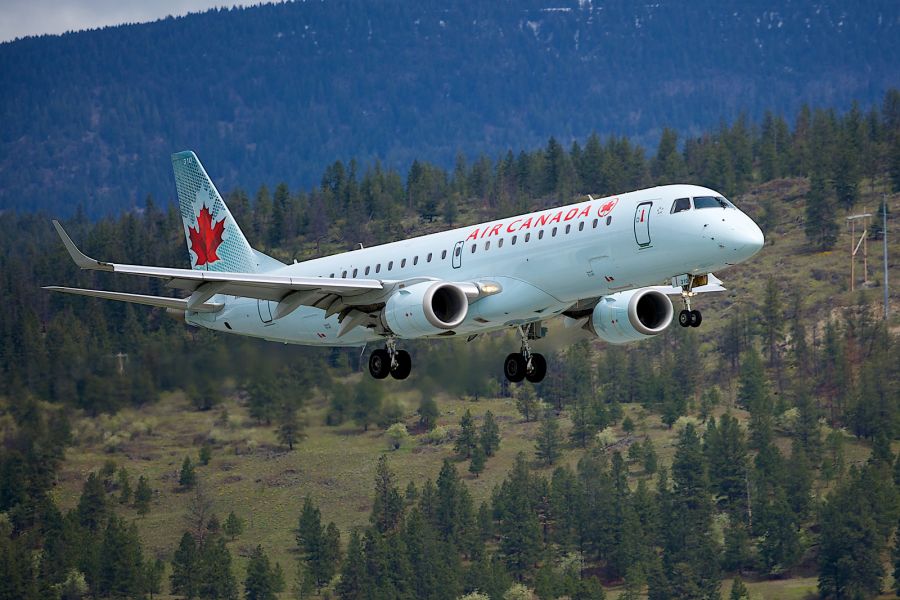 The City of Kelowna reported that more than 1.7 million passengers were served by YLW in 2016, which reportedly had an economic impact of 4,545 jobs and $789 million in total economic output to the province of British Columbia.

In 2017 and 2018, YLW will also be working on the preliminary design for 17 projects in the new Airport Improvement Fee program, including a Terminal and Apron expansion, new East Taxiway, Self-Serve Baggage Drop and new loading bridges.

The Eastside Lands Development and the Airport Way improvements between Hwy 97 and the Okanagan Rail Trail will also be designed in 2017.