This article is part of a series of profiles of young entrepreneurs in the Okanagan and will feature in the 2021 Level Up magazine.

What do bodybuilding, firefighting and real estate have in common?

He is the 26-year-old Royal LePage realtor who is ambitious, committed and has a strong work ethic.
Actually, all the same traits he honed as a competitive bodybuilder and firefighter.

“They definitely taught me a good work ethic,” Nate said.

“Nobody’s regretted it,” he said confidently. 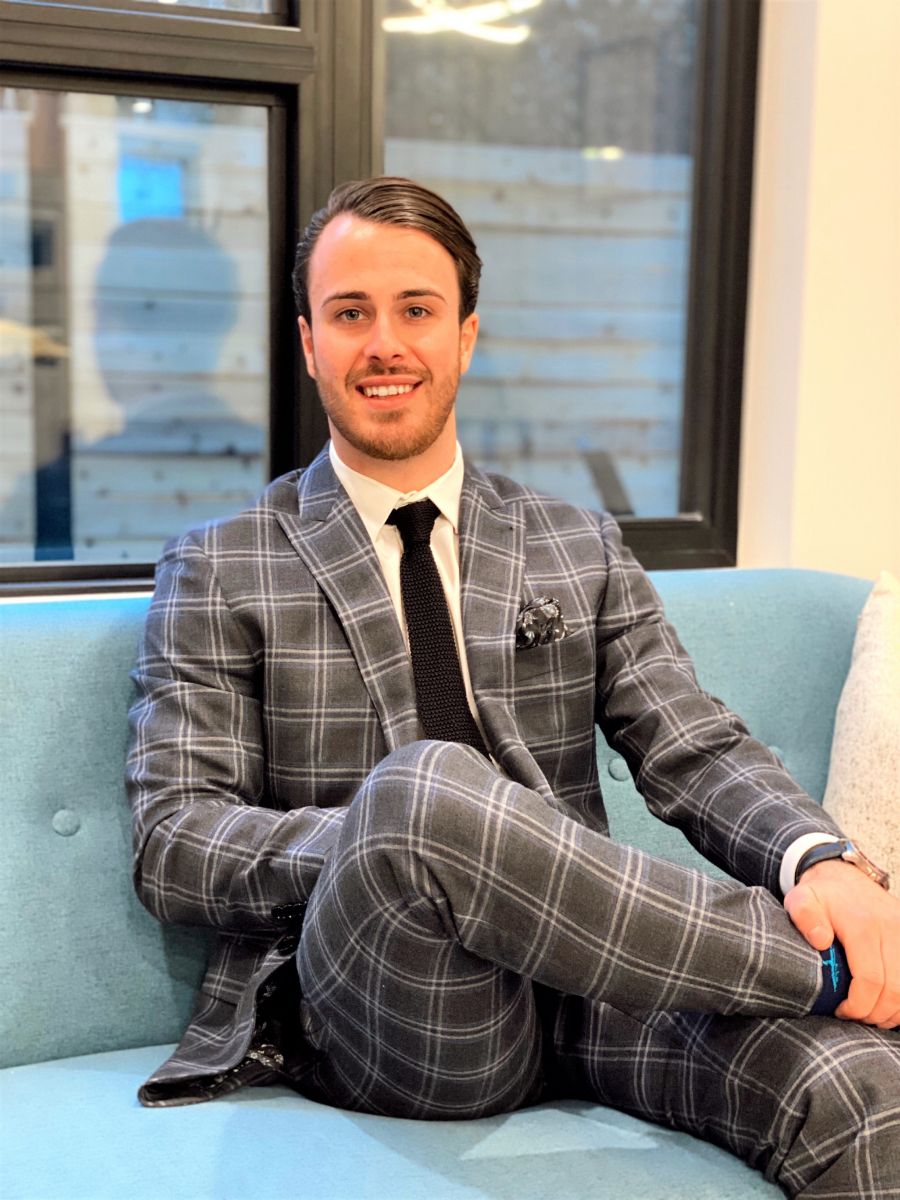 As a young entrepreneur, it was clear that in order to be successful Nate had to prove himself. Fortunately, his age hasn’t caused him any significant issues.

“People say things about it, but I try to spin it into a positive.” Nate explained.

So, he actively encourages people to see the benefits of his youth.

He designates a majority of his time for clients and their needs, most often with his tech-savvy ways.

Nate’s vast knowledge of social media and technology is a skill set unique to his generation and has been proven useful for himself and clients.

“If you aren’t there to answer the phone, people will go somewhere else, so I want to be the first go-to person.”

Nate puts his screen-time to good use by applying social media to promote listings, inform buyers and more.

Ever since Nate’s first day on the job in 2016, his personal performance standards have been high.

“I have more on the line as someone who wants to be successful and build compared to more experienced realtors,” he said.

“You have to do the best job you can for everyone whether it’s a $200,000 house or a $2 million house. Word travels fast in a smaller city like Kelowna. You need to be on the ball or you’ll lose opportunities.”

Nate is originally from Prince George where he spent his teens winning bodybuilding competitions and frontline firefighting in the summers.

When it was time to take the next step, Nate moved on and studied real estate at UBC Sauder School of Business.

Shortly after graduating, Nate landed a job with Royal LePage at just 21 years old and has lived in Kelowna ever since.