Continuing to look more like the first-overall team they were in the regular season, the Kelowna Chiefs have taken a stranglehold of their Kootenay International Junior Hockey League playoff series with the Summerland Steam.

Braeden Mitchell turned aside all 29 shots he faced tonight at the Summerland Arena and his teammates displayed a well-balanced attack to defeat the host Steam 5-0 and go up 3-1 in the best-of-seven Okanagan Division final. 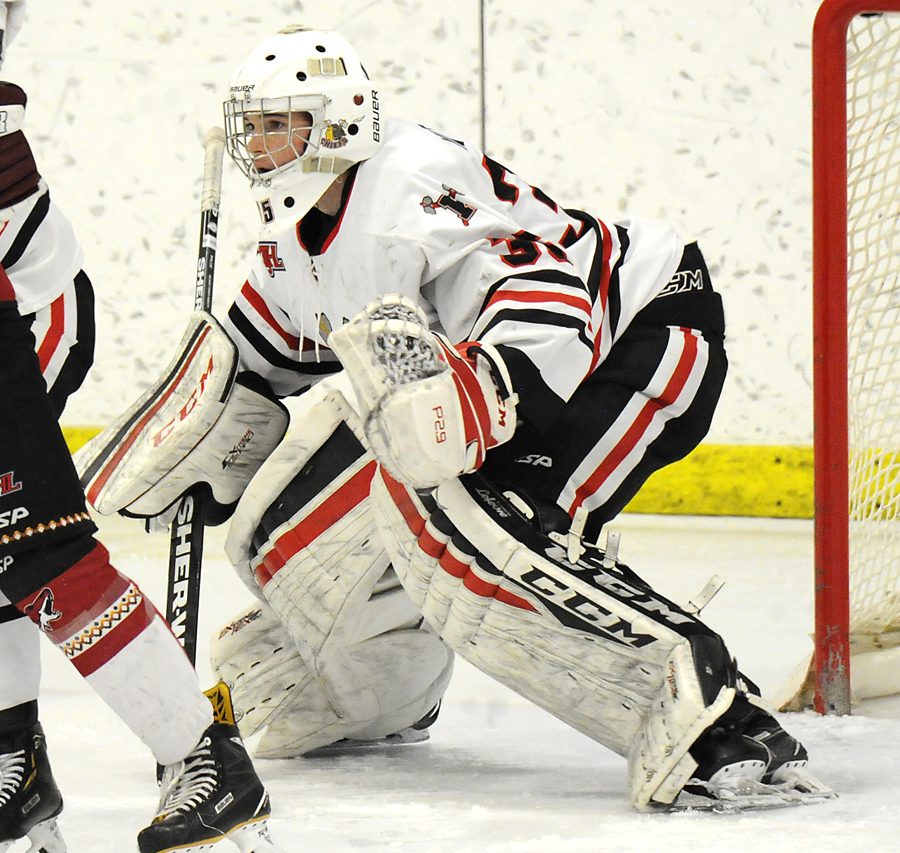 The Chiefs, who finished 35 points ahead of the Steam in the regular-season standings, can wrap up the series and advance to a KIJHL Okanagan/Shuswap Conference final with a win on Thursday at the Rutland Arena (7 p.m.).

Coming off a 7-1 win on Monday in Summerland, the Chiefs scored the only goal they would need at 15:27 of the first period on Brody Dale’s first of the series. It was the regular-season scoring champs’ fourth goal and 17th point in eight post-season games and two series. 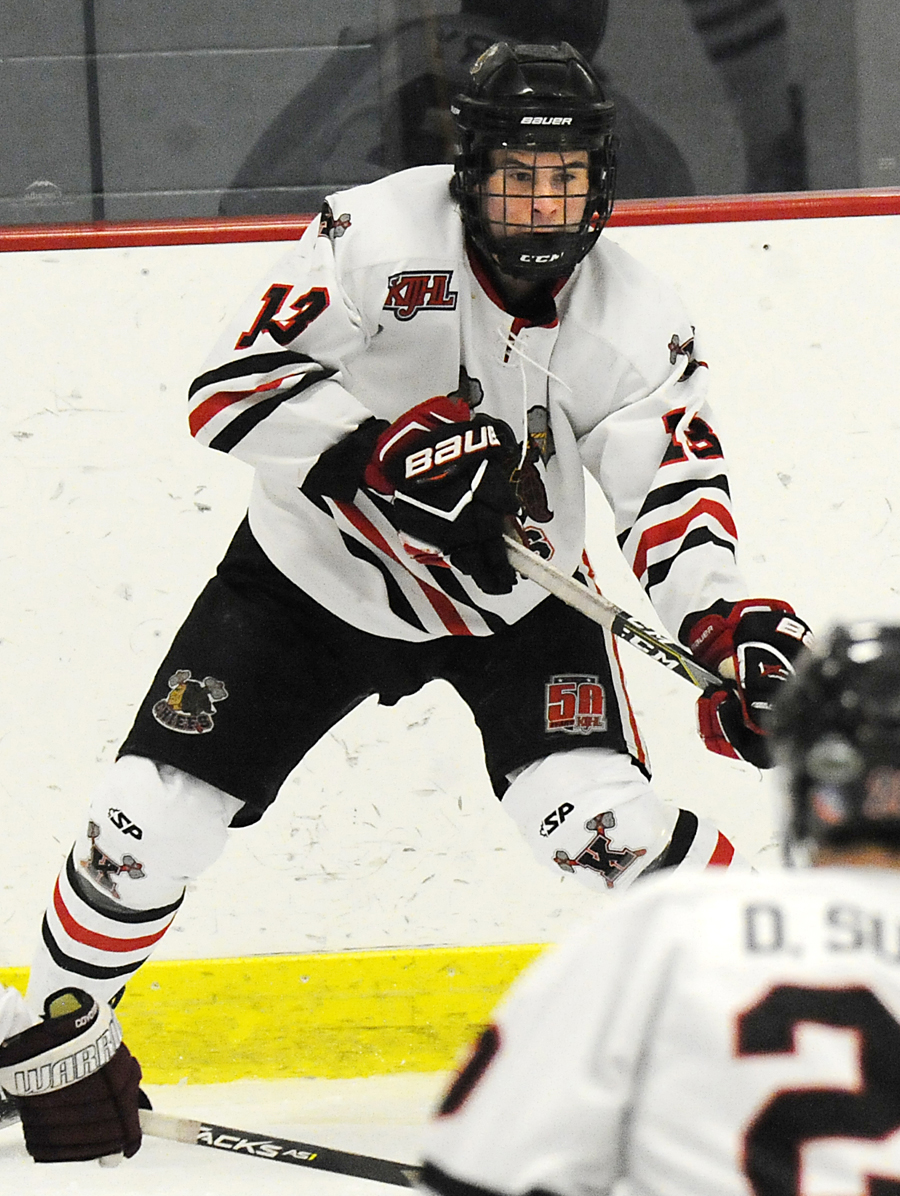 Kelowna minor hockey products, Jordan Lowry and Tyler Love (power play), both put away their second goals of the playoffs in the second period. Lane Paddison, following up on a hat-trick performance on Monday made it 4-0 with 6:21 remaining in the game while Devin Sutton rounded out the scoring less than a minute later.

The Chiefs’ win was the third straight after the Steam had surprised them with a 2-1 win in the first game of the series in Kelowna. 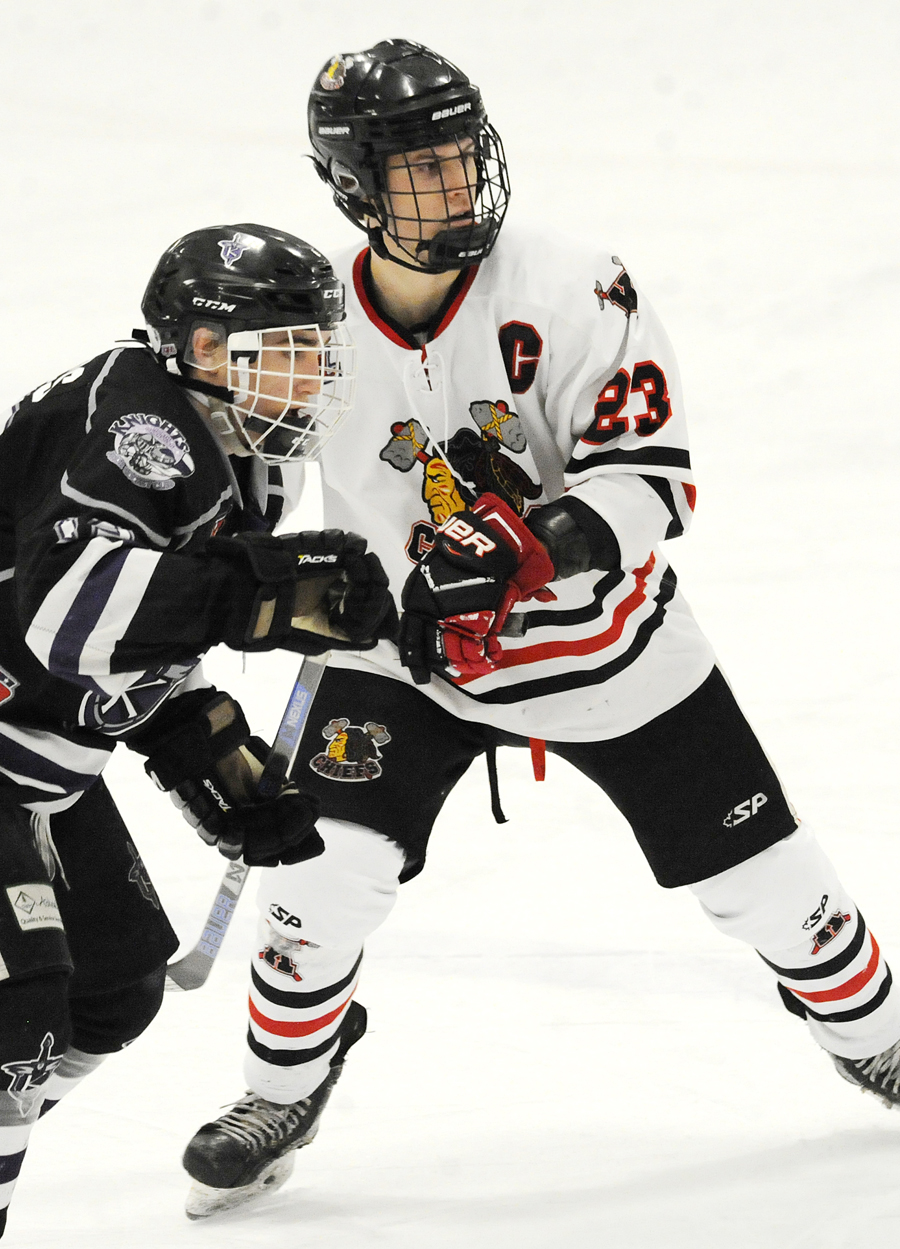 The winner of the series will meet either the Revelstoke Grizzlies or the 100 Mile House Wranglers in the conference championship. With a second overtime win (3-2) in that series tonight, Revelstoke leads their division series 3-0 and could clinch it on Wednesday.