Funded by viral videos, CATO grad Bdice is about to take over the internet

Most artists in Kelowna have likely heard of Brandon Cruz Bebe, better known as Bdice.

The CATO graduate spent years performing and hanging out in the city’s underground music scene before moving to Vancouver to chase his dreams. 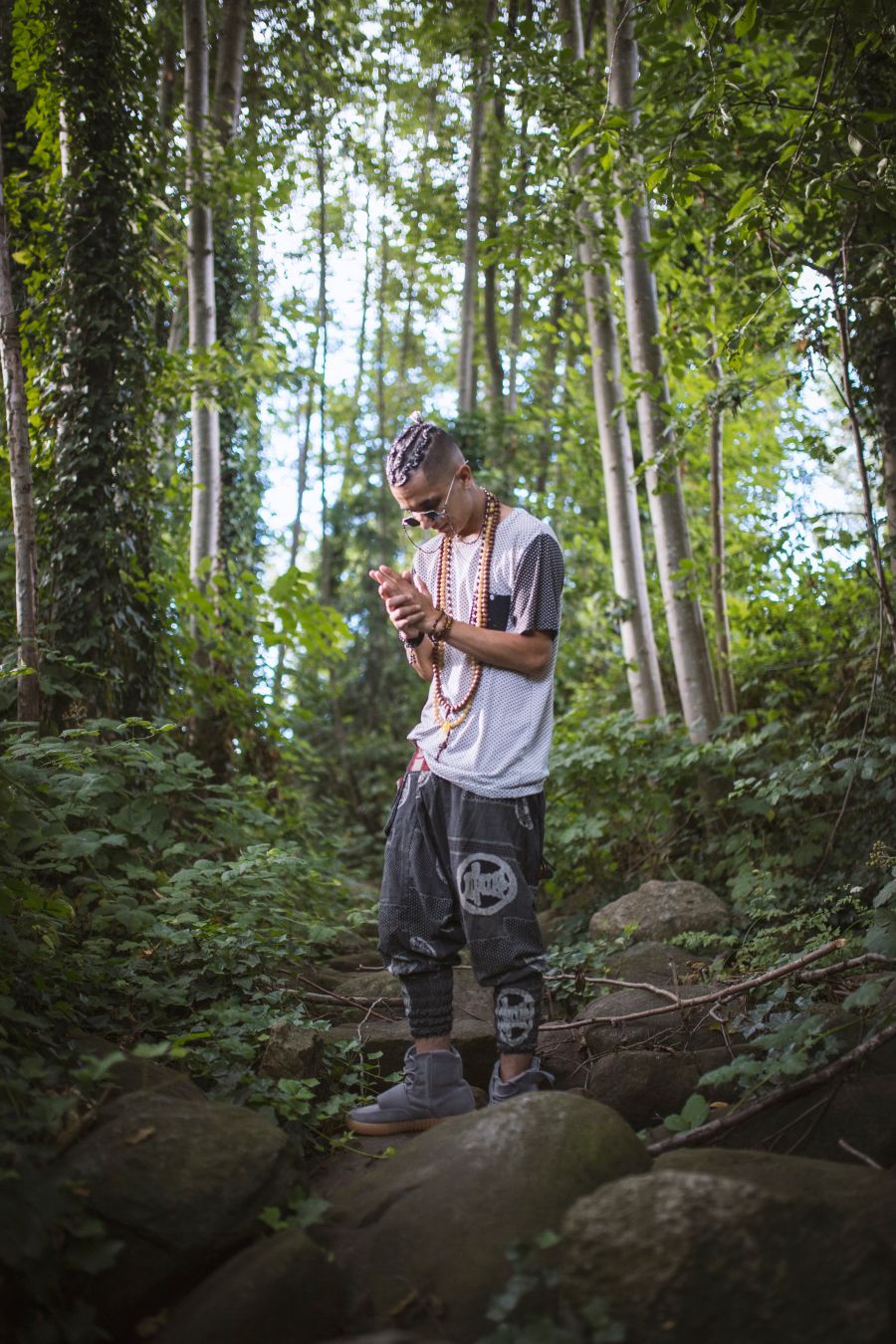 “I’ve certainly become more musical, there are more melodic aspects, the focus on cadence and charisma is stronger,” said Bdice, from his home studio in Vancouver.

“You just mature as an artist and for myself, that means maturing on the mic with my presence and my message.” 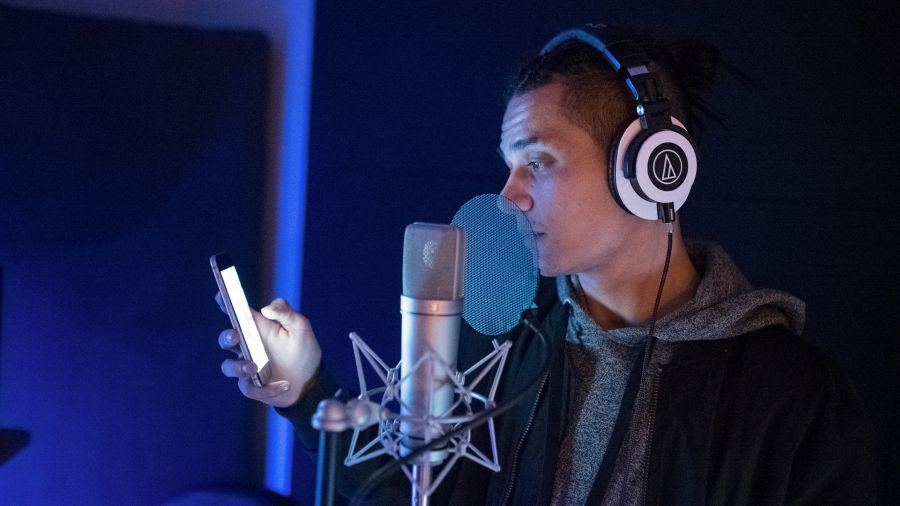 In the world of independent artists, releasing an album is a sign of success in itself. Being able to create, record and fund a professional release is a huge creative and professional milestone.

“The goal is always to make art that allows me to make more art,” explained Bdice. “I’ve been running a studio where I record, produce and make videos for other artists and I’ve used all the funds for my own album.”

Check out the album trailer below. 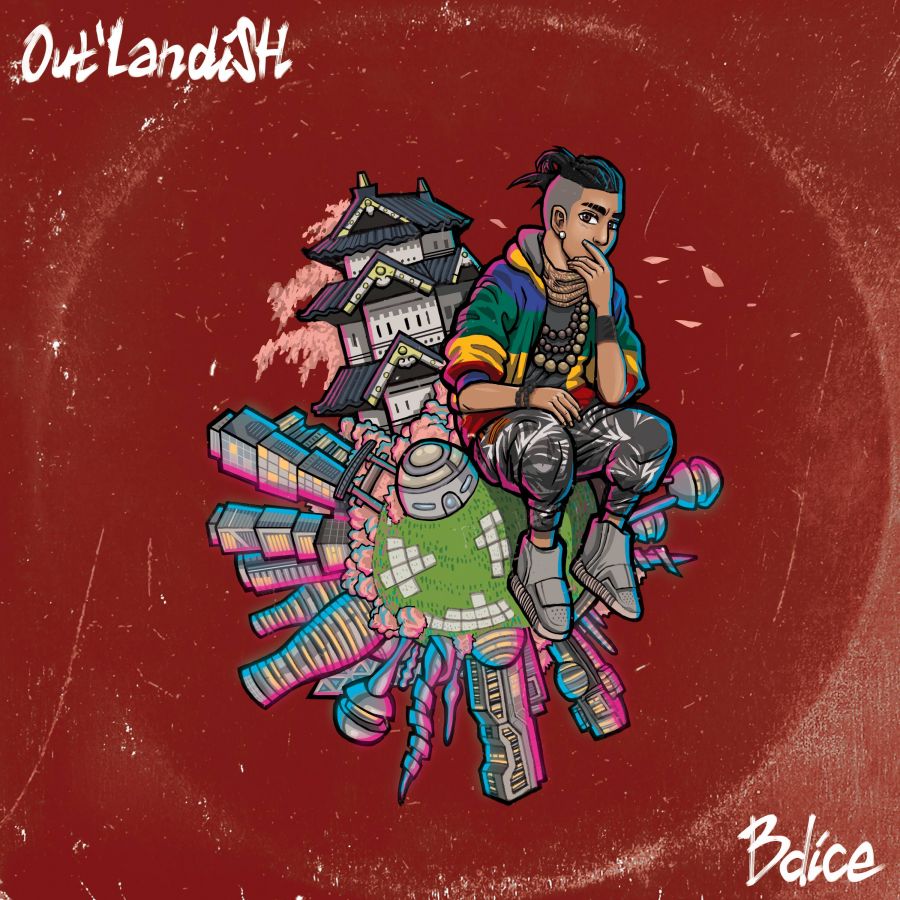 Bdice's new album Outlandish comes out May 3, and it's a sure sign that the kid who once released raps for 365 straight days from his Kelowna bedroom has arrived on a bigger stage.

“Outlandish has been in the works for over a year. I co-produced every track and a couple of the biggest rappers in the city in Merkules and Eazy Mac are featured on the album,” said Bdice.

“I’m really proud of the first single ‘Mark III’ and the music video. I directed it with a 12 person film crew in the top floor of a building we rented out. I threw every dollar and connection I have at it."

For those who know Bdice as a rapper, his directorial may come as a surprise, but from his studio, he has recently created two massive viral music videos.

"I had a client where we took an idea and just made it full-blown, you may know him as Lil Windex," explained Bdice.

"The first single we made recently hit 8 million views on YouTube and the video definitely gave me more exposure and therefore more clients to work with."

Bdice is excited to bring back his "Daily 16" for fans leading up to the release of Outlandish.

He'll be releasing seven remixes for seven days before the album's drop on May 3.