A man is recovering in hospital following an attack in Northern BC.

According to the BC Conservation Officer Service, a man was attacked by a lone wolf in Port Edward, approximately 125 kilometres west of Terrace. 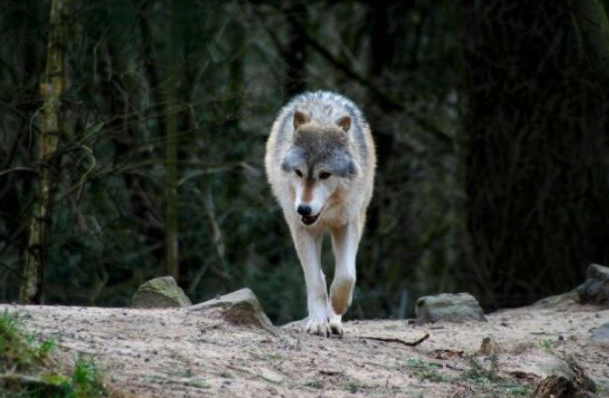 The attack happened shortly after 11 pm on Friday while the man was walking home.

After interviewing the man, officers found that he suffered non-life-threatening injuries. At this point, crews are now looking to locate the wolf, but they've had no luck so far.

Anyone outside in the Port Edward area is encouraged to be aware of their surroundings. If you need to walk somewhere, you should do so in groups.

Further details on the attack will be released at a later date.