The Okanagan music world is in mourning today after learning about the death of Rich Priske over the weekend.

Priske, 52, was a Kelowna resident originally from Vancouver who was the bassist for Matthew Good Band until they broke up in 2002.

He kept playing with Matthew Good until 2005 as the musician embarked on his solo career.

I was sad to hear of the passing of MGB bassist Rich Priske. My deepest condolences go out to his friends and family. That night/day at Trader Vic’s in Hamburg will remain immortally etched in my memory. Rest In Peace Rich.

“I was sad to hear of the passing of Matthew Good Band bassist Rich Priske,” Good wrote on Instagram on Sunday.

“That night and day at Trader Vic’s in Hamburg will remain immortally etched in my memory. Rest in peace, Rich.”

Priske, who was also known as Rich Rock, performed with other acts throughout his career as well, including Bif Naked, the Real McKenzies, DSK and others. 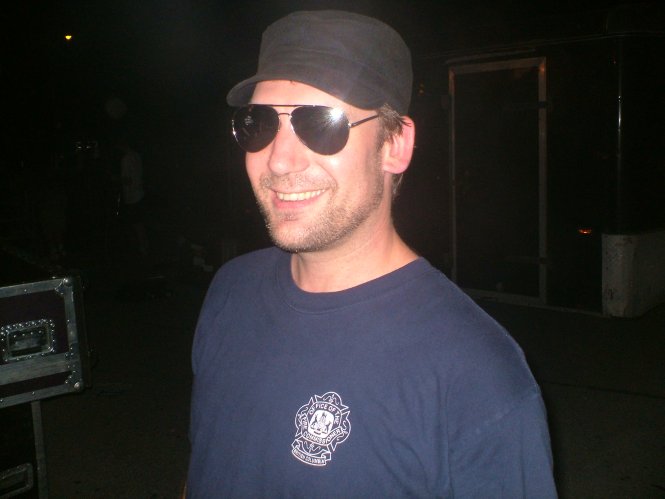 Plenty of local musicians have taken to social media over the last two days to express their sadness over Priske’s sudden death and share their memories of the popular musician.

Friends have indicated that the cause of death was a heart attack.