Two road checks were conducted from 7 pm on July 1 to 2 am on July 2. All the drivers were issued 90-day driving suspensions and had their vehicles impounded for 30 days.

“Being on highway and traffic patrol for as long as I have been, you go to too many fatalities and crashes that resulted from one decision, the decision to drink and drive, that could have easily been avoided,” states Cst. Owen Hazlewood, Traffic Services Officer for the Lake Country RCMP.

“If drivers can’t make that decision for themselves, I’m happy to make it for them.” 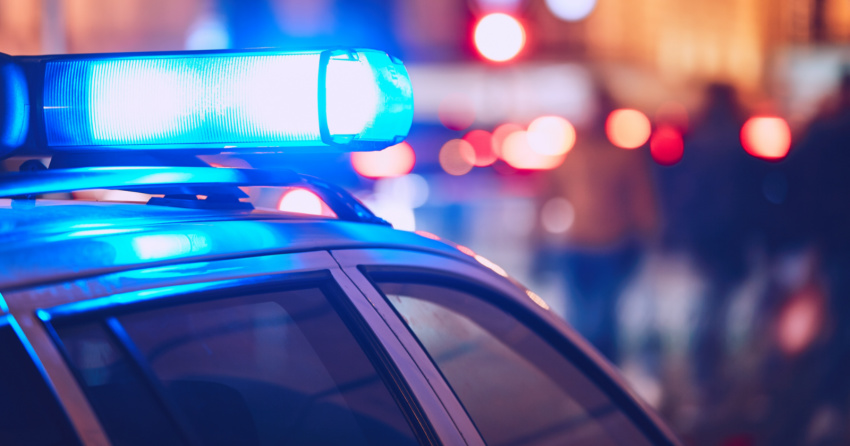 Drivers across the Okanagan are reminded that operating a motorized vehicle is an offence under the Criminal Code and the Motor Vehicle Act.

“Whether driving a vehicle on a highway, operating a boat on a lake or driving an all-terrain vehicle on a trail, drivers should plan ahead before heading out to arrange a safe drive if their summer activities involve alcohol,” add the Lake Country RCMP in a news release.

The number of impaired drivers stopped this weekend does not include the UTV fatality at Spion Kop that occurred in the early hours of Saturday, July 2.

The driver in that incident was arrested at the scene for alleged impaired operation and will possibly face charges related to his arrest.