Large fire near Osoyoos Lake suspected to be human caused

Firefighters in the South Okanagan took down a large fire on the East side of Osoyoos Lake.

Crews were dispatched on April 13 for a report of a football field-sized in the area of the Osoyoos Cottages. 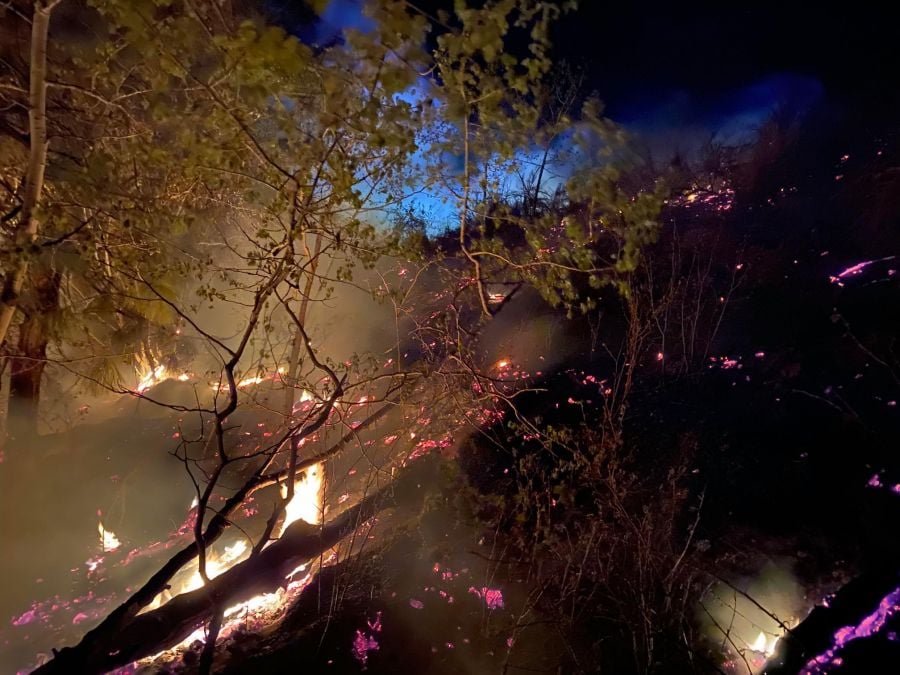 Upon arrival crews were able to surround the fire and under the direction from BC Wildfire, crews extinguished the perimeter of the fire and knocked down any fire contained to any trees and shrubs in the area, leaving the interior area of the fire to smoulder and burn itself out. 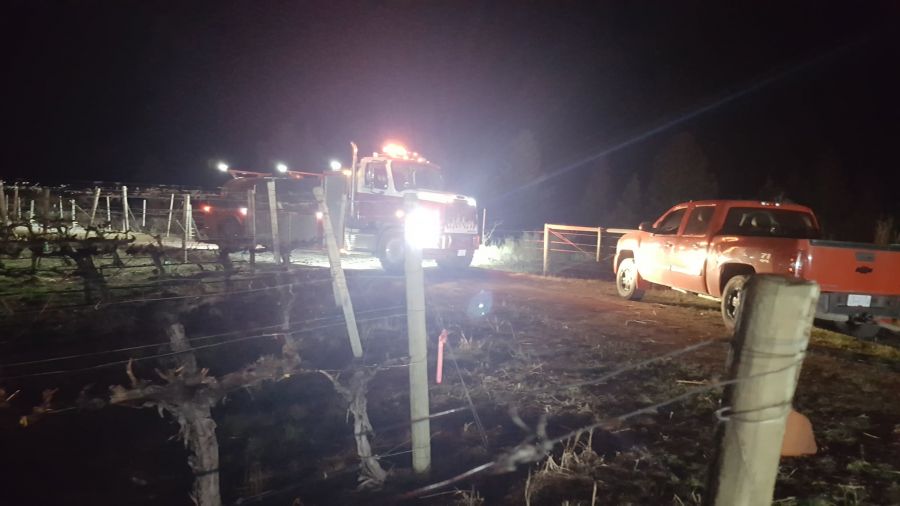 Some smoke and hot spots may have been visible overnight while a BC Wildfire crew worked the remainder of the fire yesterday.

The Oliver Fire Department said that the fire is believed to be human caused. 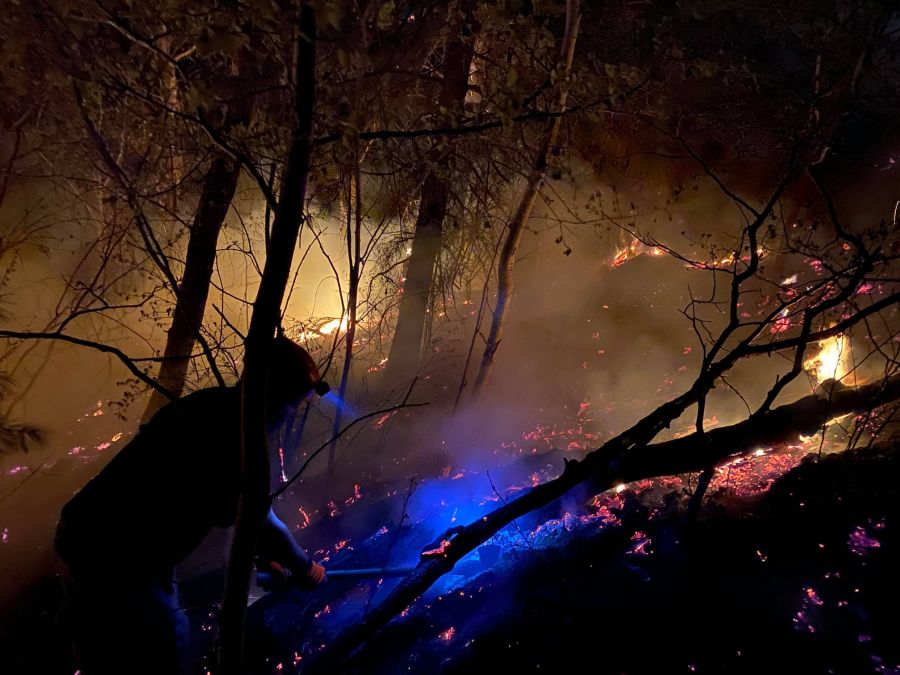 The department added that it is early in the year and they have already seen an increase in grass and brush fires in the area.

“With little rain so far this year, the valley bottom is looking very dry so everyone needs to take care to help prevent fires,” they urged.

Sun
23℃
Make Homepage Advertise with Us

VIDEO: Time is up for TacoTime

Formerly homeless, Wayne and Singer get their GoFundMe Winnebago

COVID restrictions will not be lifted region by region: Henry

These Okanagan homes are national winners