According to the College of Massage Therapists of British Columbia, Dennis Desrochers was issued eight citations, which were eventually joined into a single citation. His practice was located in the community of Enderby. 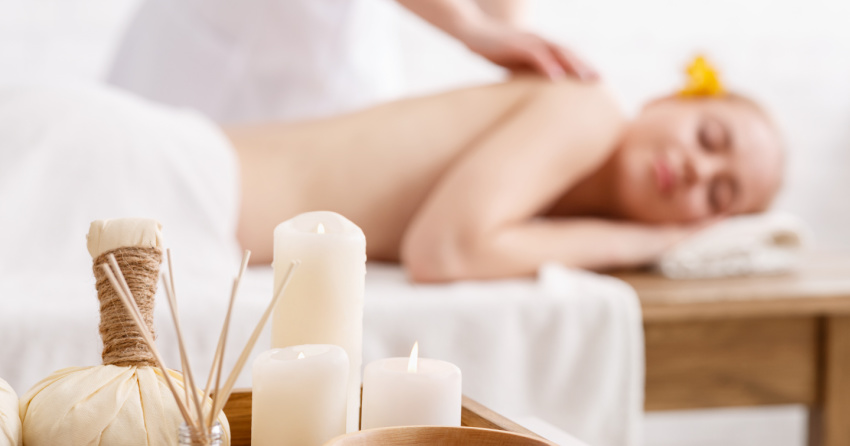 Rather than enter a disciplinary hearing, Desrochers agreed to enter a consent order with the Inquiry Committee. He consented to have his registration with CMTBC cancelled by June 15 and he is not eligible to apply for reinstatement before May 4, 2027.

These incidents were first reported on 2011 and occurred through 2016.

In addition to the cancellation of his registration, Desrochers will also need to pay for the investigation against him.