An Okanagan man is patting himself on the back for failing to fill his gas tank over the weekend.

According to police, at 3 am on Friday, a diesel pickup truck was stolen from a residence in Coldstream. The sound of the truck starting alerted the homeowner who contacted police.

North Okanagan RCMP attended to the area immediately but were unable to stop vehicle, which fled on Hwy 6. 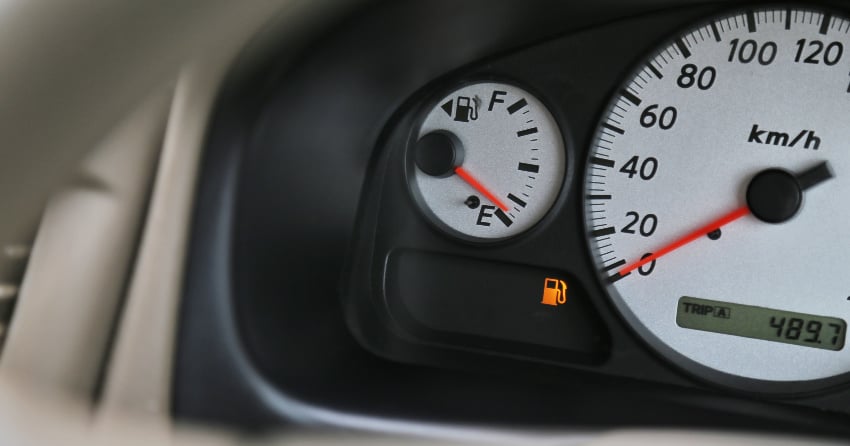 Following the theft, the truck's owner told police that the vehicle had very little fuel and probably wouldn't make it far before running out of gas. Officers conducted numerous patrols but were still unable to locate the stolen whip.

At 10:30 am, the owner decided to check King Edward Forest Service Road to see if the vehicle was abandoned there. To his surprise, the owner saw the truck parked on the side of the road with a man sitting in the driver's seat.

In order to not alert the suspect, the owner repositioned himself to a safe distance and contacted the police.

"With the assistance of our Police Dog Services, frontline officers surrounded the vehicle," said Corporal Tania Finn. "One man was taken into custody without incident."

A 40-year-old Nakusp man was charged with possession of stolen property over $5,000 and possession of break-in instruments. He appeared before a judge and was released from custody on 11 conditions pending his next court date.