(UPDATE: Feb. 23 @ 6 am): Friends of the young woman who was seriously hurt after being hit by a car in Lake Country are hoping to raise funds to aid in her recovery.

Police said the driver did not stop, but later told family about a worry they had hit something on the road – prompting a family member to search for Paxman by the road.

The Lake Country resident was later found “unrecognizable” and “lying in the ditch” by the highway, the fundraiser – set up by Tasha Meuser – explained. 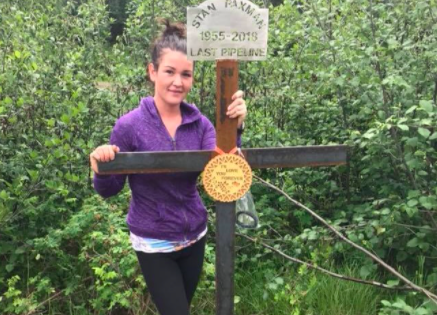 She had been walking home from work and was just ten minutes from her door, the fundraiser added.

“She had been hit so hard the impact knocked her out of her shoes,” Meuser wrote, adding that what happened was a “horrific tragedy.”

Paxman was later operated on, Meuser said, and is now anticipating a “long, painful” road to recovery.

She added: “There is still uncertainty as to whether her eye can be saved and regain normal function. 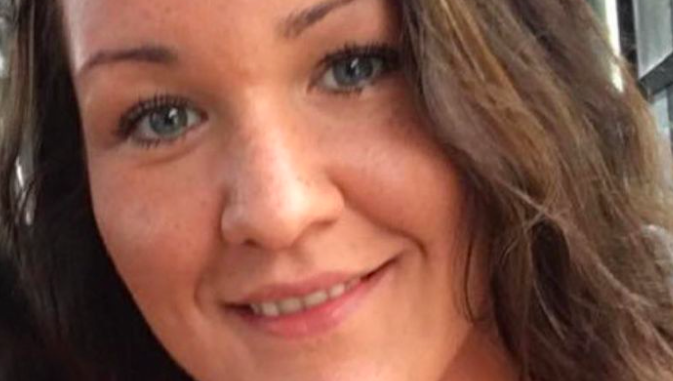 “Ashley’s brain continues to bleed, threatening long term damage, the bones in her entire face were shattered and she will have lasting nerve damage. The doctors have been able to reconstruct her fingers and repair her tongue; her jaw will be wired shut in the near future as she awaits a second surgery to repair the extensive damage.”

All funds raised will be spent on Paxman’s recovery, Meuser explained, adding: “Let’s not add financial burden on top of this. We appreciate your much needed prayers.”

(Original story: Feb. 22 @ 12:47 pm): Mounties are investigating after a woman was seriously hurt in a collision in Lake Country on Feb. 18.

It happened just after 9 pm on Hwy 97, across from Voyager RV.

The pedestrian, who is 29 and from Kelowna, is thought to have been hit by a brown 1999 Acura travelling north.

The car left the scene after the collision but the driver – who police said was elderly – later told family about a worry that they may have “struck something.”

A relative of the driver’s then went to the scene of the collision and found the woman badly hurt.

Police said the driver is fully cooperating with the investigation.

The vehicle has been seized for inspection.

No charges have been laid.

Anyone with information, including relevant dash camera footage, is asked to call the Lake Country RCMP at 250-766-2288.