Dan Albas: How is it that an ethical lapse once deserving of resignation is now a non-issue? 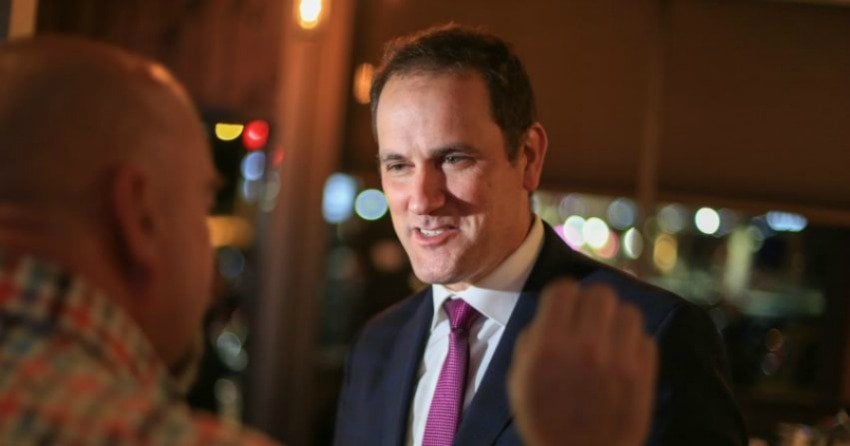 During the years of the Conservative majority government, led by the Rt. Honourable Stephen Harper, I was fortunate to serve as the Parliamentary Secretary to Treasury Board.

Once I was appointed and sworn in, I was advised of the increased rules and regulations that applied to this position, that did not apply to a regular Member of Parliament.

These new rules and regulations existed because, as a Parliamentary Secretary, you represent the Crown.

As a Parliamentary Secretary, you cannot write letters of support on behalf of individuals and organizations to independent judicial or quasi-judicial processes of government, to avoid the appearance that you are attempting to unduly influence those processes.

This is an area quite heavily scrutinized and enforced by the ethics commissioner.

Unfortunately in 2013, my colleague at the time, Minister of Aboriginal Affairs Hon. John Duncan, forgot this requirement and made an honest mistake.

John wrote a letter on behalf of a constituent to the Canada Revenue Service (CRA) tax court.

The letter, although well intended, resulted in a weeks’ worth of significant negative media stories and ultimately Minister Duncan did the honourable thing and tendered his resignation to Prime Minister Harper, who accepted it. 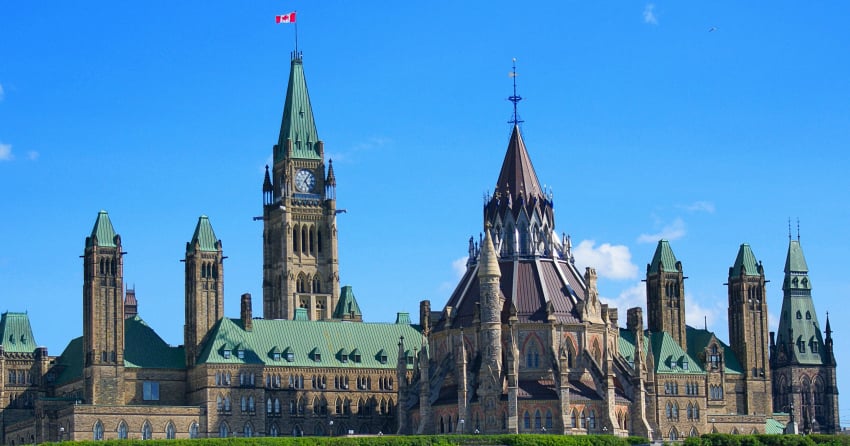 I raise this issue is because this week it was revealed a similar situation occurred last month.

This time, Liberal MP Greg Fergus, who serves as the Parliamentary Secretary to the Prime Minister and to the President of the Treasury Board, also wrote a letter – in this case to the Canadian Radio-television and Telecommunications Commission (CRTC) to advocate for a television channel's application to the CRTC for lucrative mandatory carriage with Canadian broadcasters.

This of course directly contravenes the federal guidelines that specifically prohibit parliamentary secretaries from making such interventions.

Likewise, chances are if you had not read about this letter in my report this week, you may not have heard about it through most Canadian media, as this letter did not receive anywhere near as much media attention as it did in 2013.

How is it that what once was an ethical lapse considered deserving of a resignation is now a non-issue?

I am not suggesting a media bias or that there is a double standard, only that the ethical standards that Ministers of the Crown, and by extension Parliamentary Secretaries, were once held to have greatly diminished under Prime Minister Trudeau.

My question to you this week: Is this something that concerns you or is this also something you view as a non-issue?