(UPDATE: Oct. 24 @ 9:25 am) - A 26-year-old woman is dead following a multi-vehicle crash on the southern edge of Penticton this weekend.

According to police, it happened around 1 pm on Saturday when the woman's northbound Mazda crossed the centre line of Hwy 97 and collided with two other oncoming vehicles.

"The initial investigation suggests the driver of the Mazda was traveling at a high-rate of speed before crossing the double solid line," explained an RCMP release.

The driver of the Mazda was pronounced dead at the scene, while the drivers and occupants of the other vehicles involved suffered varying degrees of non-life-threatening injuries.

Anyone who witnessed this incident and has yet to talk to police is asked to call the Penticton RCMP at 250-491-4300.

(Original story: Oct. 24 @ 1 pm) - One person is dead and multiple people were injured following a crash on the highway in the Okanagan on Saturday.

According to Sgt. Chris Manseau, the three-vehicle collision occurred on Hwy 97, just south of Penticton. 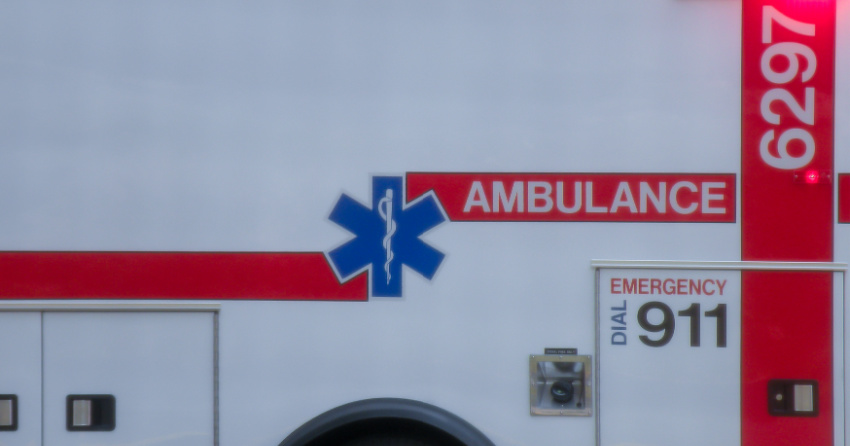 The incident happened just after 1 pm. The road was closed for over five hours following the crash.

At this point, what caused the collision is unknown. The BC Coroners Service was on scene and is conducting its own investigation to find out how the person died.

An update is expected to come sometime on Monday.

NowMedia will update the story when more is available.