In June of 2021, the Rotary Club of Penticton announced their big annual fundraiser known as Ribfest would return after a one-year pandemic absence. It would take place in September, and it would move across town from its long-time Okanagan Lake Park home to Skaha Lake Park. 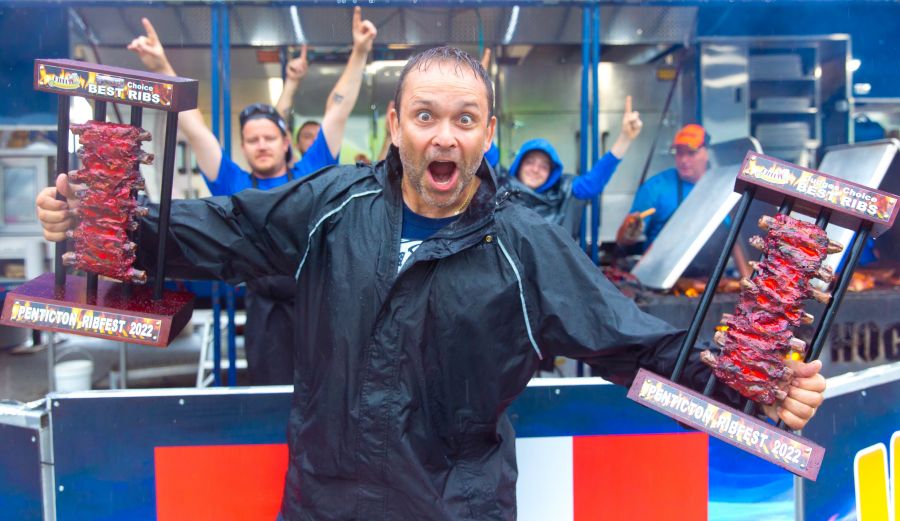 One problem. The pandemic wouldn’t go away. And September of 2021, which for awhile looked to be one of the biggest major event months in Penticton history, ultimately become just another September. 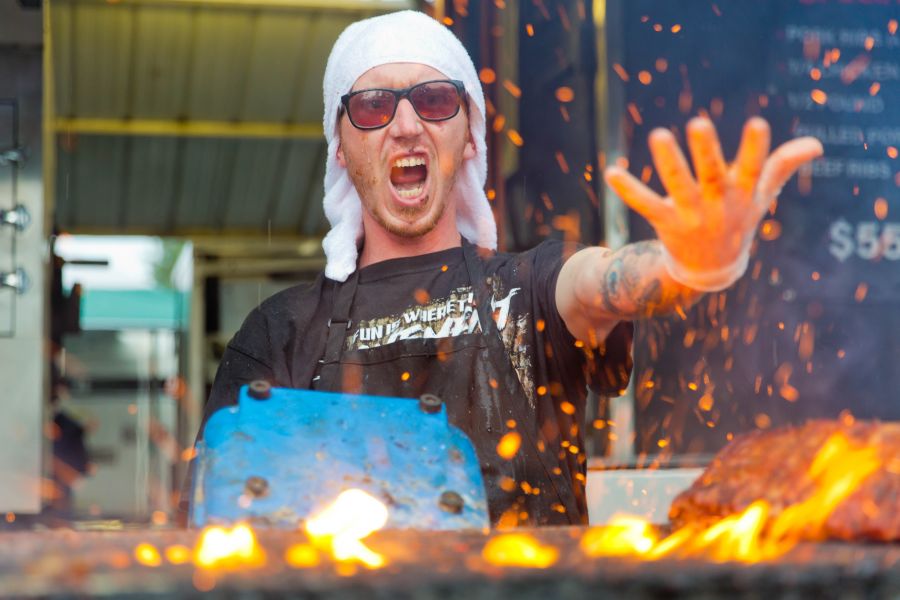 But this weekend, Ribfest finally made its Skaha Lake debut. And from all indications, it was worth the wait. 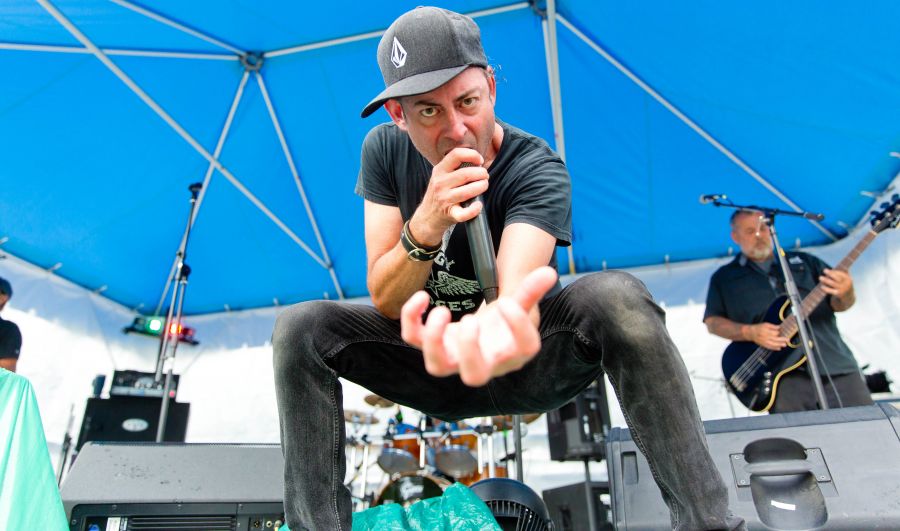 PentictonNow unfortunately hit the scene just as the Sunday afternoon rains kicked in, but everyone we spoke with was enthused over the crowds and the new location. 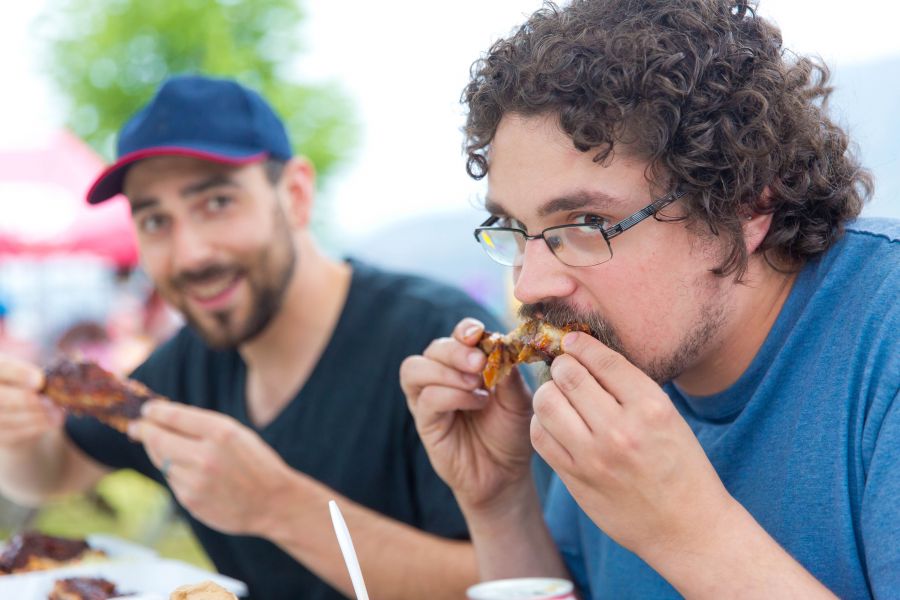 "It's raining right now," she said, "but the first day especially you could hardly move anywhere in the park. 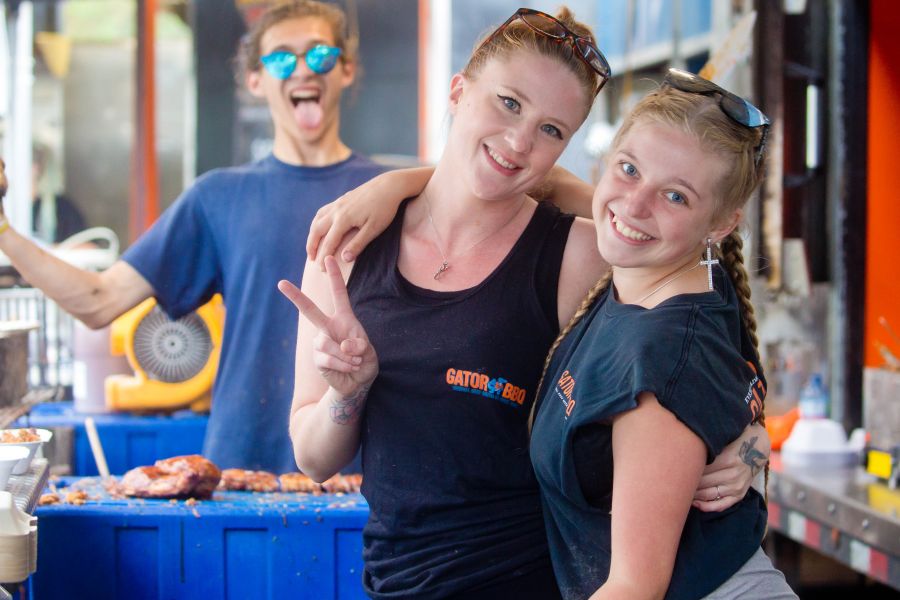 "I was really surprised. When it started to get dark Friday night, I thought people would start to leave for the fireworks. But that didn’t happen. They stayed. The lineup to get ribs went out to the beach, and to the parking lot." 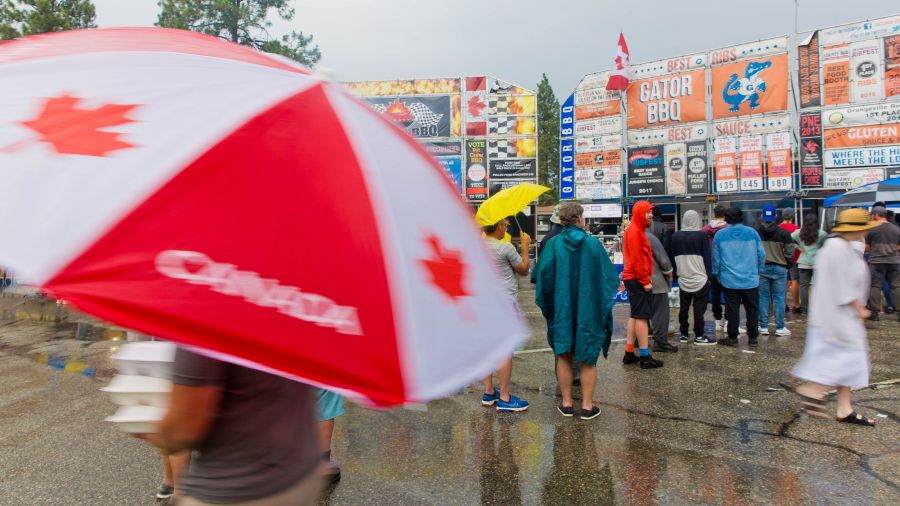 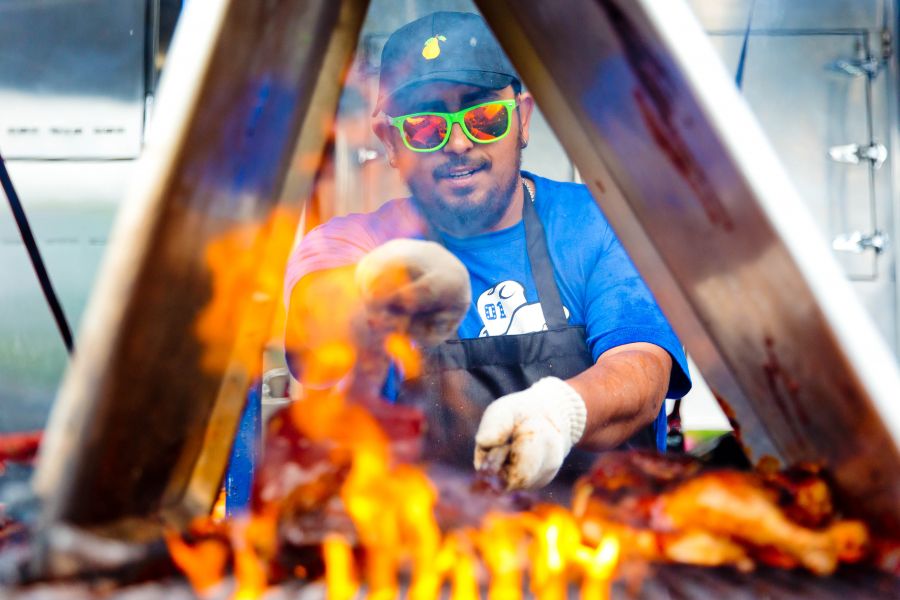 The first was chosen by the public, the second during a celebrity blind taste test.

"It's always been great in Penticton, but this week has been spectacular," said Diavolitsis. "They kept coming at us and coming at us. Wave after wave of people. And we started getting good feedback. So this morning I kinda thought we had a chance at People's Choice." 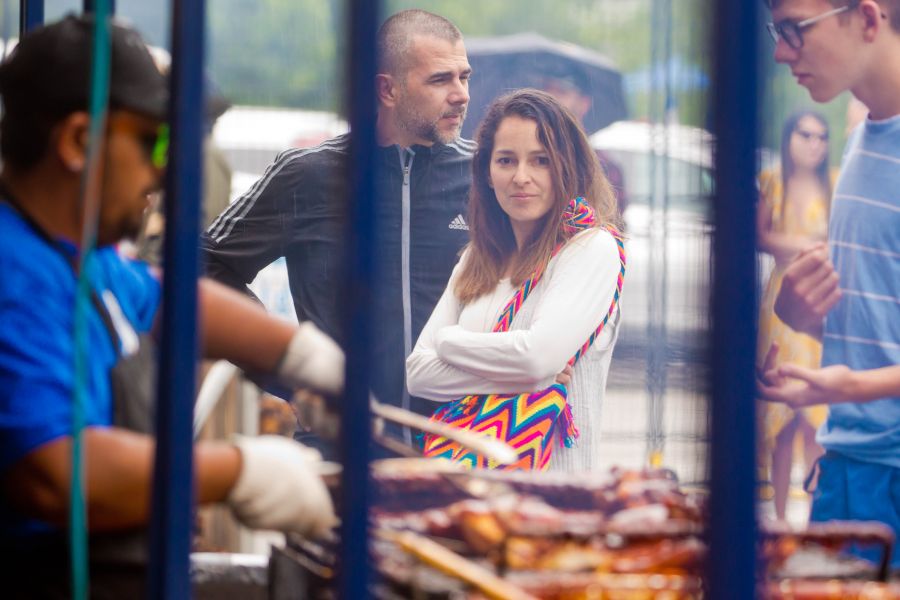 According to Diavolitsis, awards aren't all fluff.

"They do mean a lot," he said. "All of us work together so we help each other out. If my neighbour's smoker broke, I'd help him. He's a man trying to provide for his family. 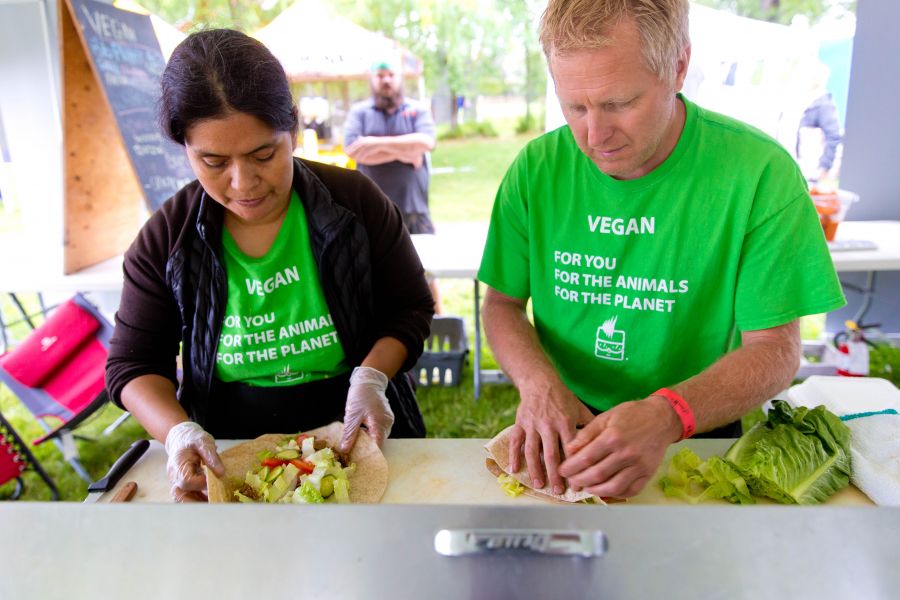 "But I want to win the award. I want to be the best. Not only for bragging rights, but I'll advertise next year that we won it this year." 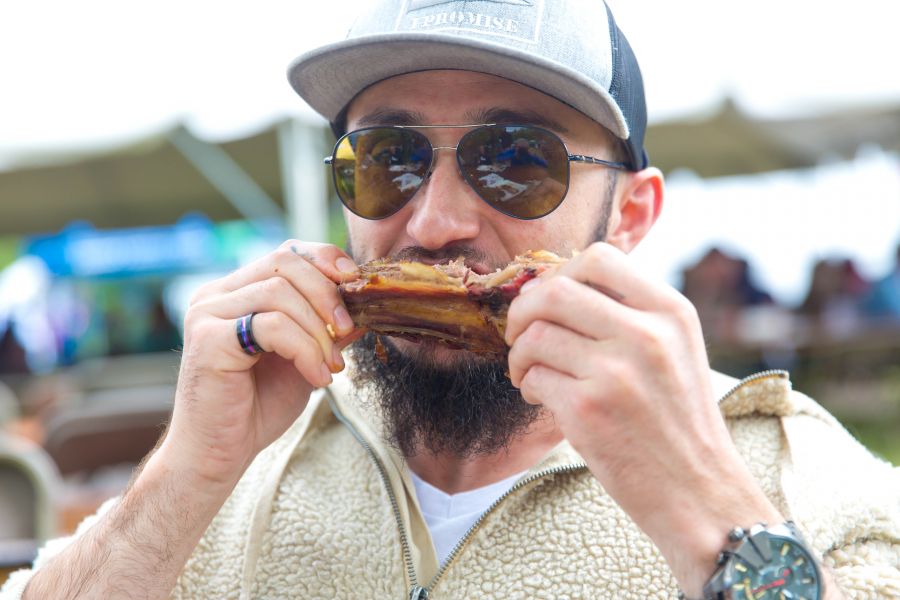 The boss of Boss Hog's thinks the new spot and in particular the increased parking helped bring in the people. "I'm not really familiar with Penticton," he said, "but people were very excited to be on this side of town." Also new for the event and perhaps a sign of the times was the presence of an onsite vegan eatery -- Penticton's own Angry Vegan. Chairperson Hoolaeff said they were "awesome," and Angry Vegan co-owner Darren McWhinney said his mobile operation had sold out of more than one dish over the weekend. 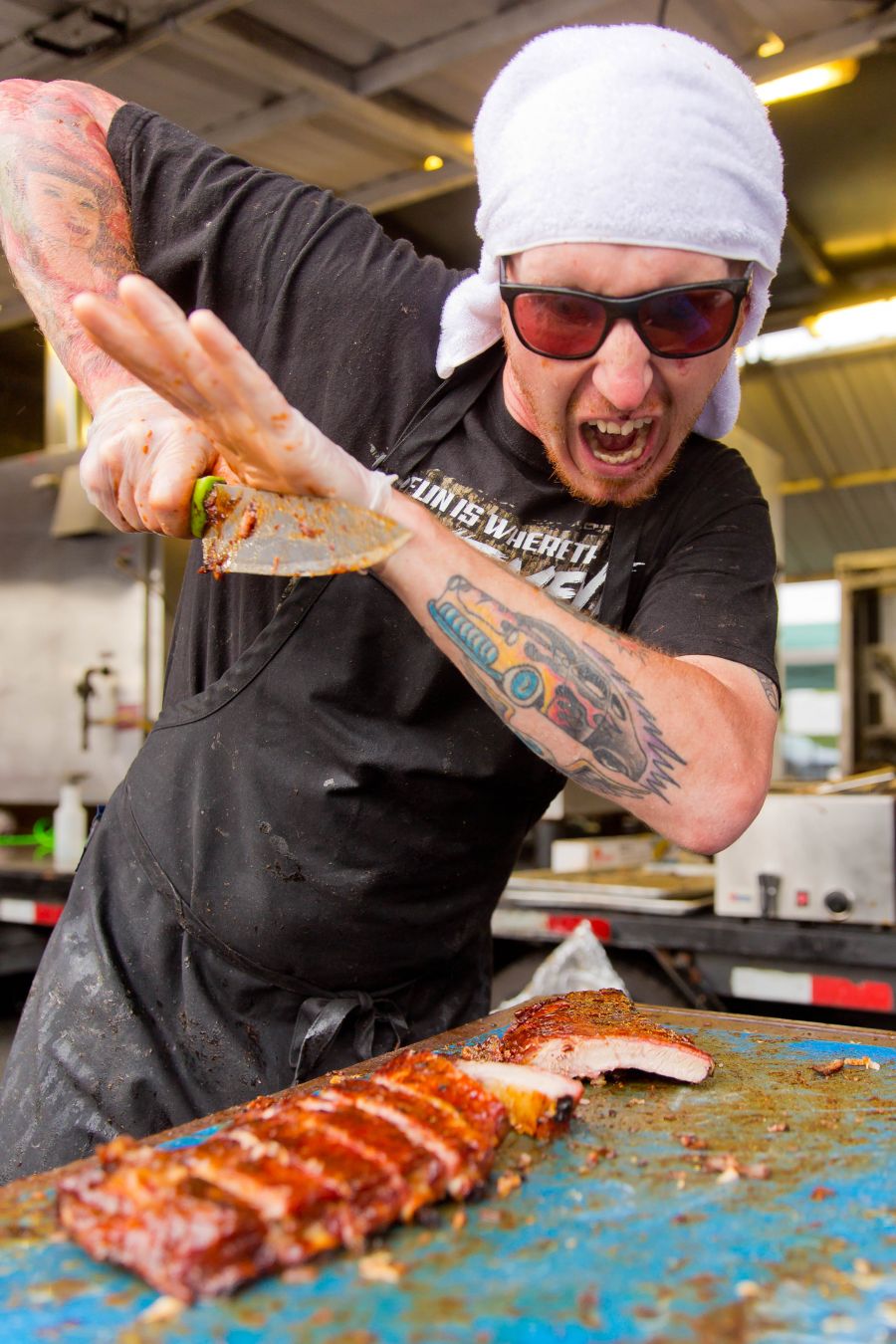 "There are a lot of people who don’t eat meat but want to come to the event," said McWhinney. "So we're just a great alternative for people who want to be here and eat they way they like." 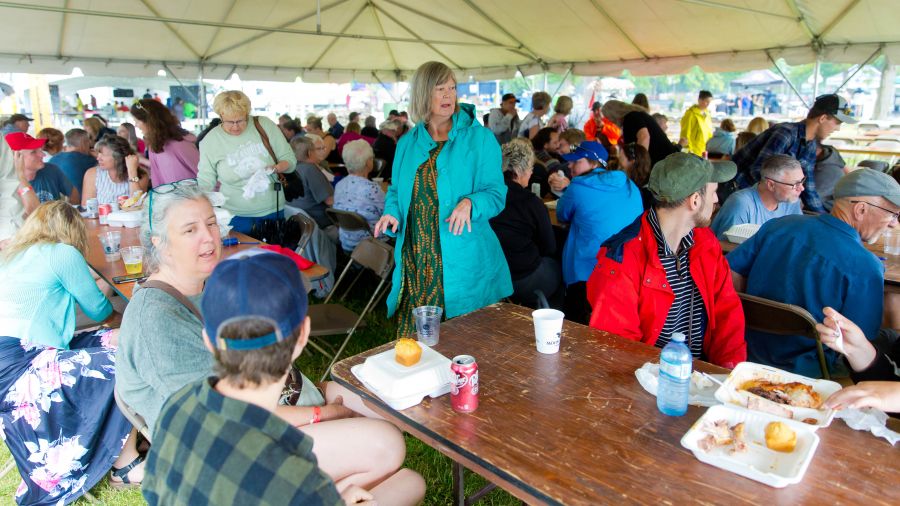 A couple of final nods. One to the Penticton-based rock band Tiger Bomb. We admit to knowing little about them prior to Sunday afternoon, but watching them kick out hot cover after hot cover even as the rainstorm flooded the ground around them was impressive to say the least. 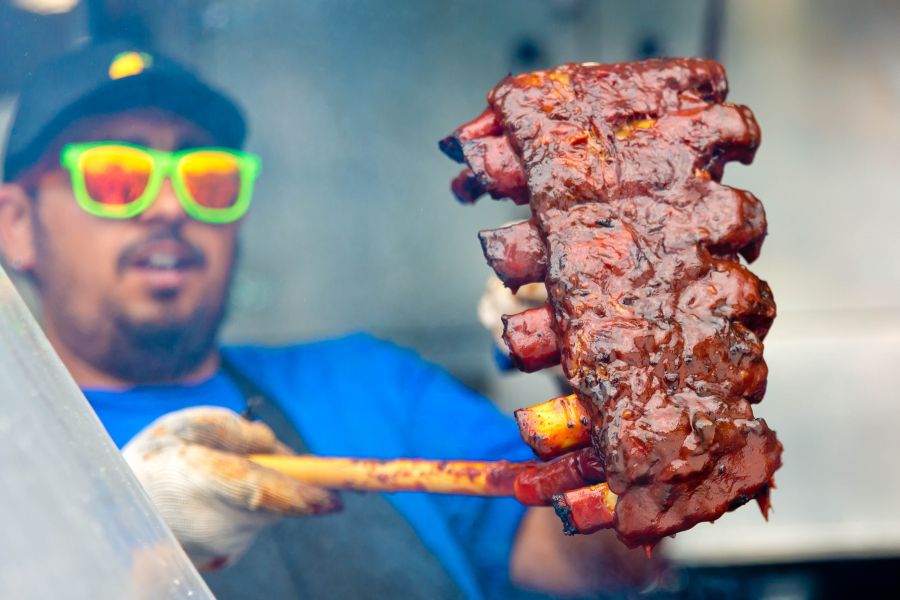 Our second nod to the ribbers themselves, who kept their spirits high throughout the storm and posed for pics like nobody's business. 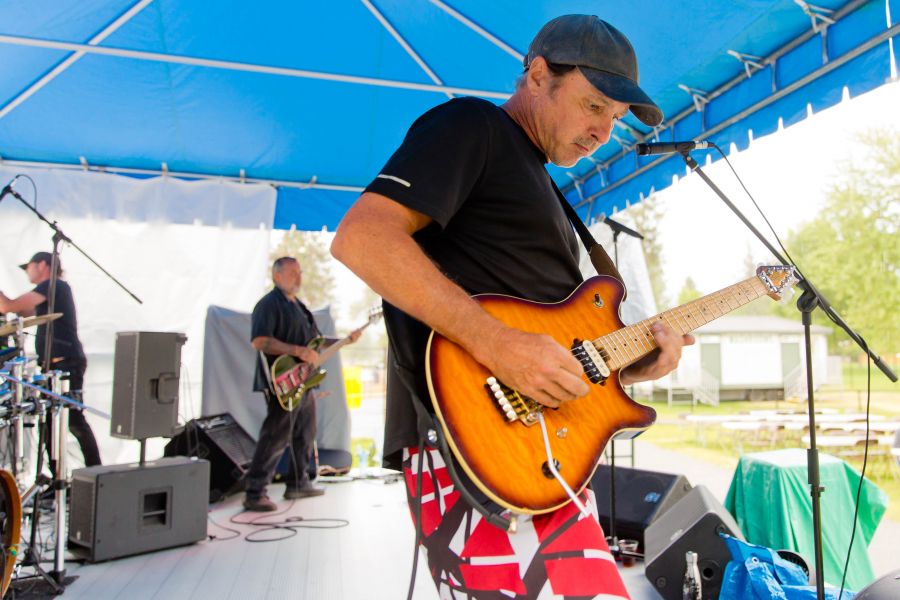 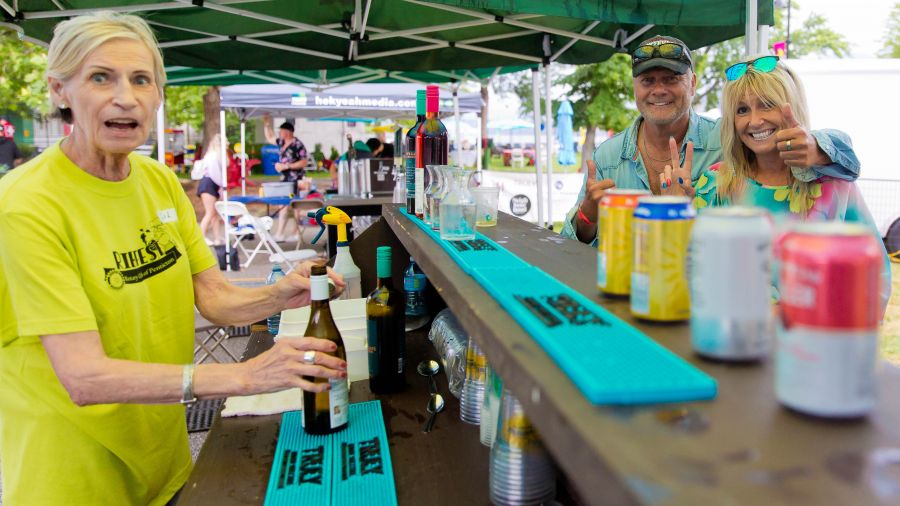 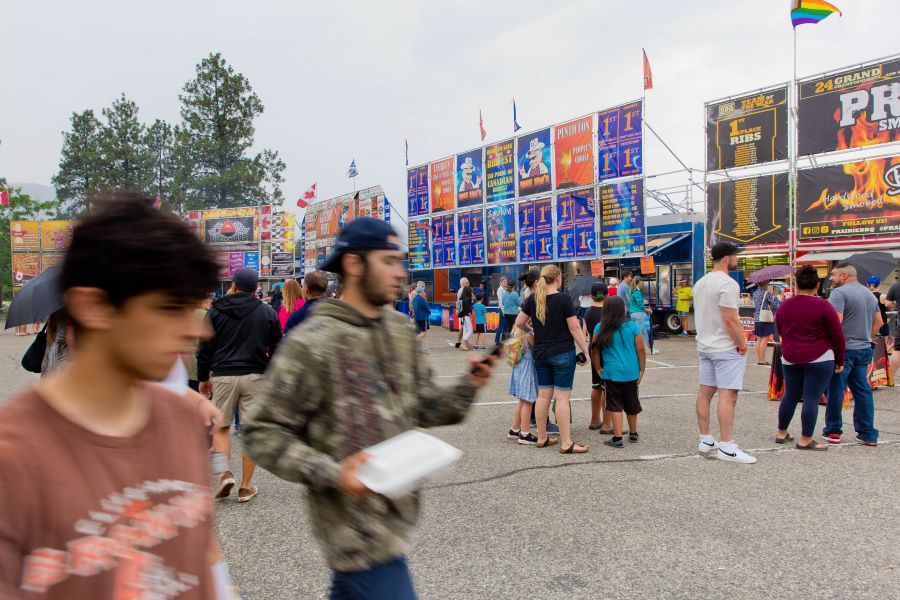