There was a bake sale Easter Sunday at the Penticton Lakeside Resort. The proceeds would help pay for a war zone ambulance. 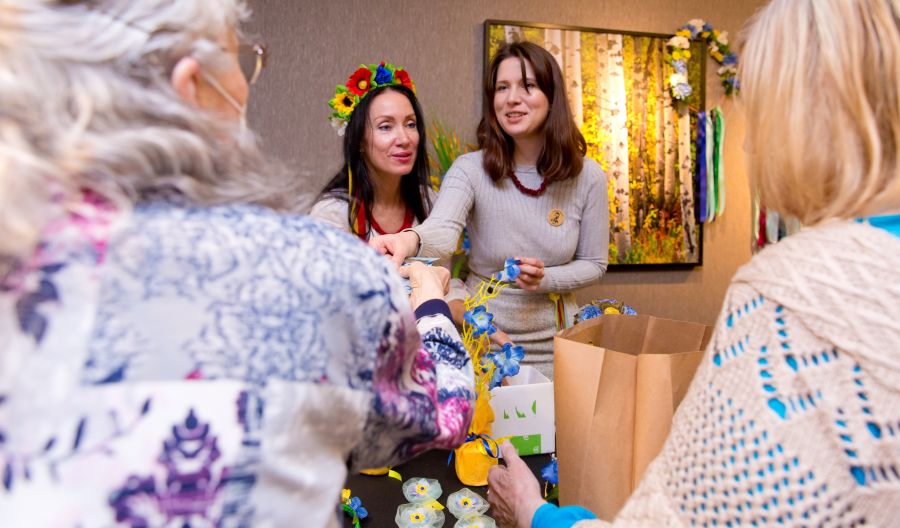 Serious business? You betcha. And that's what makes the total amount raised at the event -- an astounding $10,031 -- so important.

"The goal for us right now is to purchase an ambulance," said spokesperson and Ukrainian Canadian Volunteers Association member Svitlana Shkyn. 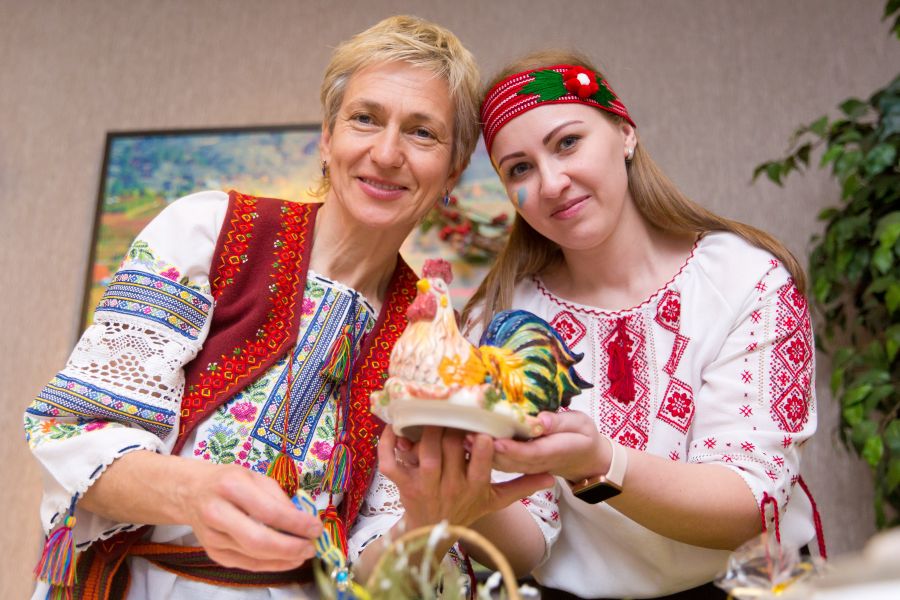 This was the second successful UCVA fundraiser in just over a month at the Lakeside and also the second that Shkyn -- who happens to be the sales manager at the venue -- has managed.

"But one ambulance is not enough, obviously," she continued. "We still need to bring tactical gear, like shoes. So once we meet the goals and purchase an ambulance and stock it with all the necessary equipment for emergency teams in Ukraine, the rest of the money will be used to purchase tactical equipment." 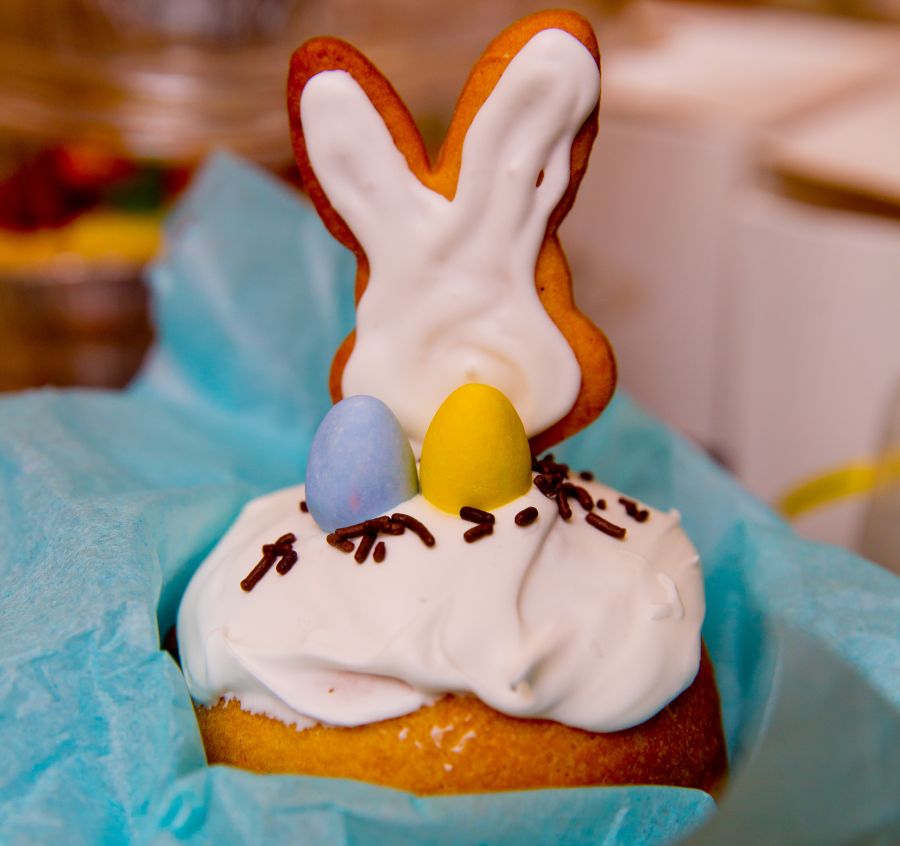 Talking with Shkyn, and other members of the UCVA, is like having a temporary direct line into the country. Everyone seems to have family members or associates in Ukraine even as the invasion rages around them. And they have strategic contacts too -- like the people who'll find and transport that ambulance.

"Our volunteers in Ukraine found a few (ambulances) in Hungary and one in Denmark," said Shkyn. "Which one we get depends on how much money we can raise. It's a used ambulance, but then you have to stock it."

The Sunday sale, held in a spacious hallway just outside the Barking Parrot Bar, was due to begin at 10 am. But just like last month's fundraiser, held inside the Parrot, the lineup began long before the scheduled start time. 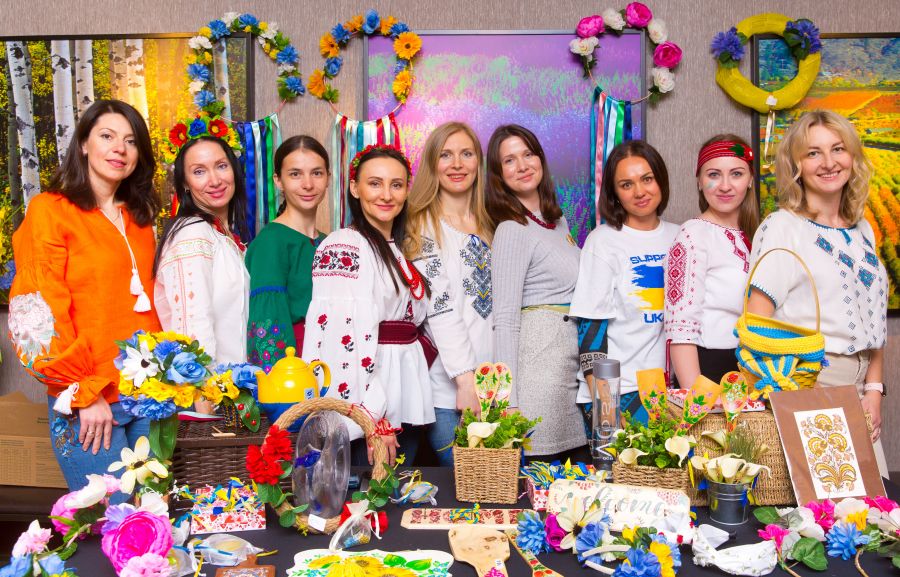 "We had a line-up at 9," said a grateful Shkyn. "At 11:00 we sold the first batch of Ukrainian Easter bread. We made over 50 of those. We weren't sure if people from the Okanagan would be willing to purchase traditional Ukrainian sweet bread. But we sold right out."

"We had a lot more food earlier," she laughed. "We were very busy. We had borscht, we had Easter Bread, we had poppy seed rolls, we had shortbread cookies, we had a Greek-style dessert. 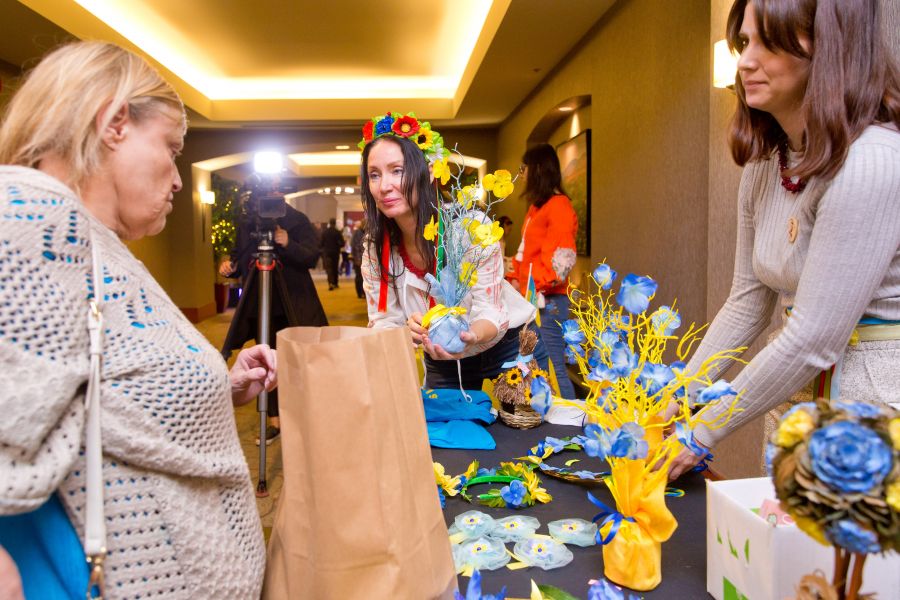 "Everything sold out. People really enjoyed our traditional food we baked. Everything was home baked and freshly made over the weekend."

Additionally, a lemonade stand run in conjunction with the sale raised $220.00 for the Chernihiv Education Centre for kids with special needs. And a Ukrainian-themed photo booth operated by pro photographer Anna Johnson pulled in $422 that will assist a mom and child immigrating to Canada.

Those who missed the bake sale/photo booth/lemonade stand but want to contribute can do so this upcoming Sunday at Penticton United Church at 696 Main St. -- while kicking back and listening to music. 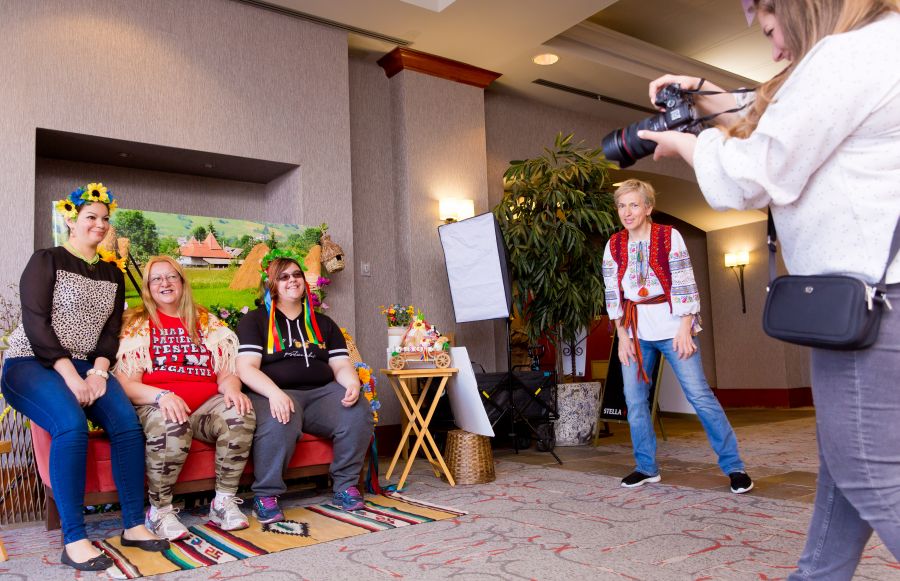 It's called the "Benefit for Ukraine" concert, and it'll feature notable regional musicians such as Yanti, Allan Crossley and Linnea Good. Doors open and refreshments are served at 3:30 pm and music starts at 4. Admission is by donation.

All proceeds will be distributed by the UCVA.

"There'll be a table with ribbons and some baked goods too," said Shkyn, "but it's more like a concert. It was the idea of Lori Megley-Best of Naramata and her friends from Penticton." 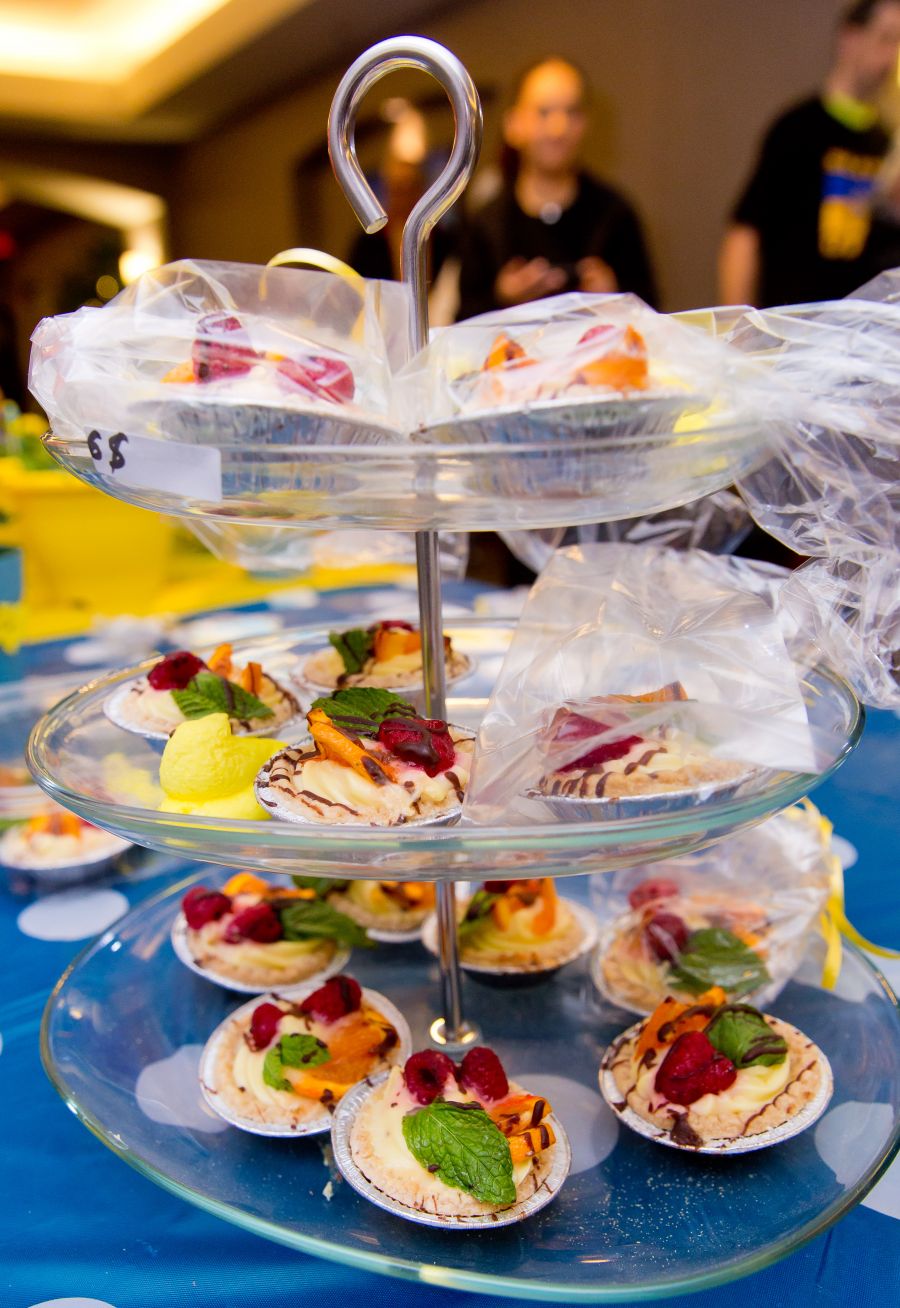 To read more about the initiatives of the Ukrainian Canadian Volunteers Association, check out their Facebook page here.