But up on the Naramata Bench, where rows of grape vines are the defining physical trait and the fall harvest is now in full swing, the year of COVID and wildfire smoke and a bunch more nasty stuff has had a very definite upside. 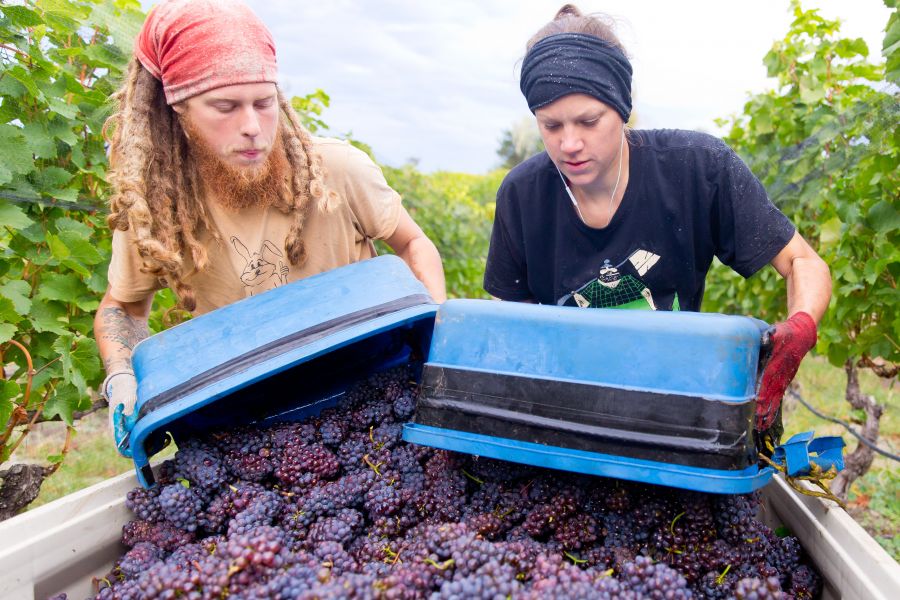 That according not only to the two winemakers PentictonNow chatted with this week -- one at Moraine Winery, the other at Lang Vineyards -- but also to Tina Baird, the marketing director of the Naramata Bench Wineries Association. 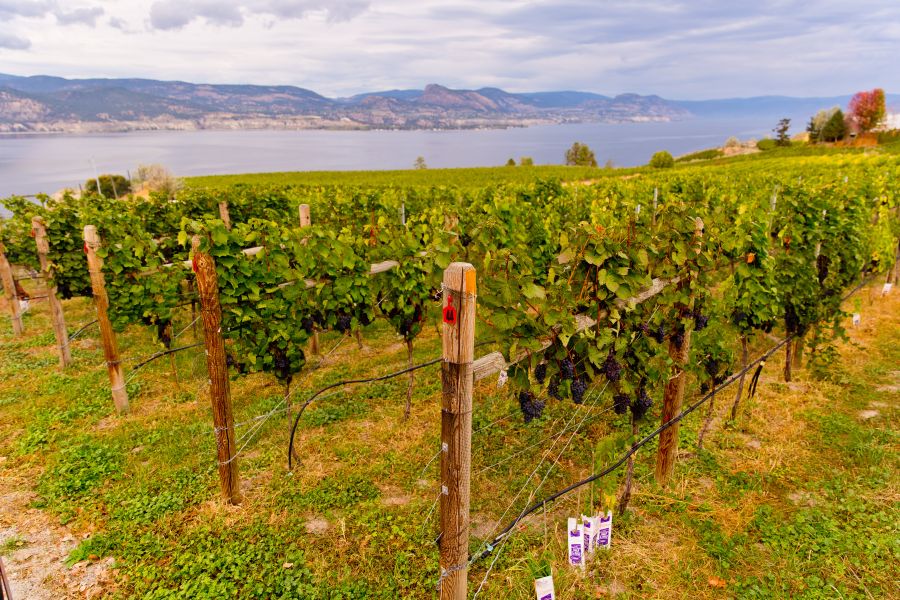 Indeed, Baird, whose organization now has 29 Bench wineries under its promotional umbrella, says that 2020 may have changed forever how the local wine industry interacts with patrons. 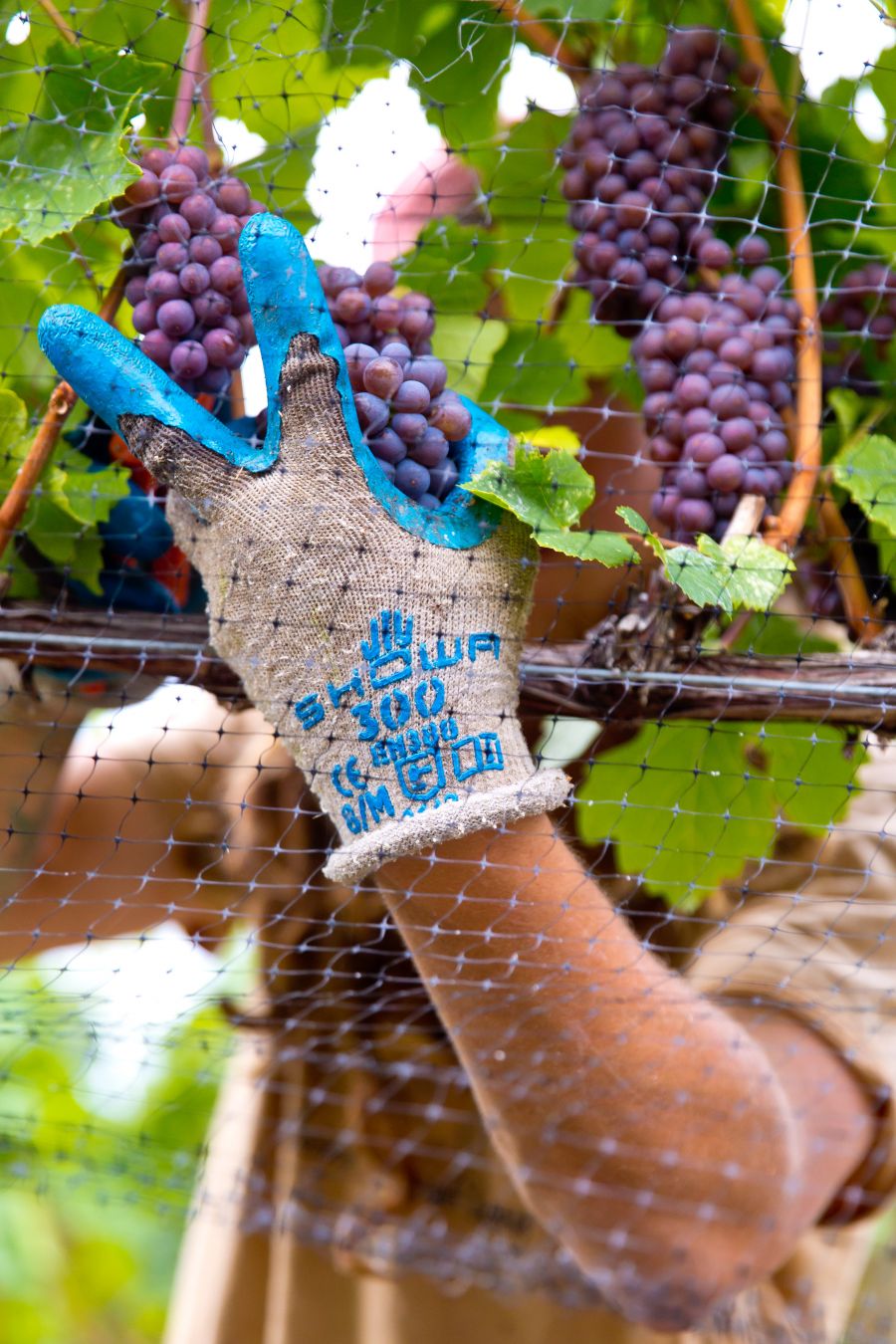 Changed for the better.

"Through a pandemic year," said Baird Saturday morning, "and all the unprecedented new things that the wineries have had to deal with, it's actually been an extremely good year on the Bench." 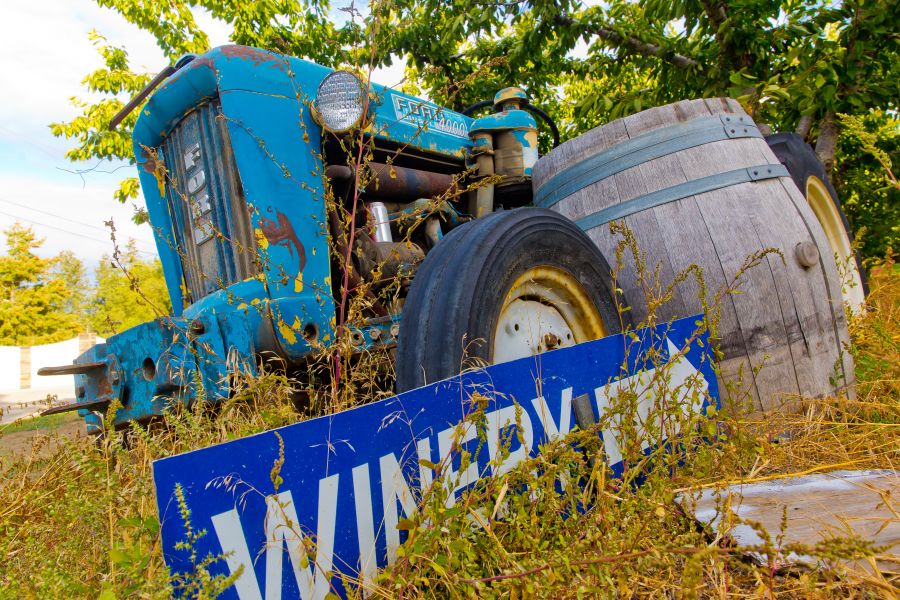 With some pride, Baird talks about the "pivoting" the wineries undertook when moving through the various stages of pandemic restrictions back in the spring and early summer.

"Throughout," she said, "our wineries worked intensely and ingeniously in setting up all the health protocols for safe wine-tasting experiences. It wasn't easy." 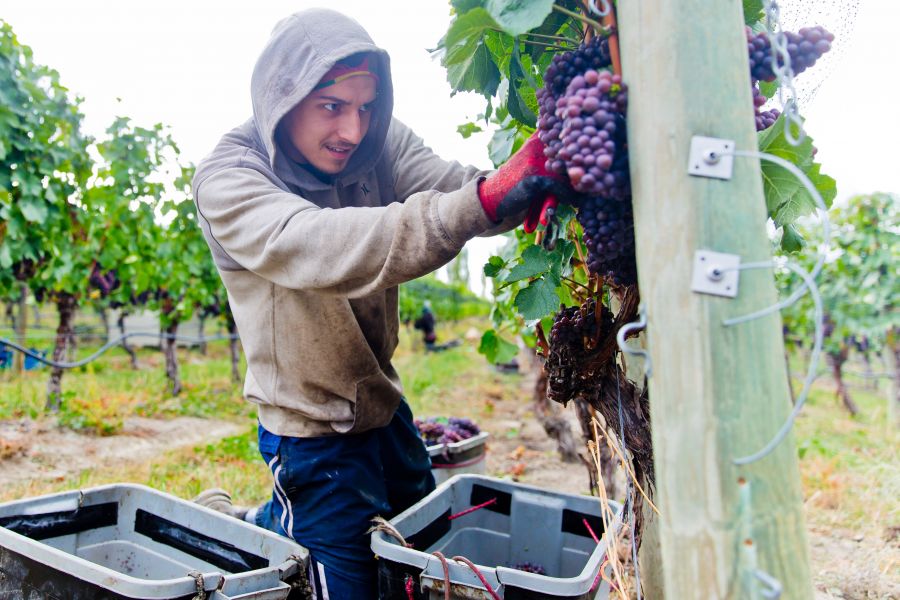 But a funny thing happened along the way. According to Baird, the new methodology drew rave reviews and the customers kept coming.

"To visit a winery this year, most people had to book ahead of time to ensure they could have a tasting. So we already had people who were fully committed." 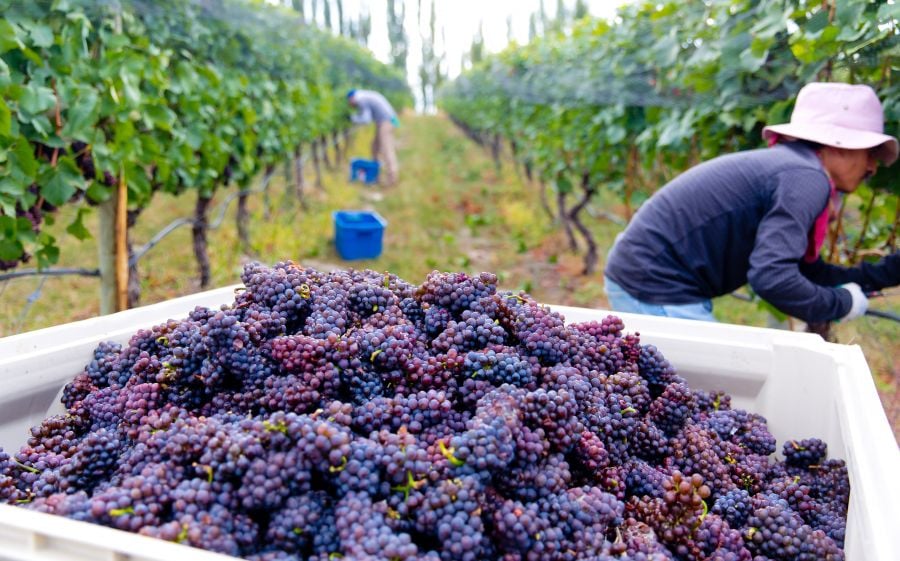 "And once they came for the wine tasting, they were in small groups -- a maximum of six at a time. So people got longer, more in-depth experiences. We've gotten lots of feedback from guests saying they had a great time."

The feedback was so positive that Baird said it may well be the way of the future. "Though walk-ins will still be permitted, in some form the new system will likely stay. It's a game changer." 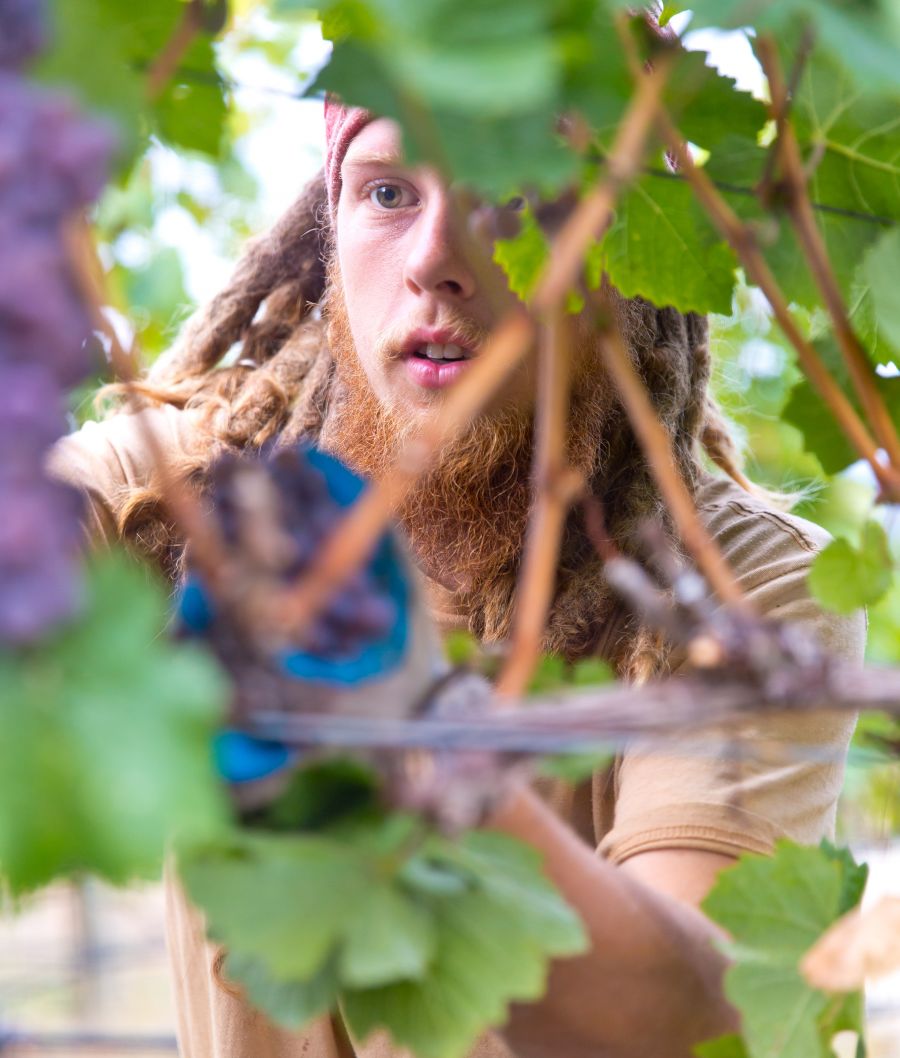 Over at Moraine, head winemaker Dwight Sick had similar thoughts.

"It's been a challenge with COVID," he said. "But we got through the challenges with protocols that were safe for all. And the overall sales have been relatively strong considering." 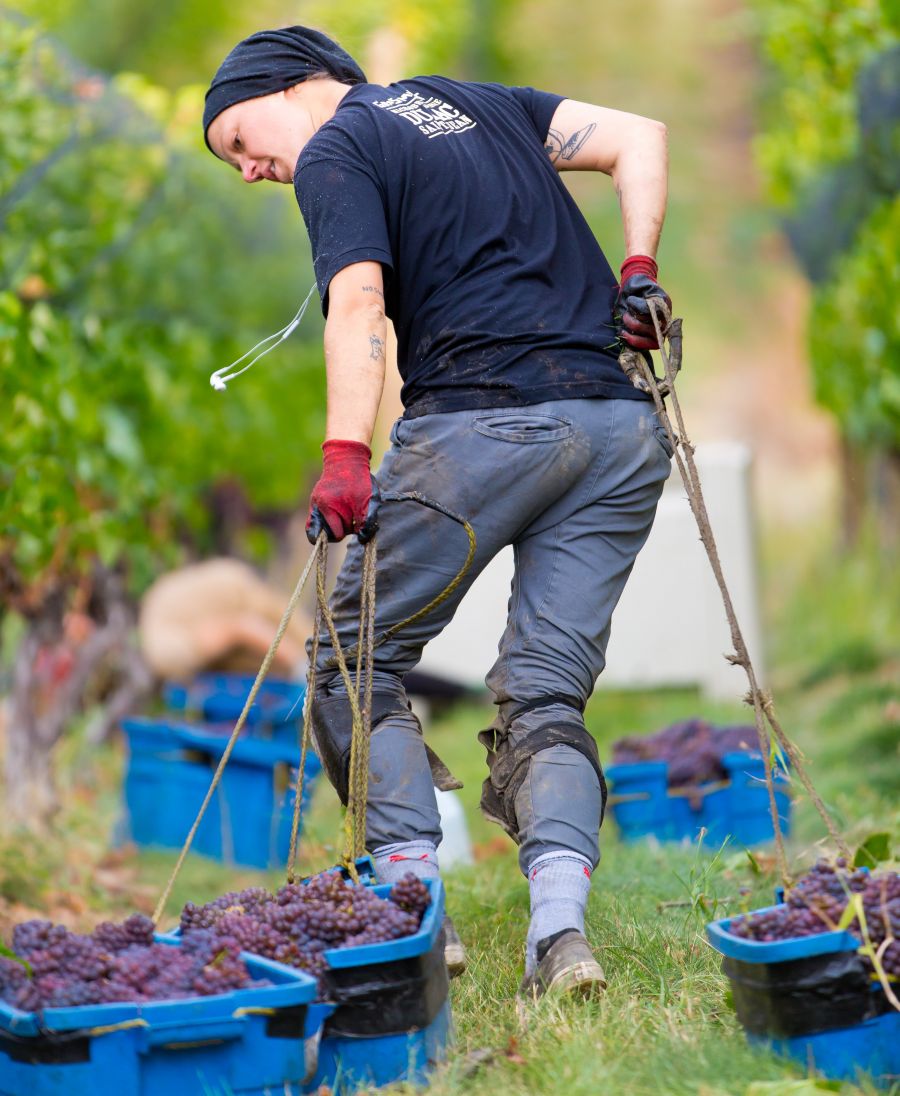 "I think it's a matter of the guests getting a better experience by coming, rather than in masses, in smaller groups and getting more attention and having a better connection with the staff."

Equally good news is that after a late start to spring, 2020 will apparently deliver a strong harvest. 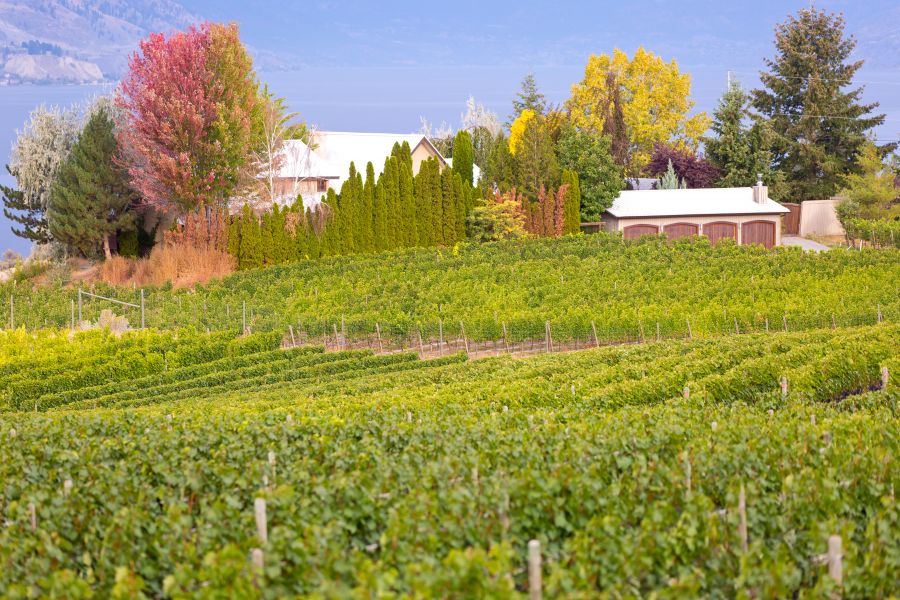 "I think we were delayed starting in the spring, and we've been playing catch-up ever since," said Sick, who also referenced the infusion of American wildfire smoke in early September. "So we're still sitting about ten days to two weeks behind right now." 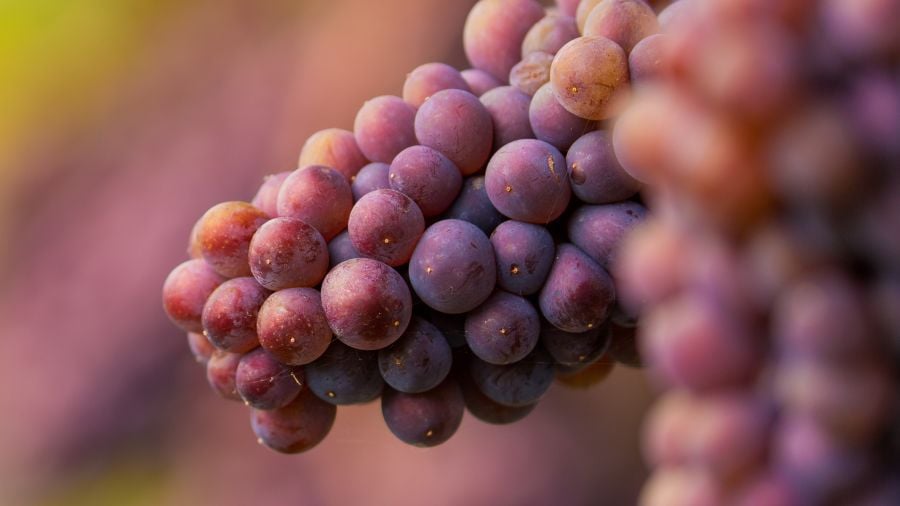 "If we hadn’t had that smoke, we'd be looking at one of the most epic vintages I've ever had. But the quality of the fruit is amazing. The berries are smaller and the clusters are smaller, but the concentration is great." 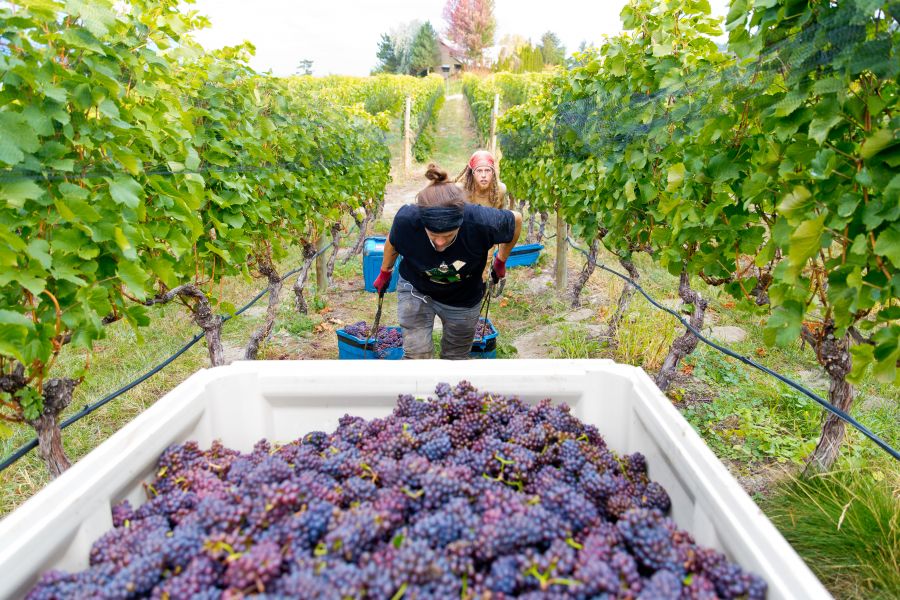 Sick hopes the long-range forecast, which calls for little to no frost before the end of the month, holds true. "We'll need that to fully physiologically ripen those grapes."

"We thought this year was going to be troublesome because it was so late," he said. "But so far all the fruit has come in great." 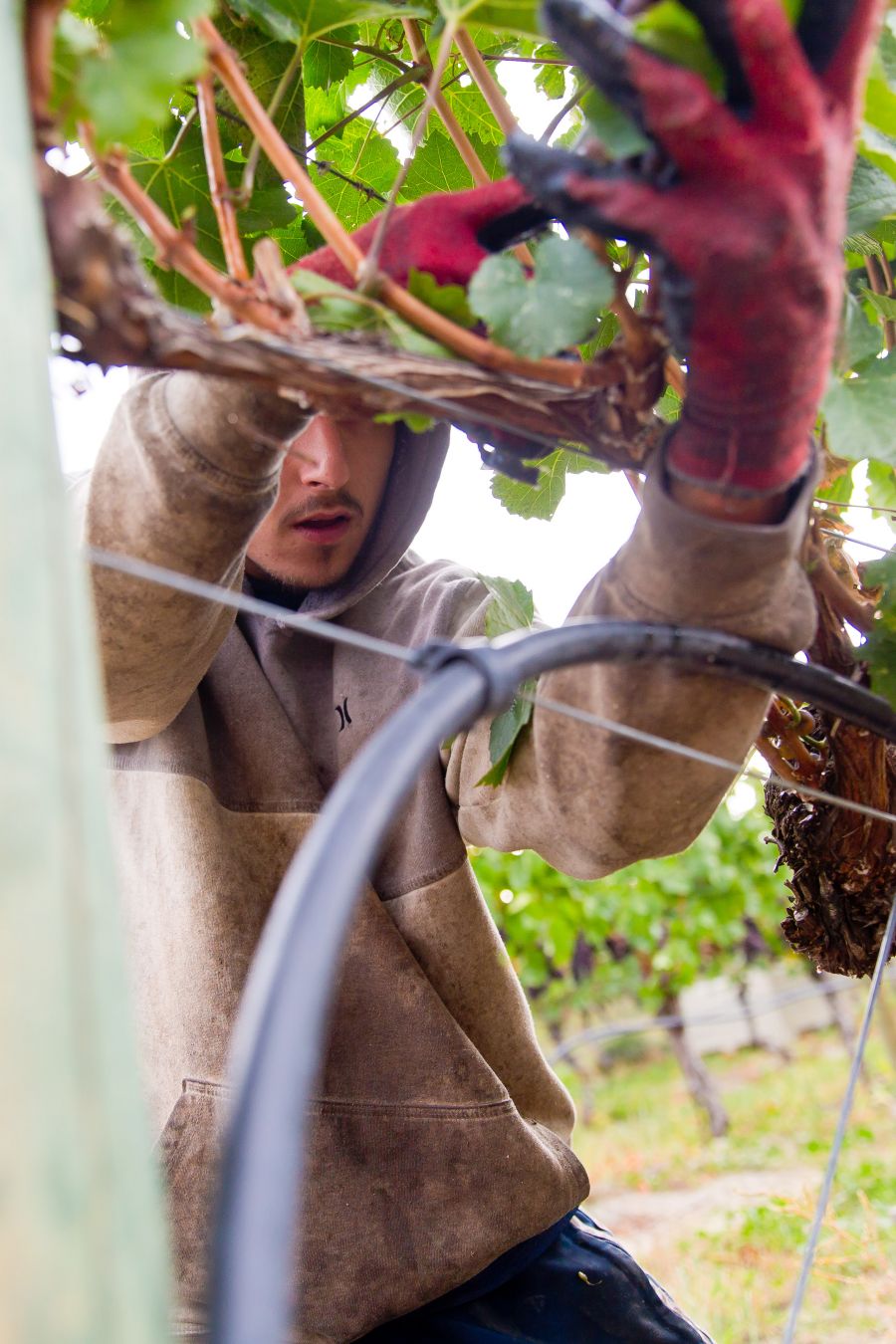 "Last year was super cloudy all season. A lot of the fruit came in unripe. So it's nice and heartening to see it kinda working out really well this year."

But in 2020, the end of harvest doesn’t mean the end of business of the Bench. Expanding further on a trend of recent years, several wineries will remain open all the way to Christmas. Others will stay open through the entire winter. 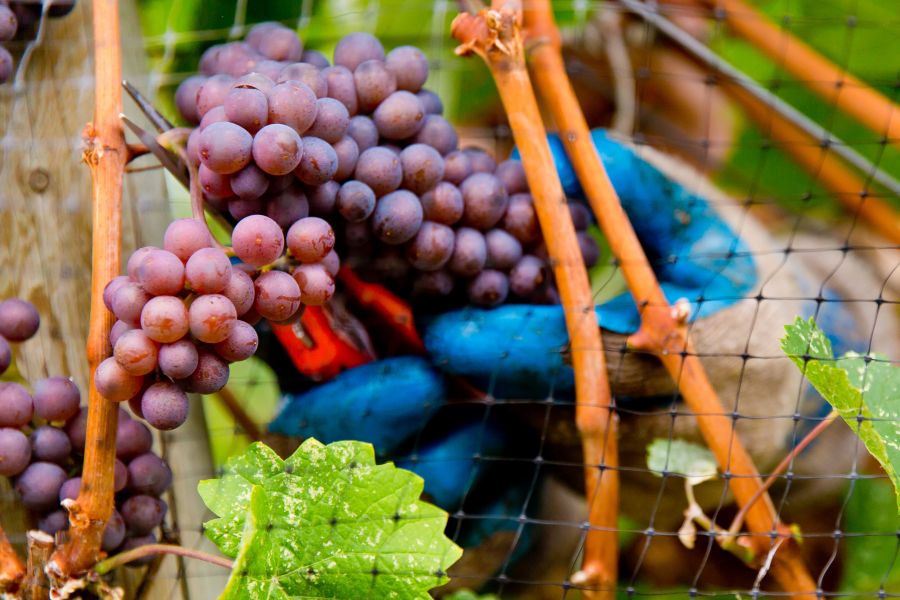 "We know a lot of snowbirds are staying in Canada this winter (due to pandemic border closures)," said Baird. "And a lot of them are coming to stay in the South Okanagan. We've had many calls on that already." 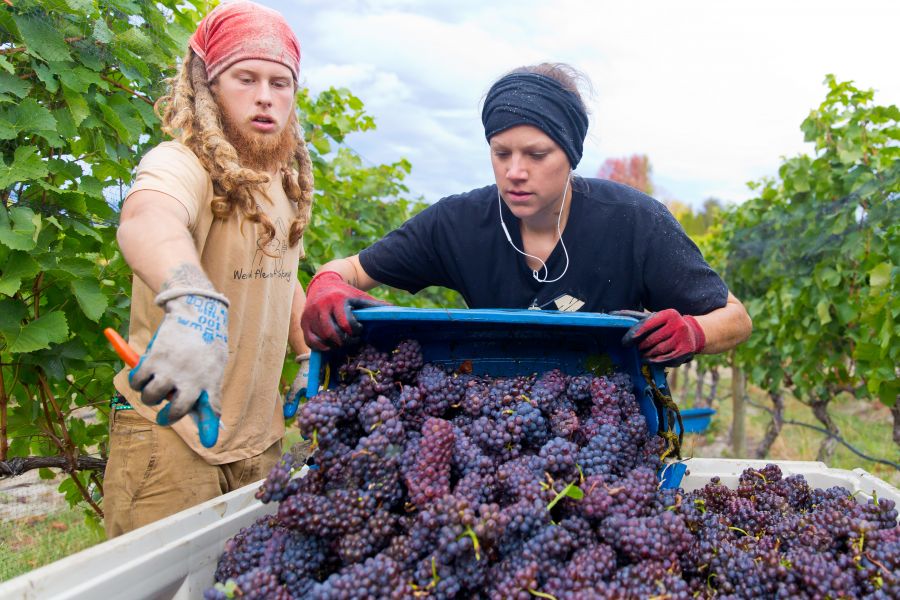 Baird cautions that some wineries will be available by appointment only, and others will close because they've already sold out. Otherwise, she said, the upcoming busier winter may be a sign of things to come.

For more information on the wineries of the Naramata Bench Wineries Association, including a winter tour map, go here. 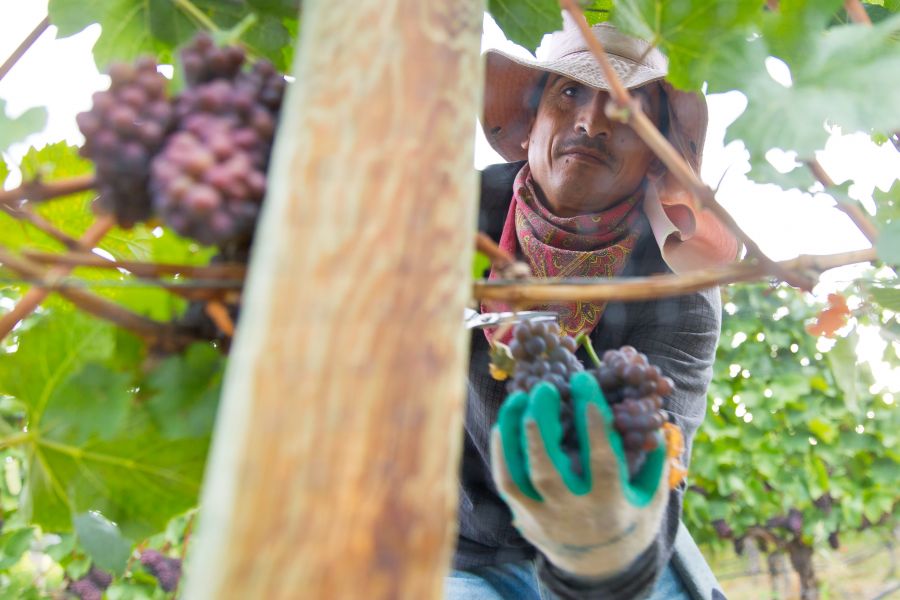