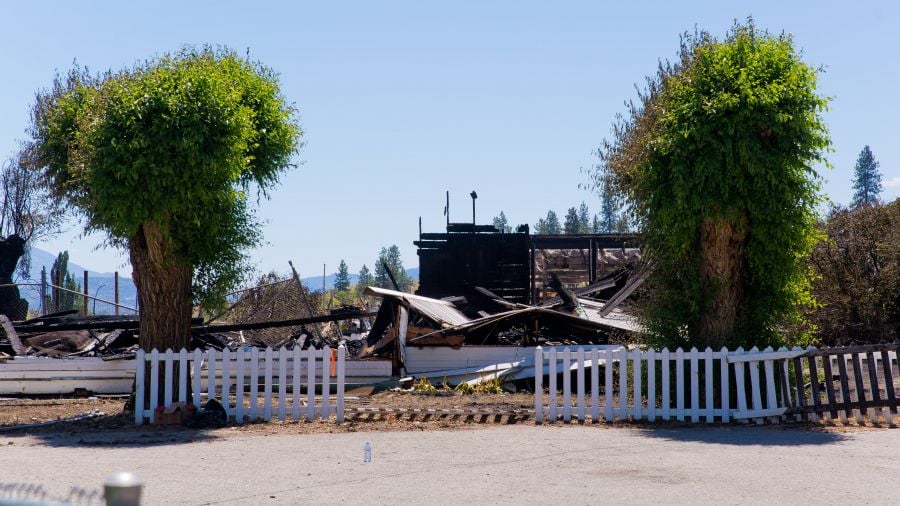 According to an RCMP media release, the PIB blaze was the first to attract the attention of authorities.

"On June 21, 2021 at 1:22 am, an RCMP officer was on patrol when he spotted fire coming from the Sacred Heart Church on Green Mountain Road," said the release.

"By the time the officer arrived on scene, the church was fully engulfed." 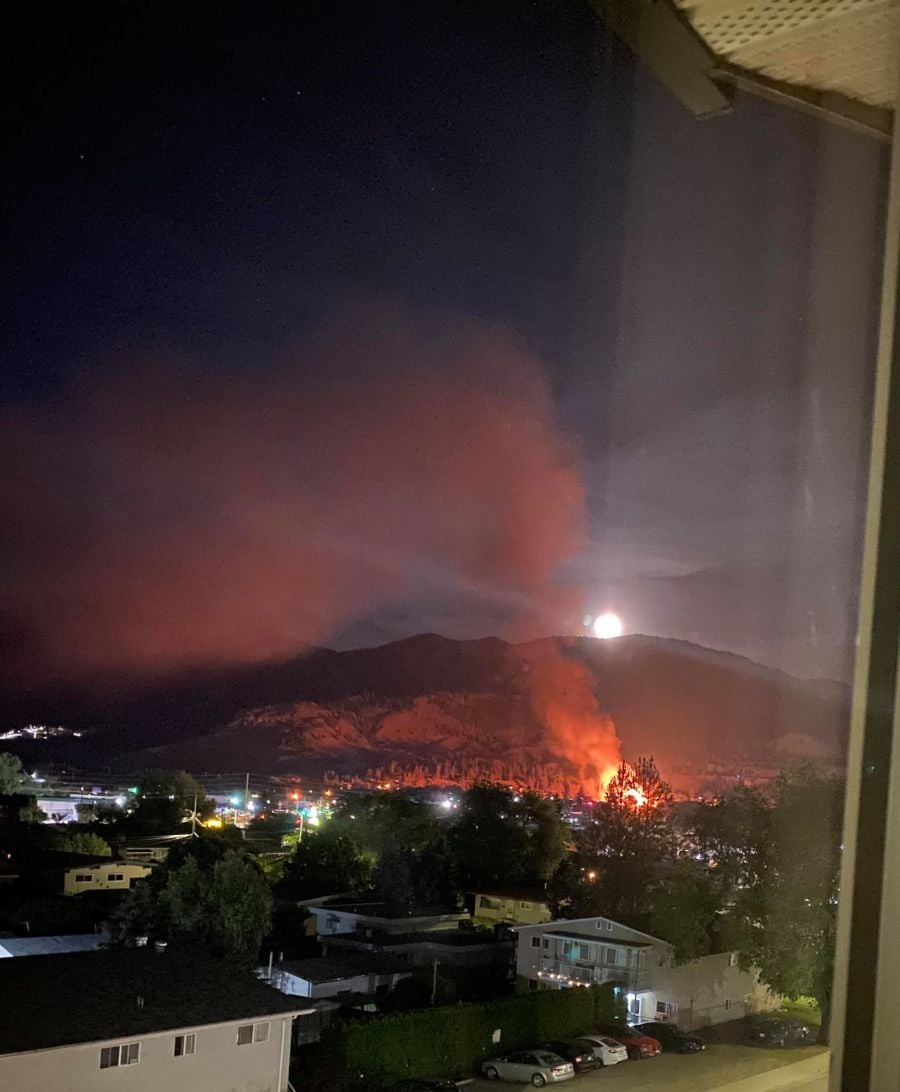 Less than two hours later, at 3:10 am, Oliver RCMP were alerted to a fire at St. Gregory's Church on Nk'mip Road.

Both churches were incinerated. Police are treating the fires as "suspicious," and are currently liaising with both Indian Bands as the investigation ramps up.

“Should our investigations deem these fires as arson, the RCMP will be looking at all possible motives and allow the facts and evidence to direct our investigative action,” said Sgt. Jason Bayda, Media Relations Officer for the Penticton South Okanagan RCMP. “We are sensitive to the recent events, but won’t speculate on a motive.” 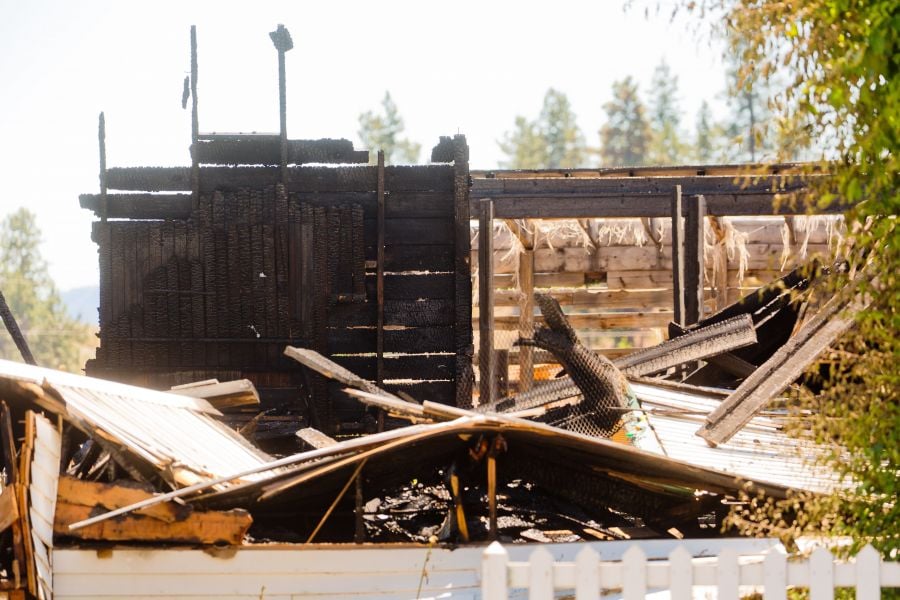 At the scene of the Sacred Heart fire early Monday afternoon was PIB chief Greg Gabriel.

"I got the call at 2 am, and by the time I got here, the church was pretty much all gone," he said. "The investigators will be back here at 4 (pm) and continue to sift through the remains and try to determine a cause. We do have some surveillance video from the building adjacent."

Gabriel didn’t want to "speculate or make assumptions." But he did offer his thoughts. 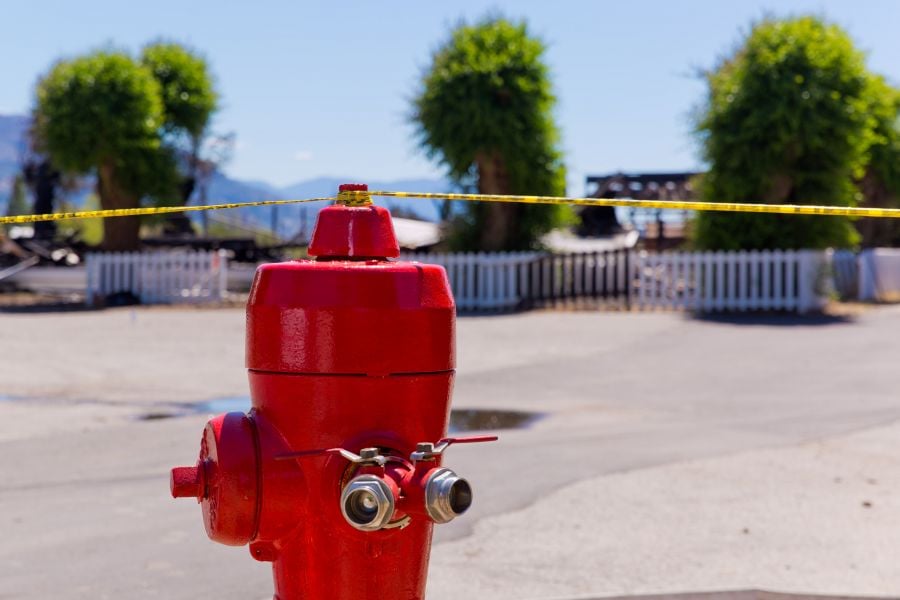 "It's too damn coincidental that our church burned and the one with the Osoyoos Band went up around the same time in the morning."

Gabriel said that "a lot of families" have memories of the church, adding that he's already fielded numerous calls from PIB elders and members who expressed sadness over the event.

"For it to sit in our community for that many years, it was accepted," he said. "Many community members didn't believe in the Catholic religion and didn't attend, but others did find comfort and solace (in it)." 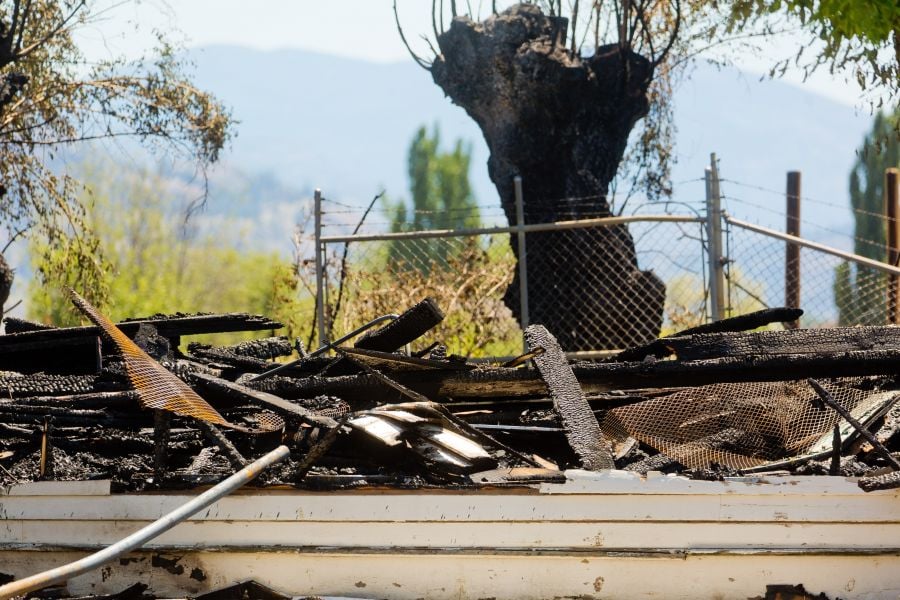 According to Gabriel, an "Indian Day School" once sat adjacent to the church.

"I attended the Indian Day School myself, and I experienced some of that harsh treatment by the priests and the nuns."

Gabriel believes that if the investigation ultimately proves arson, that it was likely the "result of the anger that is within our community." 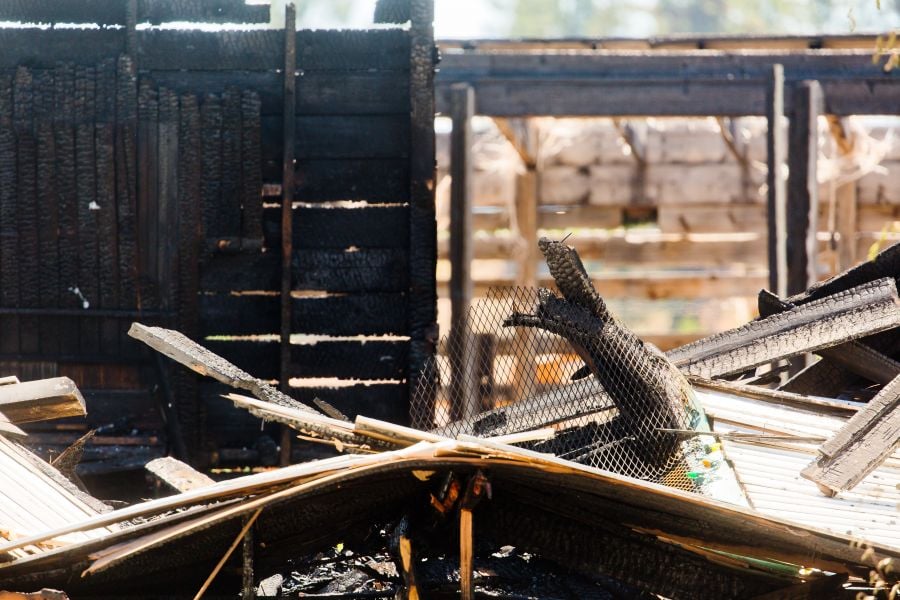 "But as the elected leader, I don’t condone this and I won't support this kind of behavior or action. There are better ways to deal with it."

Police are asking that "anyone who may have witnessed anyone or any vehicle in the area of either church sometime between the late hours of June 20 and early hours of June 21 to contact the Penticton RCMP Detachment at 250-492-4300."