Statistics Canada has released a report on the incidents of domestic violence in Canada and says in 2013 there were 88,000 victims nationwide.

The report was compiled from police-reported data and represents more than one quarter of all violent crimes reported to police. Among the provinces, police reported family violence rates were the highest in Saskatchewan with 489.4 per 100,000 populations, followed by Manitoba with 375.8 and the lowest rate was seen in Ontario with 166.9. 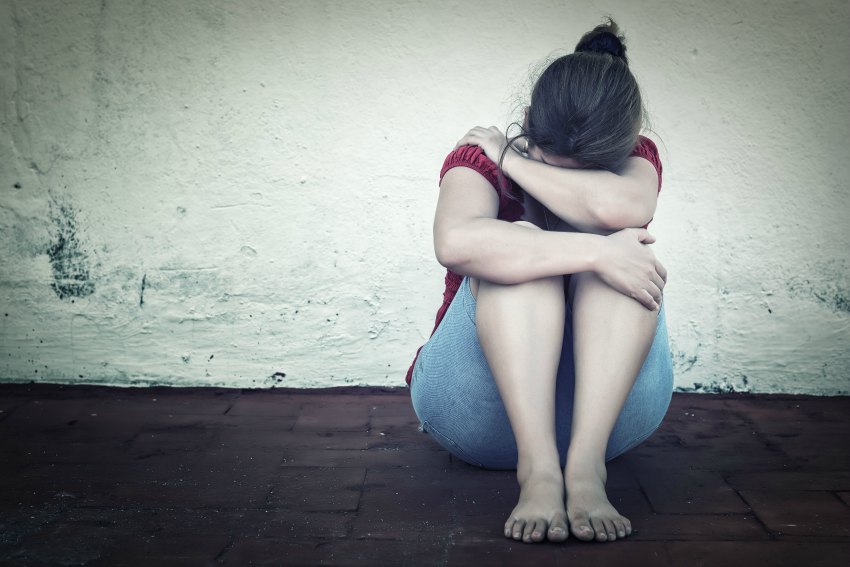 Just under half of all victims of family violence were victimized by a current or former spouse and another 17 per cent said it was a parent who used violence against them. Extended family including in-laws accounted for 14 per cent of family violence, followed by 11 per cent by a sibling and 10 per cent accused their own child.

“Police-reported data also reveal that in 2013 almost seven in 10 family violence victims were female,” reads the report. “In comparison, females represented 46 per cent of victims of violent crimes that were not family-related. The over-representation of female victims was most prominent in the spousal violence category, where nearly eight in 10 victims were female.” 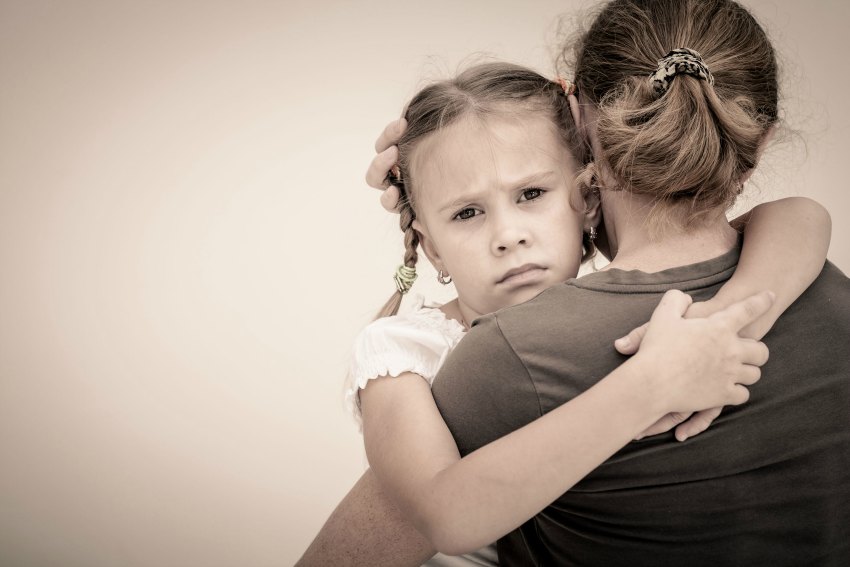 Vancouver had 3,874 reports of family related violence in 2013 according to the report. Since 1998, Statistics Canada has released annual data on family violence in Canada. In 2009, the latest year of available statistics, it was estimated that about two-thirds of all criminal victimizations were not reported to police.