Province Offers up to $6,000 in Incentives for Clean Energy Vehicle Purchases

The provincial government has announced that it will be offering incentives to those interested in purchasing a clean energy vehicle.

Anyone who purchases or leases a new battery electric or plug-in hybrid electric vehicle can receive the incentive and up to $6,000 for a hydrogen fuel cell vehicle. The latest incentives are part of Phase 2 of the Clean Energy Vehicle (CEV) Program which starts on April 1st, 2015. This program will see the province distribute $10.6 million over the next three years for several purposes including: 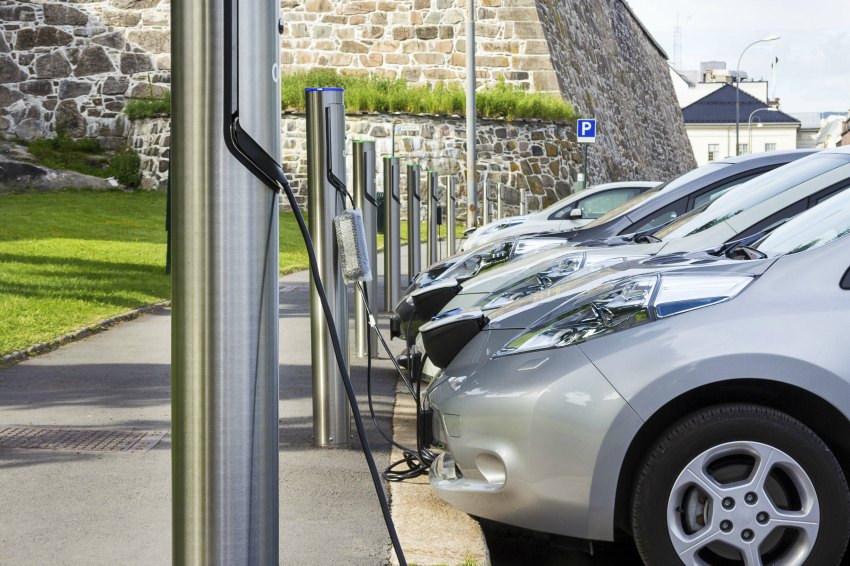 An electric vehicle costs about 25 per cent more than non-electric vehicles but can save drivers about 75 per cent on their fuel costs, which adds up to $1,600 per year. The first phase of the CEV program ran from 2011 to 2014 and helped support the purchase of 950 electric vehicles and the development of over 1,000 charging stations, resulting in 57,000 tonnes of direct emissions reductions.

Eligible vehicles and the maximum point-of-sale incentive amounts are as follows:

Leased vehicles are eligible for an incentive depending on the term of the lease and whether the vehicle is used for personal or fleet purposes as follows:

No vehicle purchased or leased prior to April 1, 2015, will be eligible for an incentive. The point-of-sale incentives will run until March 31, 2018, or until funds are exhausted.