Vancouver based online dating website Plenty of Fish has been ordered to pay $48,000 for alleged violation of Canada’s new anti-spam law. 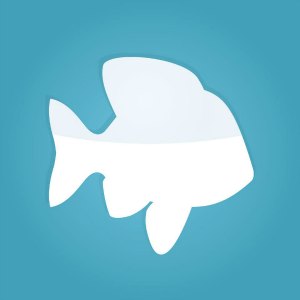 The Canadian Radio-television and Telecommunications Commission (CRTC) announced that the company has paid the fine as part of the violation. Complaints received by the CRTC launched an investigation into the email practices of Plentyoffish Media. The CRTC found that registered users of the Plenty of Fish dating service were sent commercial emails with an unsubscribe mechanism that was not clearly and prominently set out. The emails sent by Plentyoffish Media notified users of services available through their registration to the dating site. The alleged violation occurred between July 1st, 2014 and October 8th, 2014.

“This case is an important reminder to businesses that they need to review their unsubscribe mechanisms to ensure they are clearly and prominently set out and can be readily performed,” said Manon Bombardier, CRTC Chief Compliance and Enforcement Officer. “We appreciate that Plentyoffish Media changed its practices once it became aware of the problem. The CRTC encourages Canadians to continue to report suspected violations to the Spam Reporting Centre.”

Canadians are encouraged to report spam to the Spam Reporting Centre. The information sent to the Centre is used by the CRTC, the Competition Bureau, and the Office of the Privacy Commissioner to enforce Canada’s anti-spam law.