British Columbians are Conservative with Electricity

Electricity consumption in Canada is declining and it’s largely thanks to West Coasters.

According to Statistics Canada, Canada’s demand for electricity in March totalled 50.1 million megawatt hours (MWh), down 5.1 per cent from last year’s levels. 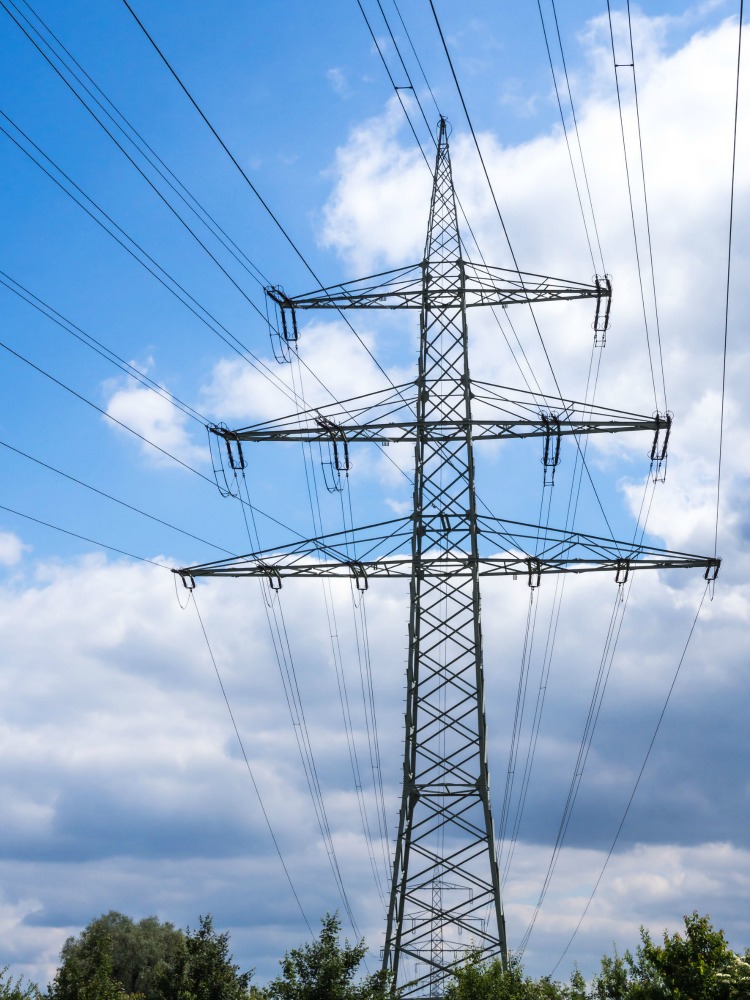 Lower demand in British Columbia, as well as in Quebec and Alberta, largely contributed to this decline.

In fact, both British Columbia and Alberta recorded double-digit declines in electricity demand. In British Columbia, above average temperatures contributed to a 13.4 per cent decline in demand to 5.0 million MWh, which also helped to push imports from the U.S. down 38.6 per cent.

The electricity demand in Alberta fell a total of 15.3 per cent to 5.1 million MWh this year.

Despite a West Coast decline in electricity use, Ontario’s power demands are mitigating the national average.