From Sniper to Civilian: the Obstacles Military Personnel Face When Leaving Service

Donating to Canada’s poppy fund will go a long way when it comes to supporting all of our veterans, specifically during the transition from military personnel to civilian. 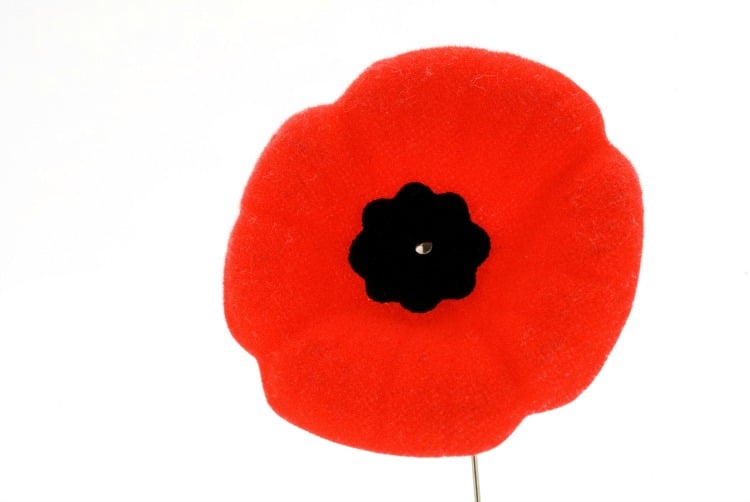 A recent survey conducted by one of Canada’s national security providers, Commissionaires, found that a large percentage of Canadians believe that veterans have a difficult time finding work in the civilian world post-military service.

In a conversation with Inga Kruse, Executive Director for the B.C./Yukon Legion, she was not surprised to hear the results of this study, explaining that military personnel are challenged with a number of hurdles when transitioning back into the civilian world.

“It’s really, as you can imagine, a complex issue—there’s lots of layers and lots of reasons,” added Kruse.

A main overarching issue plaguing Canadian veterans is mental health, specifically when it comes to transitioning into a civilian job while dealing with such illnesses as PTSD.

“The people you’re used to having around you understand a common experience, and now maybe nobody has a clue in the world what you’ve been through—it’s very isolating. And then if you’ve got issues on top of that from trauma, it’s very hard to connect with civilian work force because you’re just coping with stuff that’s broken inside.”

Finding a job may also be incredibly difficult for a veteran because employers have no idea what sort of skills an ex-military personnel has to offer.

For example, an engineer serving in the military will look different than an engineer working in civilian life, and more often than not, the language used to describe a veteran’s experience and expertise does not resonate with potential employers.

“When you get military training, and this is all branches of military, it’s got its own language different from civilians, it’s got its own specialties; the languages don’t even speak to each other,” said Kruse.

As a result, ex-military personnel often bounce from job to job because their qualifications and credentials usually do not match up.

“Sometimes they find themselves at loose ends as to what to do next,” added Kruse. 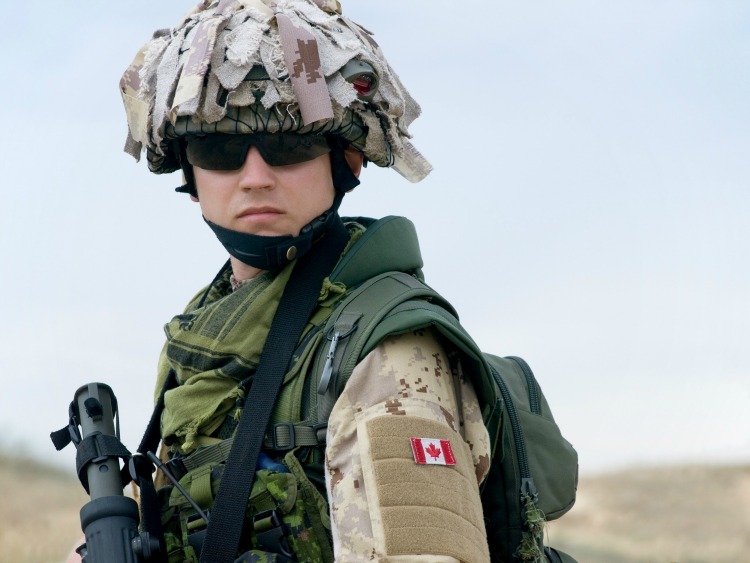 So what sort of programs or services are available for transitioning veterans?

The B.C. Legion funds the Military Skills Conversion Program through BCIT, which will help veterans translate their experience, training, and military background into skills and credentials that are applicable for jobs in the civilian world.

The Legion also provides a number of out-counselling services for those who might be thinking about leaving the military.

In terms of where the legion garners their funding from, one might be surprised to hear that the answer is from the poppy fund. 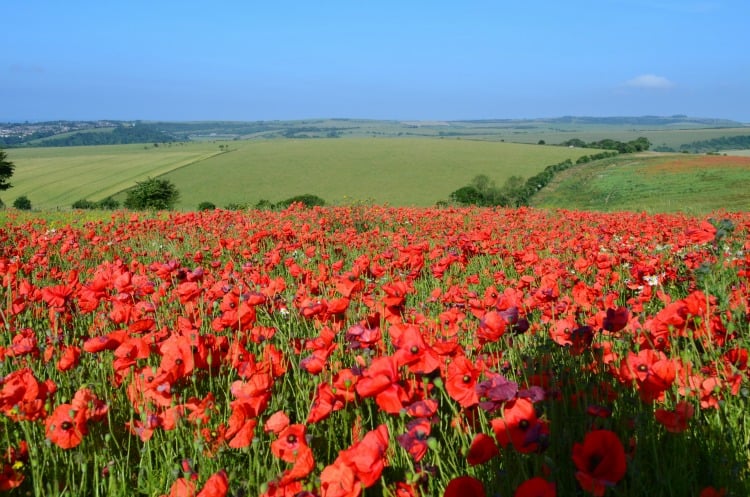 Interestingly enough, the Commissionaires survey also revealed that a staggering 75 per cent of respondents believe the federal government should be funding support programs for veterans.

However, Kruse said the Legion does not receive any additional funding from government sources.

For more information on the Legion and their available services, check out their website here.

To read more on the Commissionaires, a Canadian security company that hires veterans, click here.