A man has died in Terrace, B.C. after police hit him with a conducted energy weapon (CEW), commonly referred to as a Taser.

According to S/Sgt Rob Vermeulen of the RCMP, the incident happened around 1:30 p.m. Aug. 18 at the Mills Memorial Hospital in Terrace. 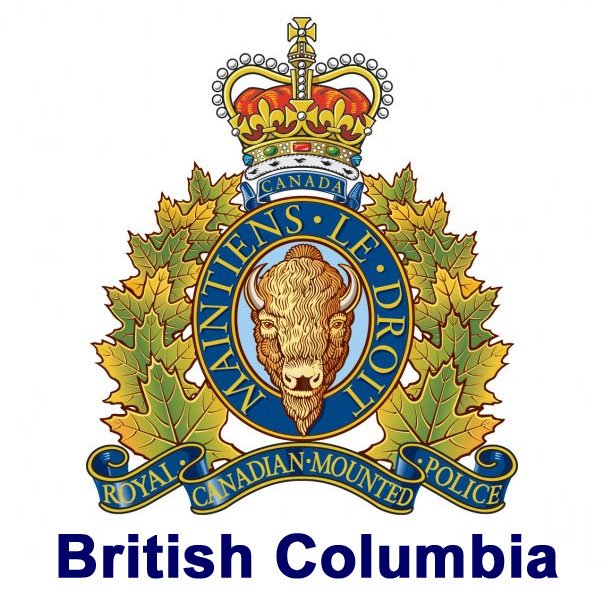 Police received a call from a woman who said a man carrying an axe was walking towards her, and may try and hurt himself.

Vermeulen says that, after securing the area, police tried to negotiate with the man to de-escalate the situation. After police deployed a stun gun, the man was apprehended, but had suffered injuries.

Vermeulen said medical care was provided, but the man later died in hospital.

The Independent Investigations Office of British Columbia has deployed to Terrace, and the scene and evidence have been secured, with the assistance of resources from North District Regional GIS.

Vermeulen says that RCMP will not release any more information on the incident, as the IIO BC is now investigating.

Josh Paterson is the executive director of the BC Civil Liberties Association. He says the big question now is “whether the use of force was justified under the circumstances.”

Investigators will flush all of that out, but at the moment he said “it appears as if the police attempted to use a non-lethal means of force [but] somehow it didn't wind up being non-lethal.”

“It’s very early to second guess the actions of the RCMP, other than to say these are the kinds of things that the investigators and the public will be wondering about,” he added.

Broadly speaking, Paterson says, the BC Civil Liberties Association both recognizes the utility of conducted energy weapons, and has concerns about their safety.

“We understand that it’s a good thing for police to be turning to less lethal force options … but we’ve seen numerous incidents around North America that Tasers don’t end up always being non-lethal force.”

Vermeulen says that RCMP will not release any more information on the incident, as the IIO BC is now investigating.