B.C.’s poverty rate hasn’t changed in a decade and organizations are calling on the province to take action to reduce it.

At 13.2%, B.C.’s poverty rate is the second highest in the country says a new report – Long Overdue: Why BC Needs a Poverty Reduction Plan, co-published today by the Canadian Centre for Policy Alternatives (CCPA), the United Way of the Lower Mainland and the BC Poverty Reduction Coalition. 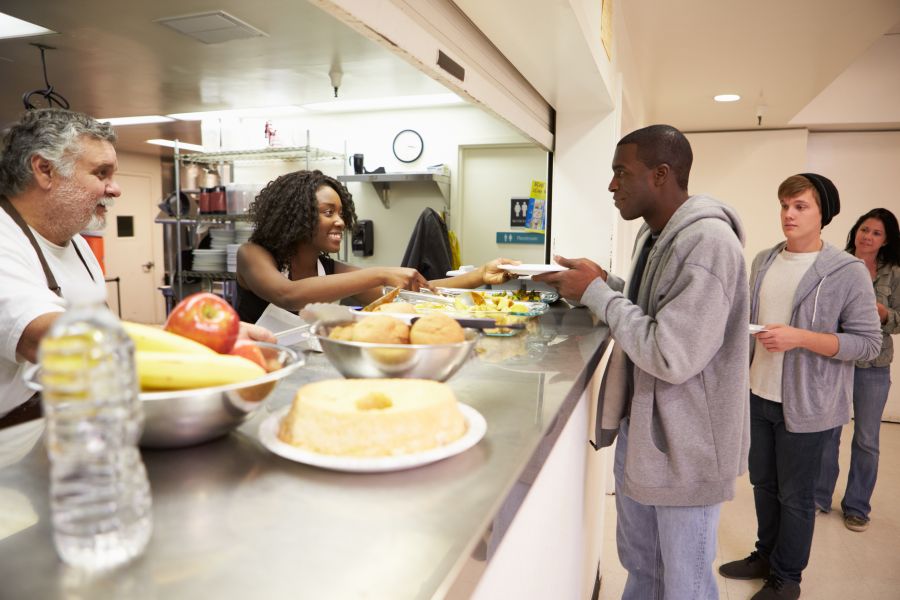 Giving a true picture, food bank use and homelessness have continued to climb and working poverty rates are also on the rise.

“Our report refutes the common misconception that the poor should simply ‘get a job’,” said report co-author Seth Klein, B.C. Director of the CCPA. “The BC government, which stubbornly refuses to develop a poverty reduction plan, claims to be addressing poverty with its jobs plan.

“Our research points to the failure of the government’s strategy.”

According to the report, people on social assistance are thousands of dollars below the poverty line. A single person receiving basic welfare of $610 per month has an annual income that reaches less than 40% of the poverty line.

On top of that, someone working full-time year at the minimum wage of $10.85 per hour earns about $3,500 a year less than the poverty line for a single person.

The report notes that $5.8 billion was needed in 2014 to increase wages and income supports enough to eliminate poverty in our province. That adds up to just over 2% cent of B.C.’s economy.

The potential poverty reduction plan outlined in the report include increasing welfare and disability rates and indexing them to inflation, increasing the minimum wage to $15 an hour, building 10,000 new social and co-op housing units every year and including free childcare for people making less than $40,000.

The report findings are based on data from governments and non-governmental organizations.