5 most damaging wildfires in B.C.'s history

Wildfires have already burned 111,285 hectares of land across B.C. in 2017, with major fires currently raging in Ashcroft, Princeton and Gustafsen.

The map below, provided by BC Wildfire services, details the 22 fires currently burning in B.C. 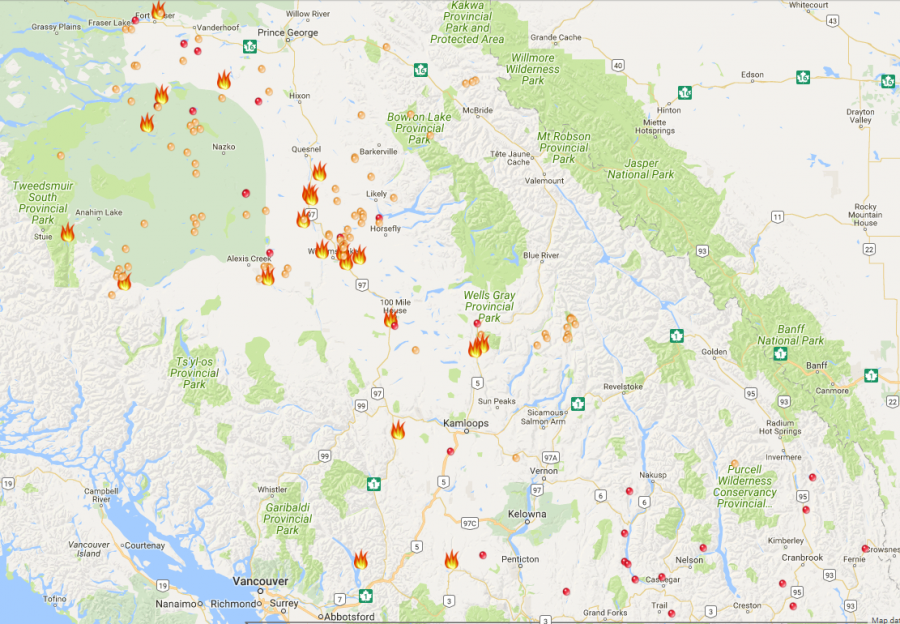 According to the BC Wildfire Services, wildfires cost the province well over $900M between 2011 and 2016, burning almost a million hectares of land.

KelownaNow took a look back on the most damaging wildfires in B.C. since the province began recording information in the late 1800's.

Total area burned, home and structures lost as well as total cost were all considered when determining the which fires were the most "damaging." 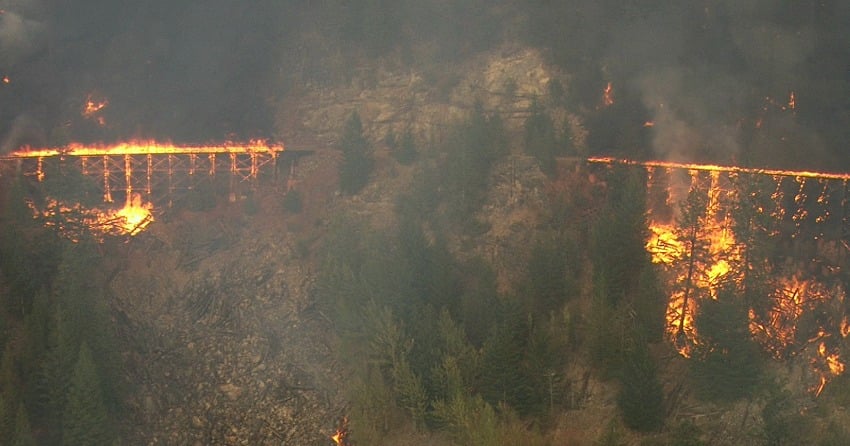 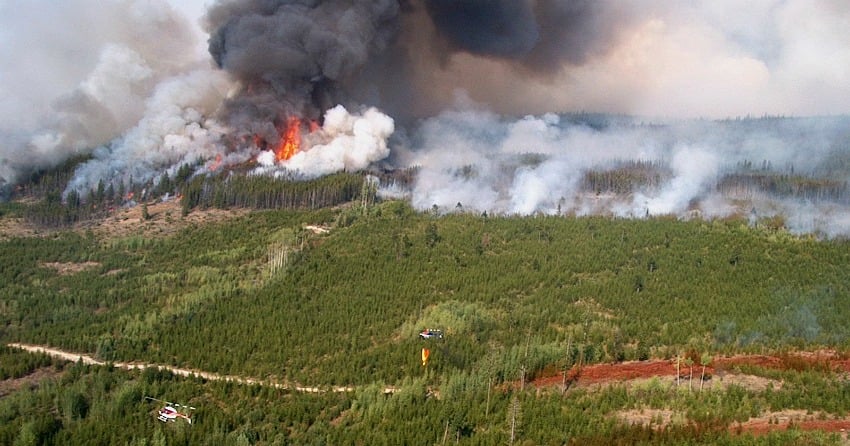 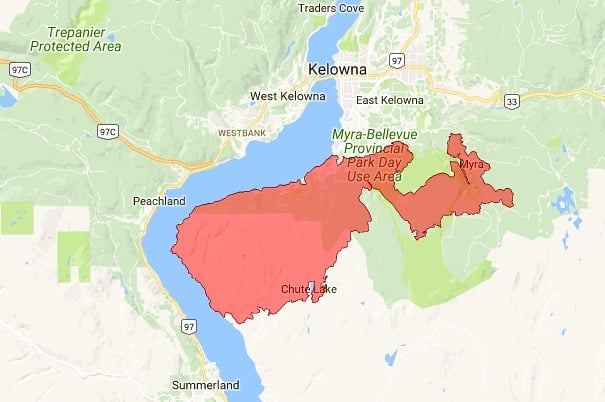 The Okanagan Mountain Park Wildfire that began in August of 2003 is the single most damaging and significant wildfire in B.C.'s history. The lightning caused wildfire cost $200 million in damages, evacuated 33,000 people and destroyed over 230 homes. The fire's final size was 25,600 hectares and claimed 12 wooden trestles while damaging two other steel trestles in the historic Myra Canyon.

On July, 30th, 2003, a carelessly discarded cigarette butt ignited the McLure Wildfire. The blaze went on to reach a massive 26,420 hectares, devastating 72 homes and nine businesses in the process. Due to this fire, 3,800 people were evacuated (880 of these people were also evacuated for a second time) from the small communities of McLure, Barriere and Louis Creek. In the end, the fire cost $31.1 million to extinguish and caused another 8.2 million dollars in property damage. 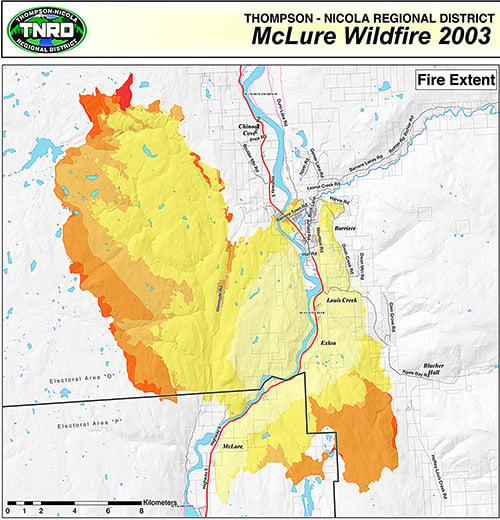 In the scorching heat of July 1994, a wildfire started in Ellis Creek Canyon to the east of Penticton. Strong winds pushed the wildfire back towards Penticton leading to the evacuation of 3,500. The blaze went on to destroy 18 homes and burn over 5,500 hectares. 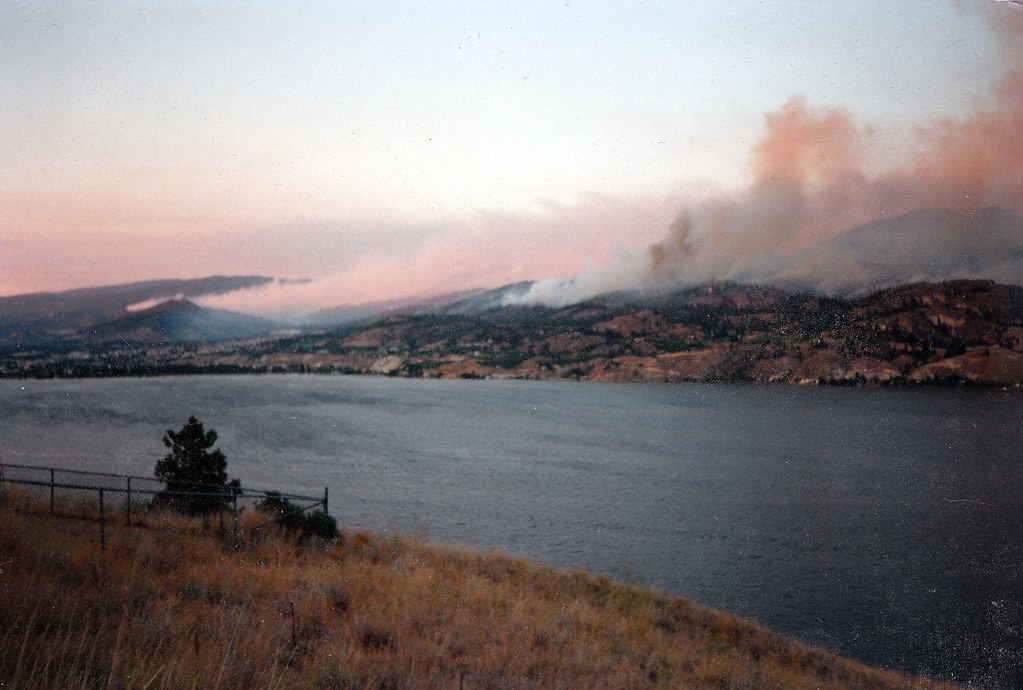 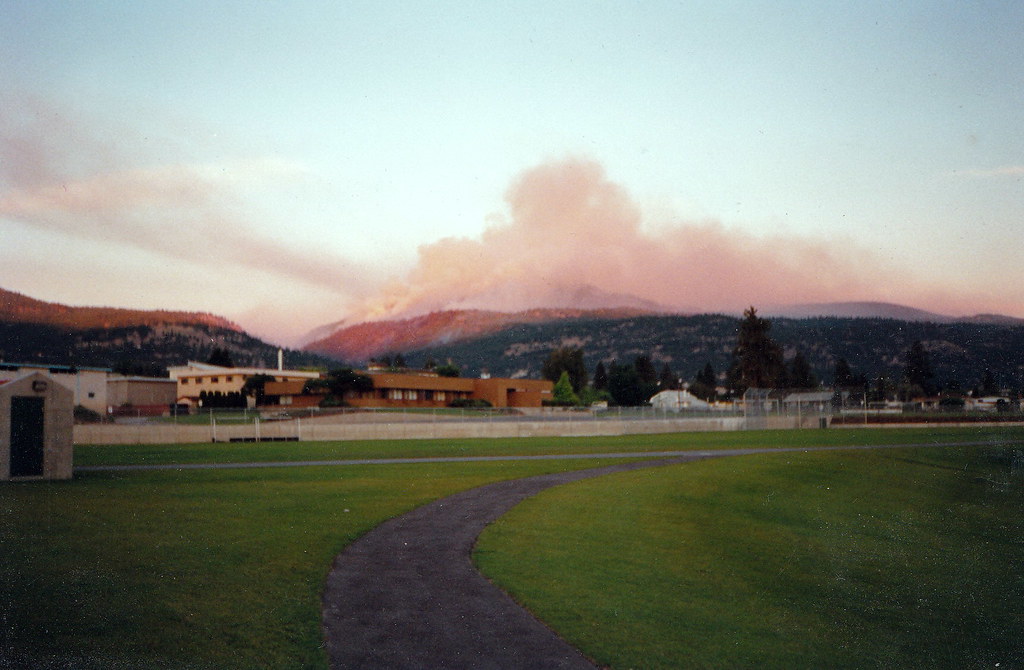 What began as a lightning strike on top of the of Fly Hills Mountain quickly turned into a dangerous wildfire for the town of Salmon Arm. As winds pushed the blaze towards the city, approximately 7,000 residents were evacuated. No one was hurt but the wildfire did wipe out many livestock and crops in the agricultural town which also lost 40 buildings to the wildfire that went on to damage over 6,000 hectares. 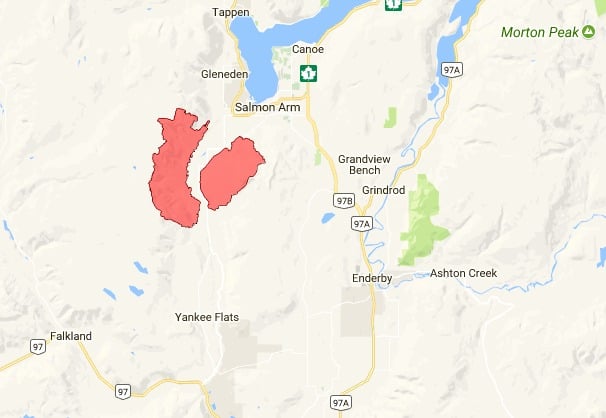 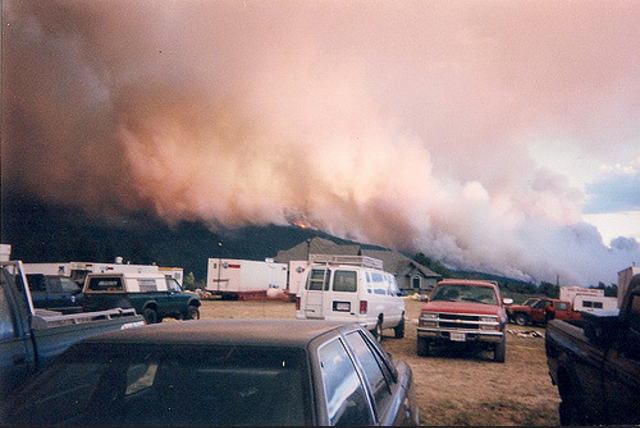 One hundred and twenty-nine years ago, Vancouver was burnt to a crisp in the Great Fire of June 13, 1886. Vancouver had only been incorporated three months earlier when a clearing fire blazed out of control and in one hour only two of the 400 original buildings were left standing and a dozen lives had been claimed. 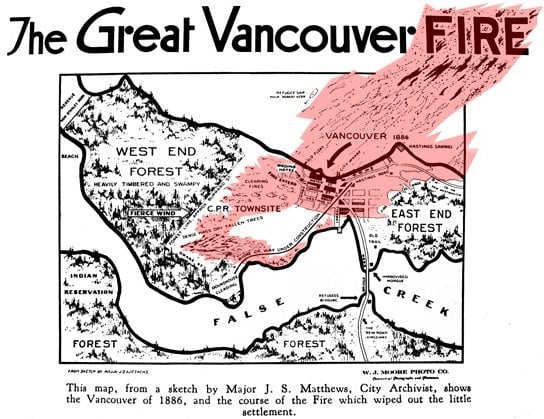