Minister of Public Safety Mike Farnworth started today’s briefing on British Columbia’s flooding situation by saying the worst of the weather now appears to be behind us.

“Now that this latest storm is behind us, we must look towards recovery, which will take time,” he stated.

A large part of that recovery will happen in the Fraser Valley and Minister of Agriculture Lana Popham said the drier weather in the forecast will be critical for the removal of carcasses.

Despite the reprieve, Popham said there are still 819 farms under evacuation and painted a grisly picture of the devastation that has occurred in the last two-and-a-half weeks.

“We know at this point there are 628,000 poultry reported dead, 420 dairy cattle deceased and approximately 12,000 hogs. Also of note, there (are) 110 beehives that have been submerged,” she explained.

“The work by farmers and volunteers and companies to clean out barns and remove those animals continues to be extremely heartbreaking.” 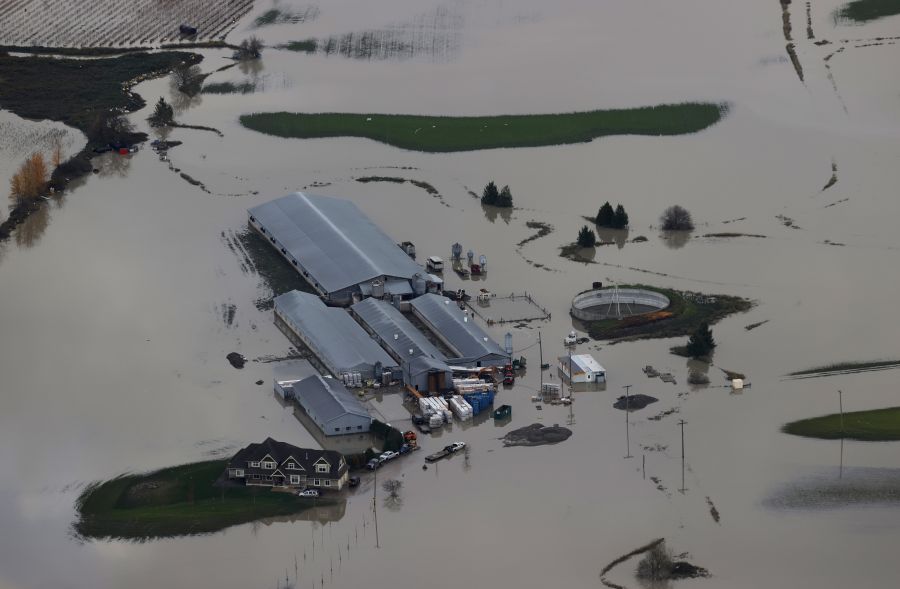 The Province is still in the process of quantifying the losses and hopes to firm up those numbers as the waters continue to recede.

Popham added that it wasn’t just livestock that bore the brunt of the flooding around Abbotsford.

There are around 700 acres of blueberry producers in Sumas Prairie and many of those producers found their land submerged in around eight feet of water.

Many of them are still under quite heavy amounts of water at this time.

Popham talked to a blueberry farmer of 40 years who has 42 acres and he said the full extent of damage to the plants won’t be known for some time.

“It was really important for him that the assessment not be done until about April, because it is at that point that the berries will break dormancy and be able to show if they survived or not,” relayed the minister.

“He feels quite hopeful because he said that a lot of his plants are underwater on and off every winter, and so he feels they’re quite strong.” 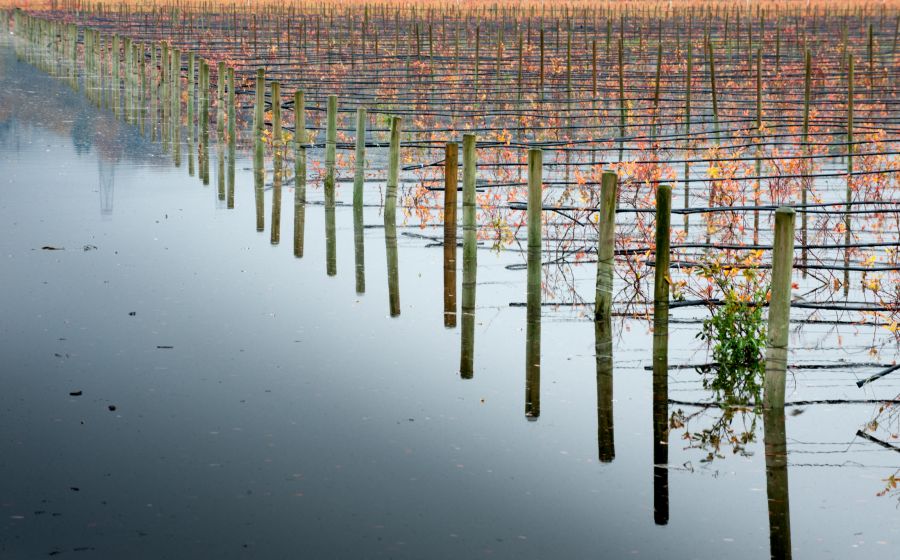 While it’s not blueberry season, Popham said there are many ways to support those BC blueberry growers during this time.

It’s estimated that there are seven-million pounds of frozen blueberries in the system here in BC.

“If you want to do your part and support our berry growers, go out and get some frozen berries from your grocery stories and buy BC just to show how important those farmers are to all of us,” Popham said.

A farmer recently told Popham that the generosity of British Columbians is coming through loud and clear.

The man lost his home and was recently in Canadian Tire picking up a couple of things when a staff member came over and asked him to go to customer service.

“When he got there, he was told there would be no charge and they wished him well,” Popham explained.