BC cracking down on private MRI’s, surgeries and more

The “don’t ask, don’t tell” practice of paying outright for a private MRI scan or hip replacement is being targeted by the B.C. government.

Health Minister Adrian Dix announced Wednesday that effective Oct. 1, the NDP government will fully ban what is known as ‘extra billing’ by doctors.

In addition to increasing access to surgeries and MRIs, we are bringing into force outstanding sections of the Medicare Protection Amendment Act, 2003, to further support patients and strengthen B.C.’s public health-care system https://t.co/pGxQ0geqIy

“I am taking action today to protect our public health-care system, and to correct the previous government’s failure to enforce the law, something done at the expense of patients,” said Dix in a press release.

Extra billing is defined as additional fees charged by a physician or a clinic for a publicly-funded health procedure that is medically necessary, or when a patient pays out of their own pocket for such a procedure in a private facility. 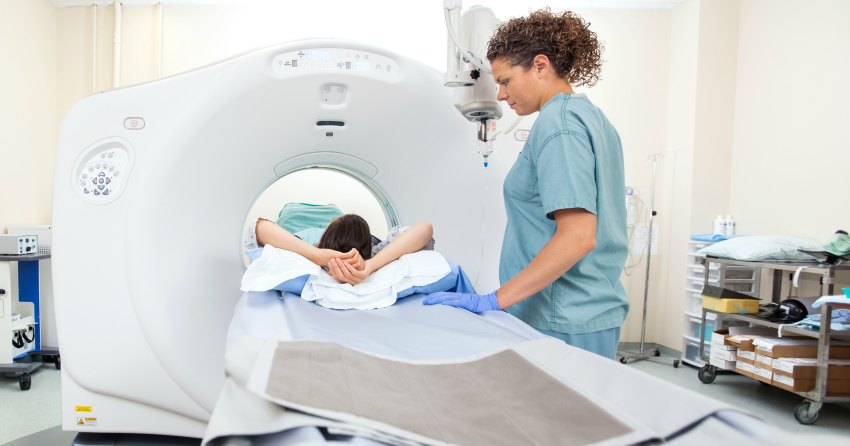 The practice of extra billing is already illegal, but he says the province has had a “don’t ask, don’t tell” approach to it in the past.

Under the new rules, patients who are charged additional fees by a physician or a private facility can file a complaint with the Medical Services Commission.

If an investigation by the commission determines that extra billing did indeed occur, it can order the physician or facility to reimburse the patient for any inappropriate charges.

If a physician or facility refuses to reimburse the charges, they can face a fine of $10,000 ($20,000 on a second offence) and face de-enrollment from the Medical Services Plan.

However, public health authorities do sometimes contract out procedures to private facilities, which is a practice the government will allow to continue.