British Columbians will not be happy with a recent report done by MNP.

It found that BC residents are paying 42% more for their car insurance than Albertans, despite the two provinces having plenty of similarities in coverage and payouts. 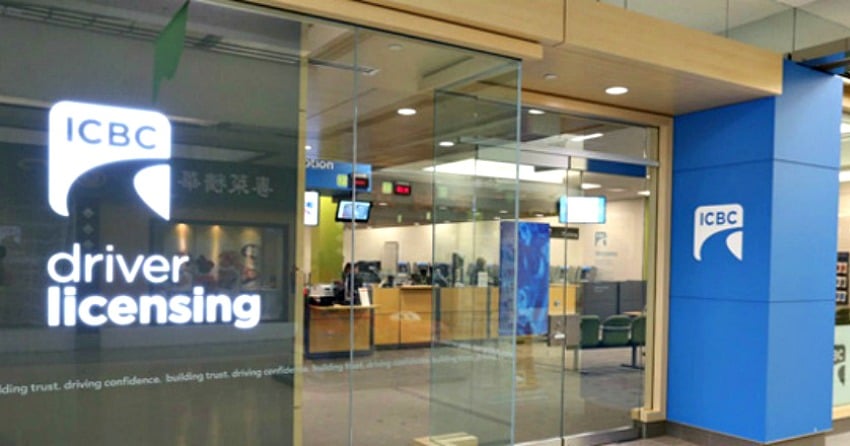 The study and subsequent report focused on insurance quotes for 14 different drivers from each province.

It compared people with similar sized hometowns, driving experience and driving records between the two provinces.

It found that British Columbians were paying way more almost entirely across the board.

It continues to say, “a new driver with two years of experience would pay ICBC $4,319 to insure their 2008 Honda Civic to go to and from school (less than 15 km). That is $828 more than the same driver would pay in Calgary.” 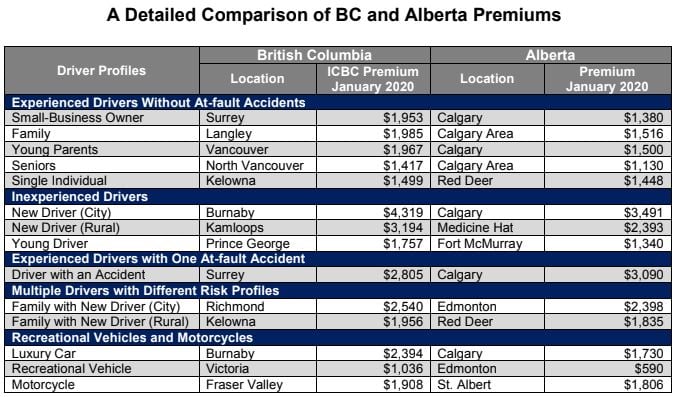 According to MNP, the report directly contradicts ICBC’s suggestions that BC drivers pay less than drivers in other provinces.

In fact, the report claims that BC’s annual premiums are the highest in Canada at an average of $1,832.

“The auto insurance systems in BC and Alberta are substantially similar, with a key difference being who sells auto insurance in each province,” said Susan Mowbray, a senior economist at MNP.

“That difference has contributed to drivers in BC paying more than their neighbours in Alberta for similar coverage.”

BC drivers will find out what ICBC’s next rate increase is when it’s announced in February.