A Maple Ridge man has been formally convicted of multiple sexual assaults that took place over the last 30 years.

According to police, on Jan. 7, 2016, a woman reported that she had been sexually assaulted by an X-Ray technician while working at a BC hospital. As officers investigated, it was determined that there were multiple victims dating back to 1990 and 1997. 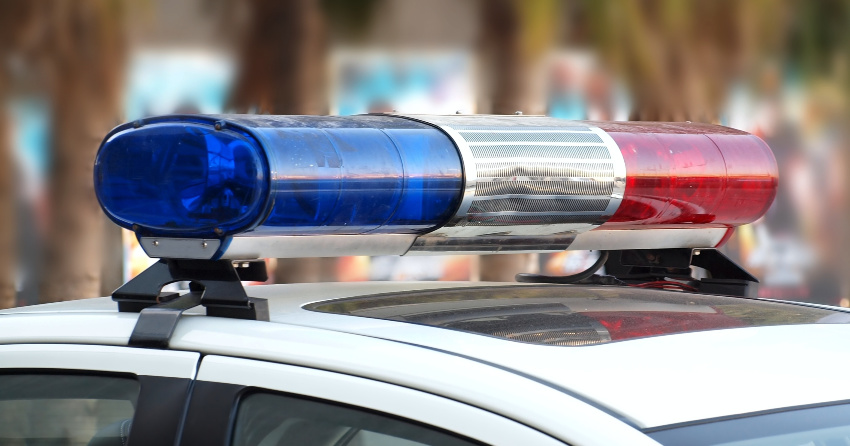 Thanks to new information, charges were moved forward in other investigations that were "lacking evidence."

"It’s never too late to come forward if you have been a victim of a sexual assault," said Cst. Julie Klaussner. "This is an example of one person coming forward only to discover there are multiple women in a similar situation."

"The courage displayed by these women in coming forward has most definitely resulted in preventing further victimization and we applaud these strong women in sharing their story with police."

On Monday, Allen James Brooks was convicted of two counts of sexual assault. He is expected to be sentenced in Jan. 2021.

Wed
2℃
Make Homepage Advertise with Us

Walmart employee assaulted after asking shopper to wear mask in BC

Dr. Henry says she has 'no time' for people who refuse to wear masks, Dix urges them to 'reflect'

BC homework assignment asks for 'positive experiences with residential schools'