BC police pull over vigilante Batman in sleek Batmobile

Richmond RCMP recently pulled over a well known vigilante while presumably on route to foil a local villain.

However, Bruce Wayne apparently had some license and registration issues, which led to his rather sleek Batmobile being stopped by the cops. 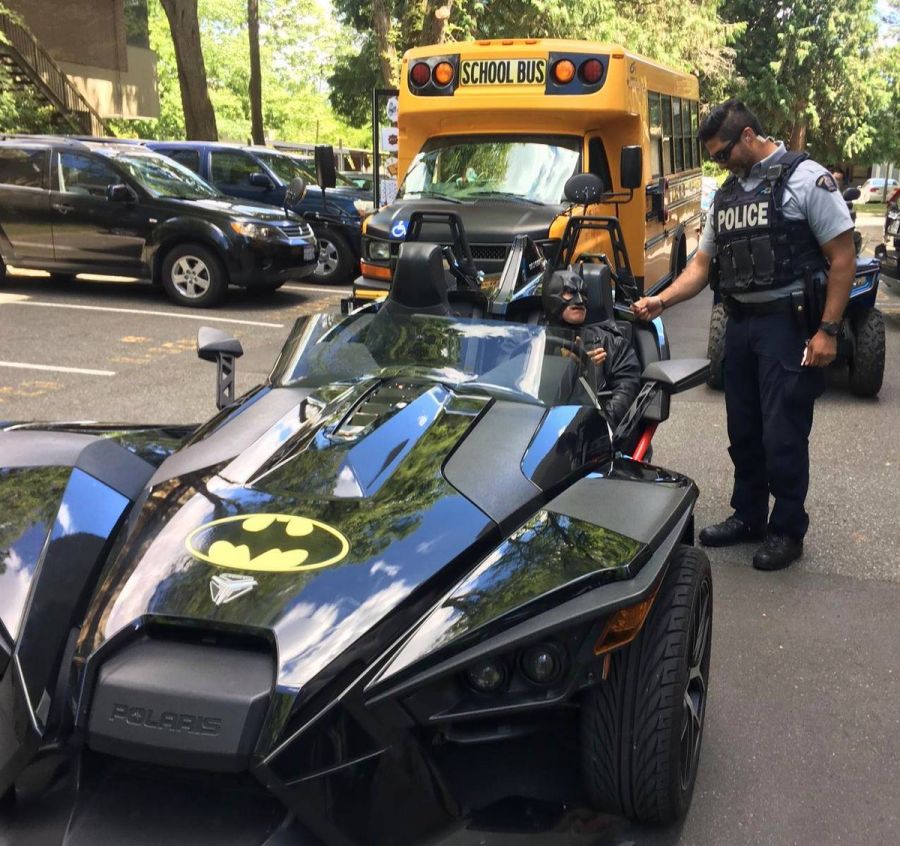 In a tweet, RCMP stated “don't know who this "Alfred" fellow is, but why is he responsible for your licence and registration being misplaced?”

Don't know who this "Alfred" fellow is, but why is he responsible for your licence and registration being misplaced? pic.twitter.com/WQHdiatw5E

It’s not the first time Batman has been in contact with BC RCMP this spring.

In March, the superhero was spotted loitering around an active crime scene in Kelowna where officers actually had their guns drawn. 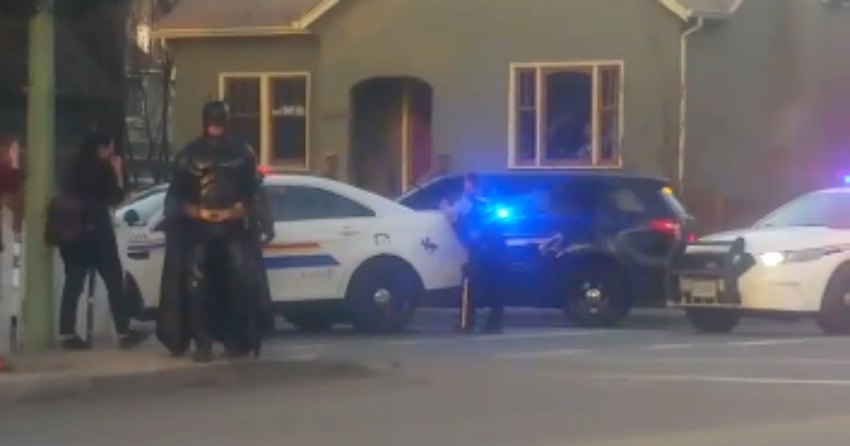 “As to the presence of ‘Batman’ at the scene, when there is an unfolding event which is potentially serious in nature as most people would assume by the fact that members were deployed with carbines out the public should remain away from the area as they are putting themselves and the lives of the responding members in jeopardy,” said Paul MacDougall with the Kelowna RCMP following the incident.

“Situations like this are dynamic and subject to change very quickly, the presence of ‘Batman’ or anyone else is an unwanted distraction and foolish as they are placing themselves at risk.”