British Columbia’s solicitor general says the government will release details of what is considered essential travel this week as the province looks at using roadblocks to limit the spread of COVID-19.

Mike Farnworth described the checkpoints as a type of “counterattack,” often used to find drunk drivers, but this time meant to discourage recreational travel outside of a person’s health authority.

A “full and comprehensive” list on what is considered essential travel will be released laster this week, Farnworth said at a news conference Wednesday.

His comments come as the National Police Federation released a statement saying it has “grave concerns” about police taking part in enforcing a COVID-19 ban on non-essential travel.

A statement from Brian Sauvé, president of the federation, said asking the police to enforce roadblocks puts even greater pressure on limited resources and exposes officers to further risk and possible COVID-19 infections. 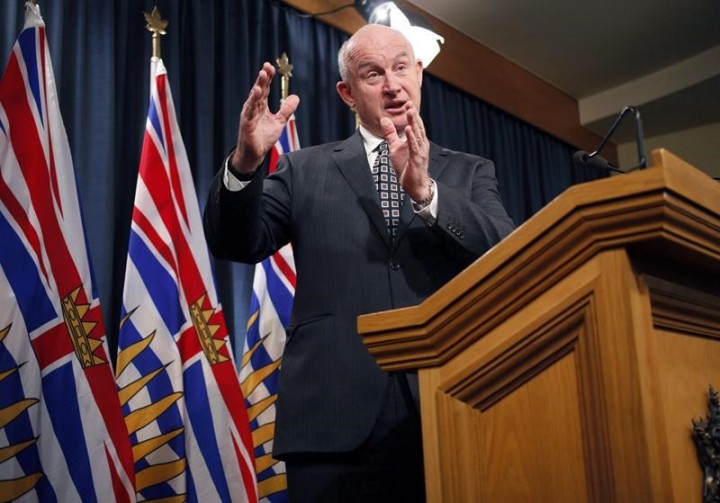 “Equally important, we are continuing to enhance and build on our relationships with vulnerable and racialized communities, and the ambiguity and potentially negative impacts of these orders risk reversing this progress,” he said.

He also pointed to a similar attempt in Ontario where the province had to pedal back enforcement measures.

Officers were originally given powers to stop any pedestrian or driver to ask why they’re out or request their home address.

But on Sunday, Doug Ford’s government limited police to being able to stop people who they had reason to believe were participating in an “organized public event or social gathering.”

Police forces in Ontario had said they had no intention of exercising their new powers ahead of the reversal.

Sauvé noted that police services took the “unusual step” of rejecting the orders.

“They explained in no uncertain terms that Ontario police officers had no appetite to act on enhanced powers that are typically found in police states, and that doing so would erode a currently fragile public trust, especially with vulnerable and racialized communities,” he said.

British Columbia reported 862 new cases of COVID-19 on Wednesday and seven more deaths, for a total of 1,546 fatalities since the pandemic started.

A joint statement from the health minister and provincial health officer said more than 1.4 million doses of the vaccine have been administered.

Those in BC who are now 30 years and older are eligible to register for the vaccine in the age-based vaccination program.