More accurate mapping of growth over the weekend resulted in a significant jump in the hectares burned by the B.C. Wildfires this season.

Kevin Skrepnek with the BC Wildfire Service reported that the estimated land burned by the 2017 fires they have responded to this season has burned a total of 845,000 hectares. 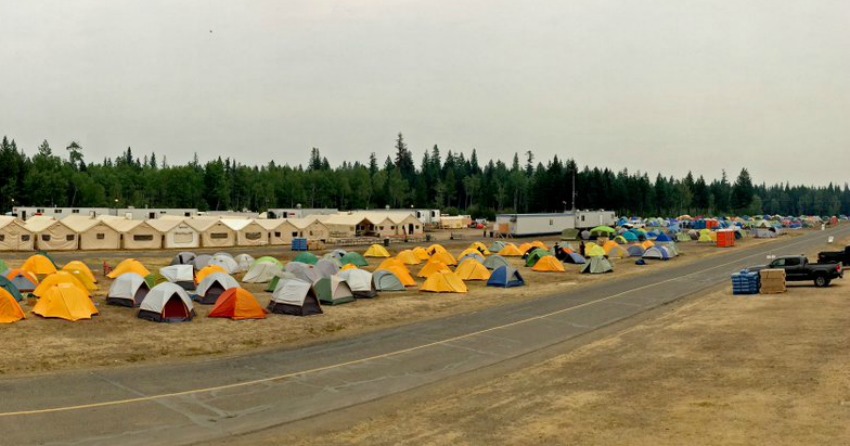 Considering where we are in the fire season, Skrepnek says that we are on track for this to be the worst fire season the province has seen in history.

The worst recorded fire season was in 1958 with a total of 855,000 hectares burned across the province.

(1/2) VIDEO: This video was shot yesterday of the Bishop Bluffs #BCwildfire at approx. 5 pm. pic.twitter.com/ED1UV682EF

So far, the BC Wildfire Service estimates that it has spent $309 million on fire suppression this year. Skrepnek says that "It's tough to know where we're going to land as far as costs go" for fire suppression efforts.

He references the last significant fire season in B.C., which was in 2009, and racked up a total of $382 million for the BC Wildfire Service.

There are currently 154 fires actively burning in B.C., with 8 new fires that started on Monday, August 14th alone.