(Original story: May 14, 2021 @ 8:30 am): Police have identified the victim in a suspected hit-and-run that occurred on Saturday morning in Abbotsford.

On Saturday May 8, 2021 at 6am, Abbotsford Emergency Services responded to a report of a found body in the 38000 block of North Parallel Road.

The victim has now been identified as a 55-year-old Abbotsford man. 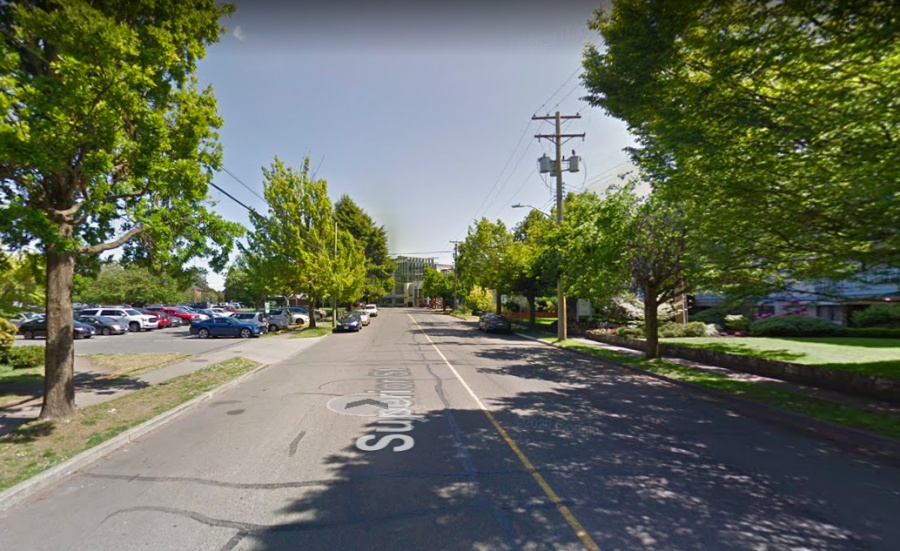 Abbotsford Police Department Major Crime Detectives are in the early stages of this investigation and are working to determine the cause of death.

Police said the death is being treated as suspicious. Initial indications suggest this is not linked to gang conflict.

If you have any information about this incident, or have CCTV or dashcam footage of the area, contact the Abbotsford Police department at 604-859-5225, or text the department at 22973 (abbypd).

(Original story: May 9, 2021): The Abbotsford Police Department is looking into the death of an unidentified man who was found early this morning.

According to police, emergency services were called after the body of an unknown man was found just before 6 am in the 38000 block of North Parallel Road.

Police are investigating the incident as a fatal hit-and-run of a pedestrian. The identity of the deceased male is not known at this time.

Officers, major crime detectives and collision reconstructionists are on scene and are in the early stages of the investigation. Further updates are expected to be provided at a later time.

Currently, the road is closed on North Parallel Road between McDermott and No 4 Road and Highway 1 westbound is down to once lane, west of No 3 Road.

If you have any information or have CCTV footage or dashcam footage in this area around the accident, contact the Abbotsford Police department at 604-859-5225, or text the department at 22973 (abbypd).