It was another disheartening day for RCMP in Southern BC when a father and son were attacked in Trail on Tuesday.

According to police, at 4:27 am, officers responded to reports of two men being attacked by an alleged thief following a break-in near the 2700 block of Highway Drive.

The incident reportedly occurred when the 45-year-old father and his 23-year-old son saw a man and woman inside their parked car. Upon discovery, the suspects fled from the scene. 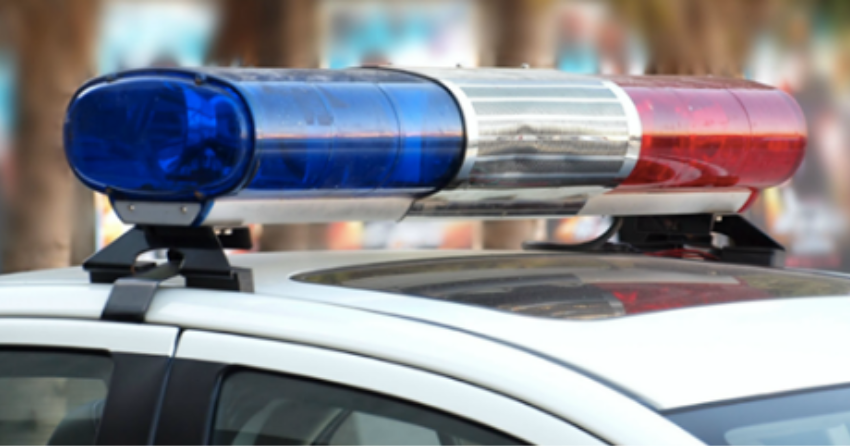 After realizing a number of items had been stolen from the truck, the victims pursued the thieves. Both men pursued the two to Highway Drive "S" curve.

Once there, the male suspect allegedly sprayed the two with pepper spray before hitting the son with the canister. The son received a minor injury as a result of being hit by the can.

Both suspects fled the scene. The man is described as being short with short hair, wearing track pants and a blue hooded sweatshirt while the woman had blue eyes, red hair and was wearing jeans with a pink and purple hooded sweatshirt with a design.