Flair Airlines has announced a major expansion of its operations.

The discount carrier said today it is adding four new Boeing 737 MAX aircraft to its fleet in spring 2022.

With those additional aircraft – bringing its total number up to 16 – the airline intends to grow its schedule by 33%.

That will include direct links to San Francisco, Nashville and Denver alongside three flights a week between Kelowna and Vancouver and Kelowna and Victoria, Flair said. 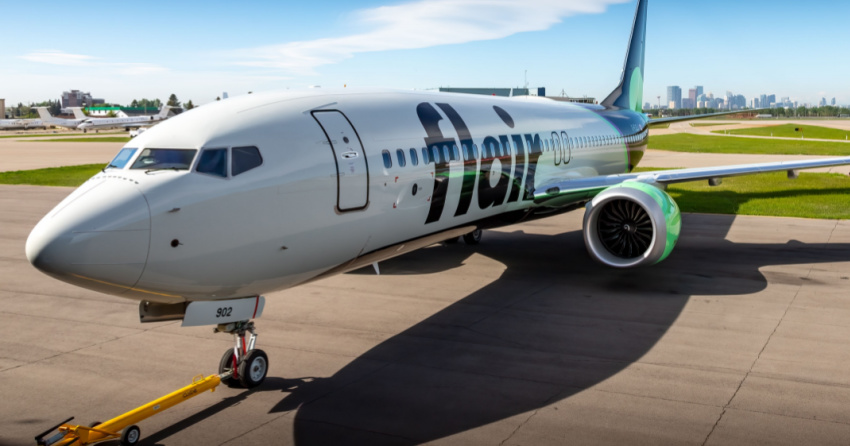 The 14 new routes to be added are:

“Travelling and reconnecting with friends will be among the top priorities for many Canadians in the coming months, and Flair is continuing our growth by adding more aircraft and routes so we can bring sustainably low fares to even more iconic destinations across North America,” said Stephen Jones, President and CEO of Flair Airlines.

“Whether you’re looking for a weekend break on Vancouver Island or hiking in the Rockies, Flair will get you there affordably.”

The airline, which is based in Edmonton, said the expansion will create 150 new jobs, including 100 for pilots.

“We are delighted to see more options for passengers on the very popular Vancouver – Kelowna and Victoria – Kelowna routes as we continue to see more growth by Flair out of Kelowna,” he said.