A pair of Langley RCMP officers are being investigated for any role they may have played into the recent death of 14-year-old Carson Crimeni.

The teenager died on Aug. 7 after an apparent overdose. 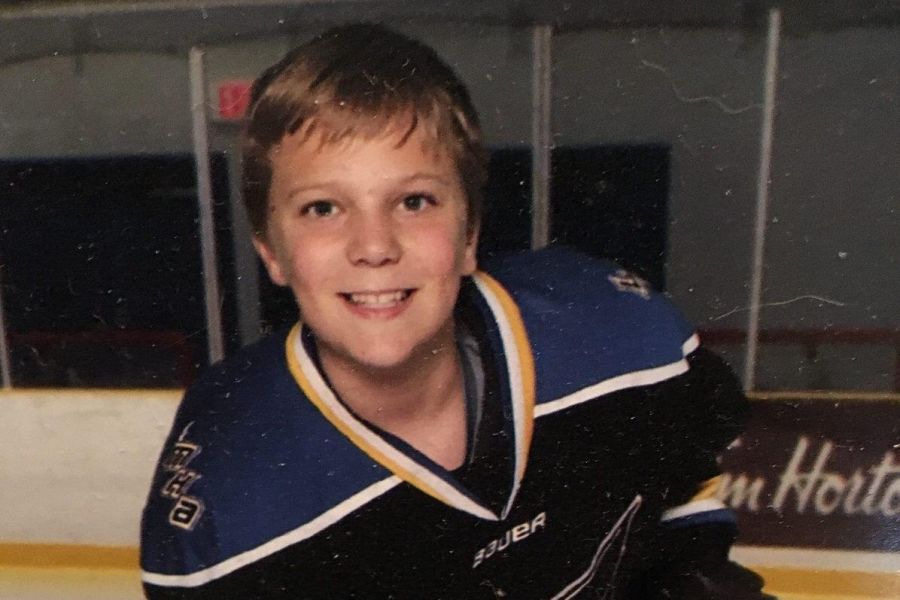 His family believes the drugs were supplied by others who intended to film Crimeni and post the footage to social media.

The night that he died, the two RCMP members were contacted at 8 pm by someone who had seen a Snapchat video of the teen and was concerned about his welfare.

The officers went around the skateboard park, secondary school and athletic park in Langley’s Walnut Grove area, but left when they saw no sign of Crimeni.

Later that night, the 14-year-old was found in an area near the skateboard park and was rushed to hospital, where he later died.

As the Independent Investigations Office looks into the tragic circumstances, they’re asking to speak with anyone who may have heard or seen the officers in the area that night.

While the IIO does that, the RCMP continues to investigate Crimeni’s death and have set up a 24-hour tip line with hopes of talking to anyone who may have seen the teen before he died.

Cpl. Holly Largy says the Langley RCMP had taken nearly 40 statements by last week, but wouldn’t say whether the case had reached the point of a criminal investigation.

Largy expects that it will take a “long time” to compile all the details.

According to his obituary, Crimeni was a “fun-loving jokester” who had “dreams of being a veterinarian or chef.”