If forced to relocate, almost half of Albertans would move to BC: Poll

Unsurprisingly, beautiful British Columbia is quite desirable to residents of our neighbouring province of Alberta.

A significant proportion of Albertans would welcome relocating to British Columbia if circumstances called for a move, a new two-province Research Co. poll has found. 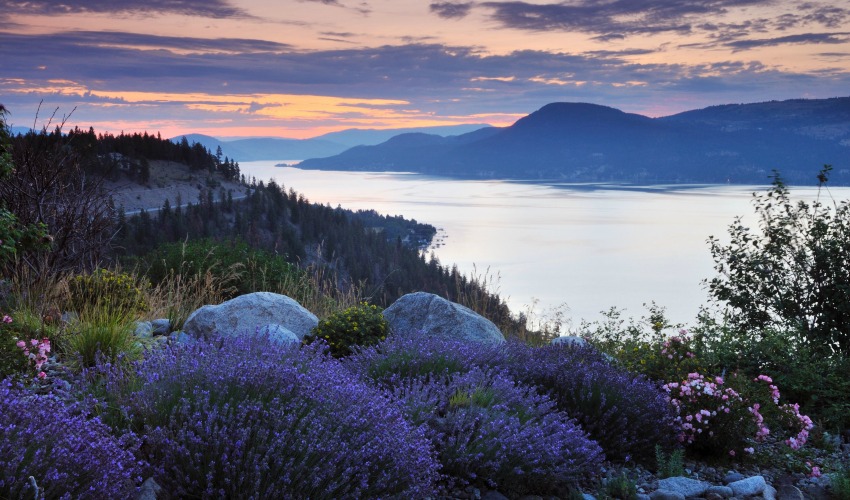 In an online survey, 47% of Albertans say they would choose British Columbia if they had to move out of Alberta and live in any other region of Canada.

Ontario and Saskatchewan are tied as the second Canadian destination for Albertans with 11% each, followed by Nova Scotia at 4%.

“A majority of Edmontonians (53%) would choose British Columbia if they were compelled to move away from Alberta,” says Mario Canseco, President of Research Co. “But more than two-in-five Calgarians (45%) and residents of other parts of Alberta (42%) are willing to join them.”

And how many BC residents would choose to relocate to Alberta? According to the poll, about 26% of us would make the move.

Ontario is second in the minds of British Columbians with 16%, followed by Nova Scotia with 8%. One third of residents (33%) are undecided about which province they would move to.

While more residents of Metro Vancouver express a preference to resettle in Ontario (24%) than in Alberta (20%), all other regions of the province select Alberta first, including 33% of those in Northern BC and 32% of those in the Fraser Valley.