It was labelled ‘Project Deception’, an interprovincial joint forces investigation that led to the seizure of over half a million dollars in drugs and cash.

Police in Lloydminster made an initial drug seizure in May 2021, which then spiralled into a large operation spanning Alberta and British Columbia.

From there, ALERT launched ‘Project Deception’ and sought to work up the drug supply line and uproot Edmonton and Kelowna-based suppliers. 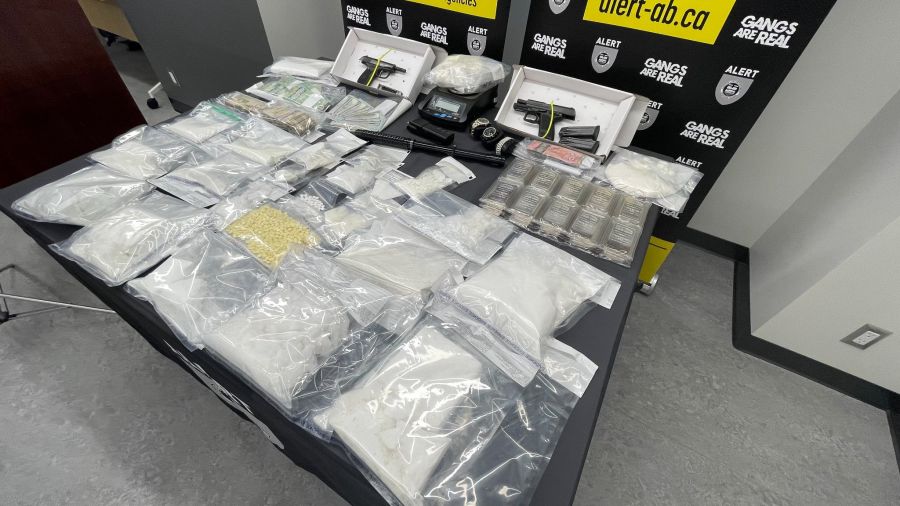 Drug seizures were staggered over the course of the investigation and took place in Lloydminster, Edmonton, Springbrook, Kelowna, and Vernon; and on June 1, 2022, multiple homes were searched.

“Working with our partners in ALERT is critical to both coordinated intelligence sharing and significantly amplifying enforcement efforts against those involved in organized crime,” said Supt. Duncan Pound, with the CFSEU-BC.

“CFSEU-BC is committed to working closely with our partners across Canada to ensure that we are enhancing public safety in British Columbia; the arrests and charges stemming from this ALERT investigation represent a significant enforcement success for BC, Alberta and Canada.”

The confiscated drugs alone have an estimated street value of $571,000 and the totality of seized items included: 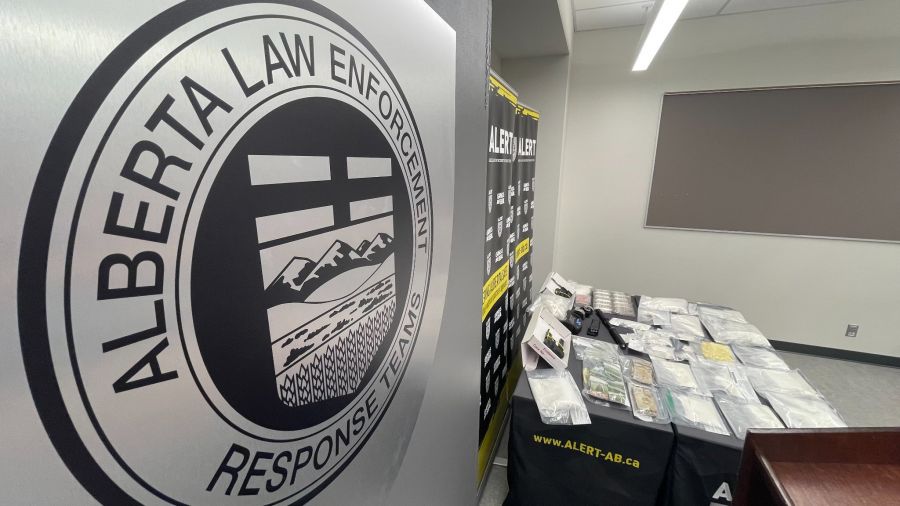 While the investigation remains ongoing, police are currently in the process of preparing reports and disclosure for the Crown Council, as a number of suspects from both provinces have been identified.

“As we continue our fight against money laundering and drug trafficking, collaboration between policing partners is critical, as organized crime knows no borders,” explained Supt. Brent Taylor, BC RCMP FSOC.

“By adding Integrated Money Laundering Investigative Team support to ALERT’s investigation, we were able to help disrupt the operations of this inter-provincial crime group.”

Members of the public who suspect drug or gang activity in their community can call local police, or contact Crime Stoppers at 1-800-222-TIPS (8477).