Kelowna RCMP is facing yet another lawsuit against one of its officers.

In a civil claim, Kelowna man Dustin Blondin alleges that Const. Julius Prommer assaulted him during his arrest on Sept. 11, 2020.

Blondin claims that while stopped for speeding, Prommer told him his car would be impounded and instructed him to remove anything of importance.

While Blondin was doing this, Prommer allegedly threw him to the ground and handcuffed him.

According to the suit, Blondin was then transported to the RCMP detachment when he was in need of medical attention for his broken hand, which later required surgery, but was not administered medical care. 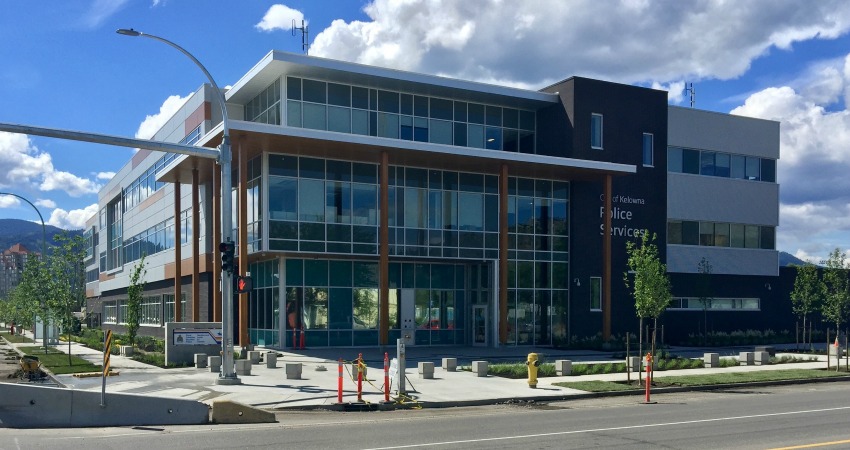 Blondin has since been charged with assault on a police officer and resisting arrest, but the suit alleges the charges are an attempt to cover up for Prommer’s "reckless and unlawful actions."

In addition to assault, the claim alleges negligence by the RCMP member, as well as a charter of rights breach, for not advising him of the reason for his detention.

None of the allegations in the civil claim have been proven in court.

Prommer becomes the third Kelowna RCMP officer to be named in a lawsuit this year.

Const. Siggy Pietrzak has also been sued for an arrest in downtown Kelowna in late June.