A Lower Mainland couple caused issues at a private gym in Vancouver’s False Creek neighbourhood this past weekend.

According to the Vancouver Police Department, a pair of officers were flagged down outside the police station on Saturday night by the gym’s owner. 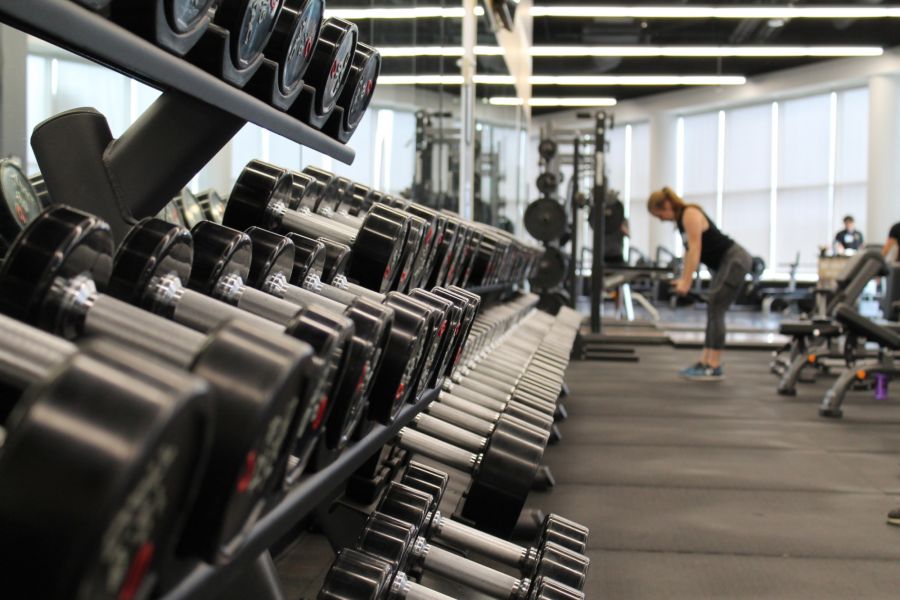 He told them that two people who were not gym members had come inside and started to walk around without facemasks.

They then allegedly started to cough in the general direction of people and the equipment.

“The officers found a 60-year-old man and his 25-year-old girlfriend as they exited a washroom inside the gym,” explained a VPD release.

“The couple claimed they were only pretending to cough because people inside the gym were staring at them.”

Police asked both of them to leave the gym immediately, but not before issuing them each a $230 ticket under the Emergency Program Act for not wearing face coverings.