The search for a missing Alberta woman has shifted to British Columbia after her cell phone was tracked to an area near Cultus Lake.

Samantha Auigbelle, 26, has been missing from Alexander First Nation near Morinville, Alta., which is just outside Edmonton, since the weekend. 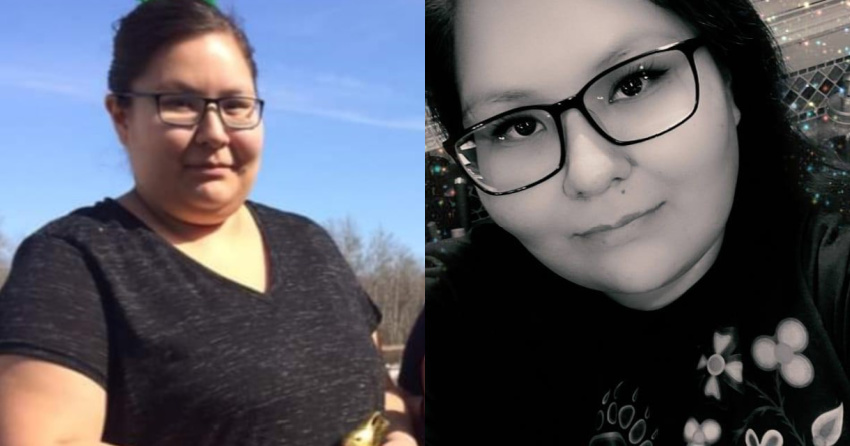 Police said she was last seen leaving her residence on foot around 11 pm on Saturday.

“Morinville RCMP and Samantha’s family are concerned for her safety,” a release said.

The latest tracking information from her cell phone has led police to issue a public alert in BC in hopes of gathering more information on this case.

She was last seen wearing black pants, a ¾-length black shirt, black glasses and an orange purse with different colour stripes on it.

Anyone who sees Auigbelle, or has information on her whereabouts, is urged to contact Morinville RCMP at 780-939-4520 or their local police.