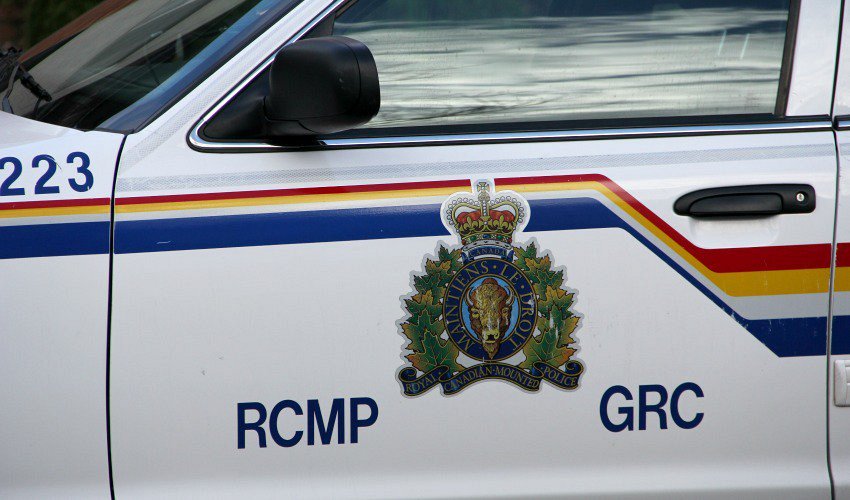 (Update: Oct. 11 @3:50 pm): According to the RCMP, a dynamic and unfolding situation that started yesterday evening near Argenta has now been resolved with one man arrested and one officer injured.

Following lengthy and exhaustive negotiations between RCMP Crisis Negotiators and a barricaded 28-year-old man, the man exited the residence and was arrested without further incident.

Now that the incident has ended, the RCMP can confirm that a BC RCMP officer suffered serious but non-life threatening injuries after being shot during the incident.

While officers were attending the location on the strength of arrest warrants, the suspect barricaded himself in the cabin and allegedly fired shots. The injured officer was transported to hospital and is expected to recover.

RCMP resources including the Emergency Response Team, Tactical Troop and General Investigation investigators have been deployed from across the province to support the ongoing investigation.

"While we always hope that situations such as this come to a swift and safe resolution, we are thankful that our officer is expected to fully recover and no one else has been injured," says C/Supt. Brad Haugli, Officer-in-Charge of the Southeast District RCMP.

The man remains in police custody, no charges have been laid at this time.

The BC RCMP report that officers are in a standoff with a man in a remote area of BC, near Kootenay Lake.

A “dynamic” situation continues to unfold after officers attempted to execute an arrest warrant at a rural property near the community of Argenta last night.

According to an RCMP statement, when confronted by police, the wanted male suspect fled from officers and retreated inside a nearby cabin.

Given the remote location, no other properties or members of the public have been required to be evacuated.

“The RCMP Southeast District Emergency Response Team, along with crisis negotiators have been deployed to the area and remain at the scene,” says Cpl. Jesse O’Donaghey. “Our efforts to negotiate a peaceful end and resolution continue at this time.”

“The RCMP is requesting the public refrain from attending the area or broadcasting police movements or resources and their actions,” adds Cpl. O’Donaghey.