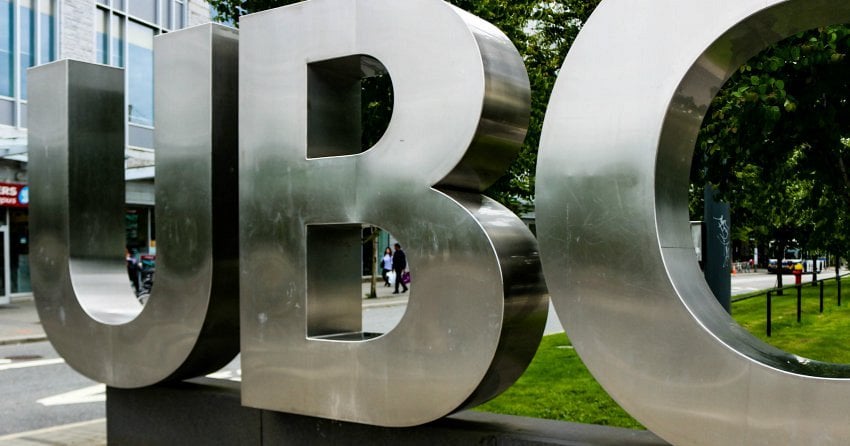 The RCMP have released a statement today regarding allegations of multiple druggings at a fraternity party on the UBC Vancouver campus.

Police said that they continue to investigate the allegations stemming from last weekend.

Since the investigation was opened, police have identified and spoken to witnesses.

“This incident and the allegations being made are criminal in nature,” says Sgt. Erik Baskette, University RCMP Detachment.

“We understand that victims may be hesitant to come forward out of fear or embarrassment, but their information is vital to this investigation. Through such programs as Victims Services, will be able to offer them support and assistance should it be required.”

One of my students spent the weekend in the hospital after being drugged in a Vancouver bar on Friday night. On Saturday morning there were six (6!!) women with her who had been drugged in the fraternities on UBC campus.

And people ask me why I am opposed to the frat houses?

On Oct. 1, the allegations became public after a professor, Marina Adshade, said on Twitter that one of her students was in hospital over the weekend after being drugged at a bar on Friday night.

Adshade also claimed that she was made aware of six women who were drugged at a party at a fraternity over the weekend.

Ainsley Carry, vice president of students at UBC, released a statement on Oct. 2 saying that they requested that an investigation be opened in response to the report.

“The health and safety of our community – students, faculty, and staff – is our highest priority. Intentionally drugging someone without their consent or knowledge is a crime,” Carry said.

The UBC Interfraternity Council also released a statement the same day. The council said that all fraternity social functions have been suspended indefinitely.

"The IFC has been in contact with fraternity leadership and the University regarding drugging allegations from this past weekend. We take any issues concerning the safety of the UBC community and the community at large very seriously," reads the statement.

"The IFC is working closely with the pertinent groups, and we encourage anyone that has information on this matter to immediately report it to the University Detachment of the RCMP. This matter is presently before the RCMP, and due to its ongoing nature, the IFC cannot comment further."

The University RCMP Detachment are urging anyone who may have been a victim, was a witness, or has any information regarding the events related to this incident to call them at (604) 224-1322.