A rare duck has been catching the eye of bird watchers and residents alike in Burnaby Lake park.

The Mandarin duck is native to East Asia and despite the creature being a distant cousin of wood ducks, its presence is not expected in North American habitats.

According to Irene Lau, chair of the Burnaby Lake Park Association, the fowl’s vibrant golden, green and blue plumage has been attracting visitors to the park. 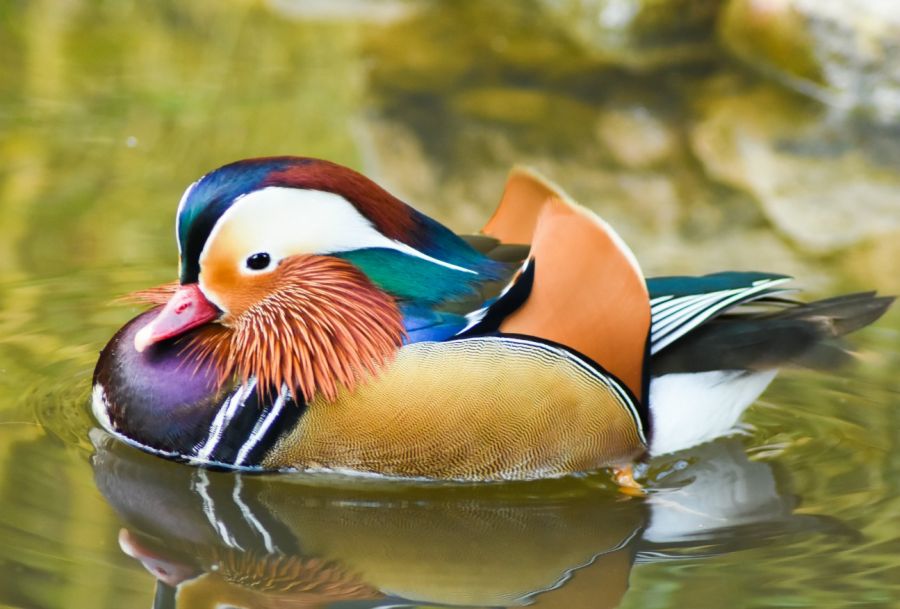 Regardless of being so far from its natural habitat, Lau says the creatures can live five to seven years in the wild and can breed with the native wood duck to create hybrids.

Lau also believes the rare fowl escaped from a hobby farm and in a statement, the BC SPCA reiterated there are no regulations against keeping Mandarin ducks as pets.

The Mandarin duck, native to East Asia, should not be in the middle of Manhattan. And yet, against all odds, he is there. And he is dazzling. https://t.co/UQNY9m0EXb

A similar Mandarin duck has recently made headlines in the New York Times after being spotted in New York's Central Park.

While the recent sightings are drawing attention, their presence is not unheard of, with a recorded sighting of a Mandarin duck dating back 10 years ago in Burnaby Lake Park.

VIDEO: Deer and fox caught playing together in BC woman’s backyard