Search and Rescue team responds to avalanche call near Fernie

A skier had a close call near Fernie today after a slide nearly buried them, reminding backcountry users that avalanche season has arrived.

The Fernie Search and Rescue (Fernie SAR) team says they received a call for a potential avalanche burial today. 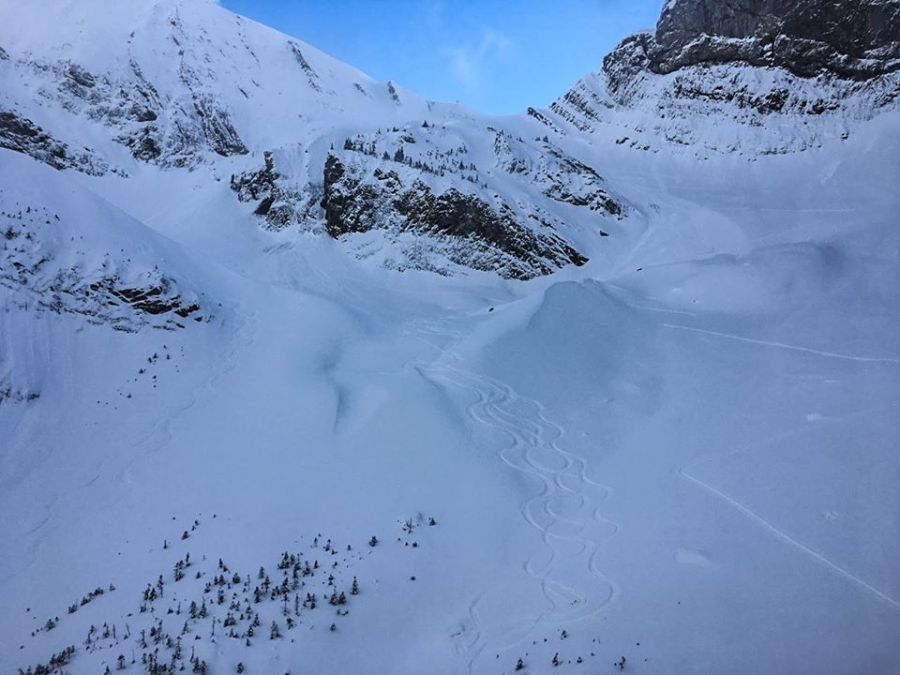 Three skiers were touring in the Cornice Bowl when a slide caught the first skier heading down from the ridge. The two remaining skiers were unable to make contact with them and, knowing that they would lose cell coverage once they dropped in, they initiated a SAR response.

Two Avalanche Technicians responded by helicopter and found that the affected skier had slid over 200 metres, but was uninjured and had not been buried. The three skiers made their own way out.

The slide occurred at 2,300 metres and was nearly 300 metres in length and ran on an icy crust close to the ground, says the Fernie SAR. 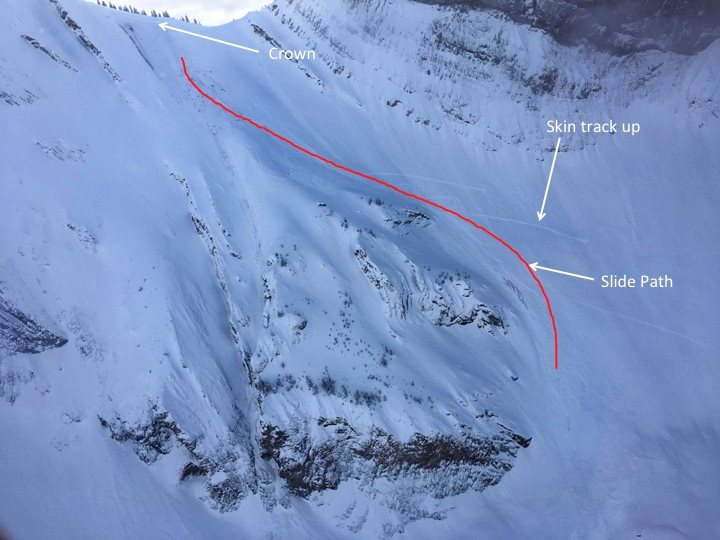