Police in Vancouver are looking for witnesses to an assault involving a coffee on Tuesday.

According to VPD, an employee at a Tim Horton's in the Downtown Eastside had coffee thrown at her face shortly after handing the customer the cup. This incident occurred shortly after 10 am at the shop on Pender and Abbott Street.

“This employee was just trying to do her job,” said Constable Tania Visintin. “It’s appalling that she was subjected to this type of abuse and it’s extremely fortunate that she was not seriously injured.”

The suspect is described as a 25 to 30-year-old woman with a medium build. She has black/green shoulder-length hair and was wearing a black t-shirt with a black rain jacket on top, black jeans, and black boots. 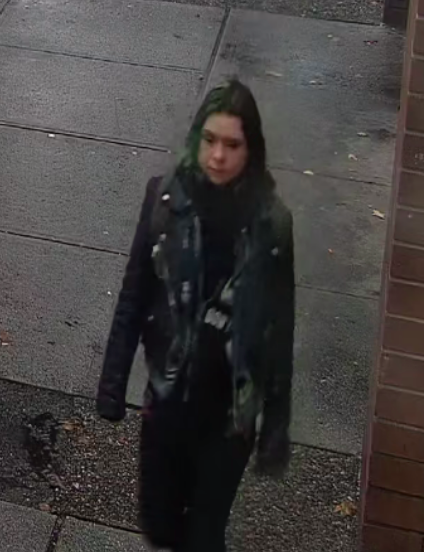 At the time of the incident, the woman also carrying a camouflage bag and a black facemask. She fled the area before police arrived.

“This file is being reviewed further by our Hate Crimes Investigator to determine if elements of hate, prejudice or bias were factors."