The City of Vancouver has passed a series of Airbnb regulations.

The new bylaws will impose multiple requirements on hosts, starting with a one-time application fee of $54 and required $49 annual license that must be posted on their online listing.

The new regulations will also ban residents from listing units that aren’t their principal residence on sites like Airbnb. 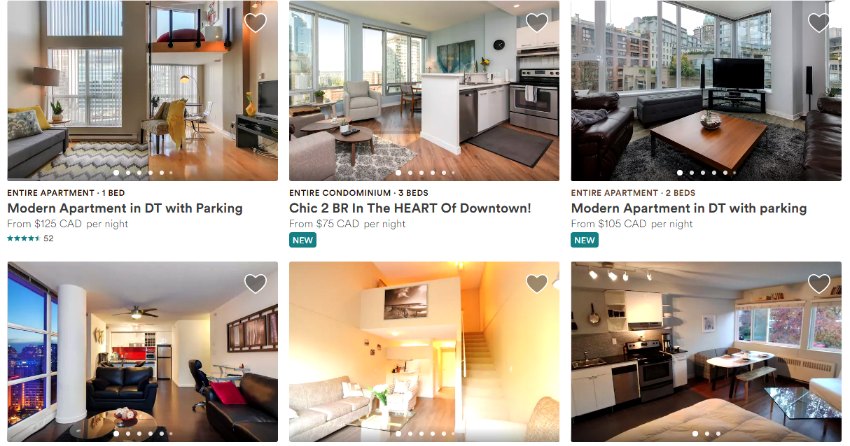 In a release, Mayor Gregor Robertson said he was very pleased with the regulations, which he believes strike “a fair balance that will ensure the best use of all our housing.”

“They will protect and ultimately free up more long-term rental stock, which is desperately needed to help us solve our rental housing crisis and provide homes for the thousands of renters who are struggling,” said Robertson.

“At the same time, the new rules recognize that many people rely on extra income from short-term rentals in their own homes in order to make ends meet.”

"Adding in a $49 license is nothing but a cash grab that has nothing to do with safety or quality. The City has simply identified something that consumers like, and decided that it can generate revenue off of it" said David Clement of Consumer Choice Center.

"Additionally, the proposal to ban secondary residence rentals is completely inappropriate. The ban will significantly limit short term rental options for tourists, it violates the property rights of Vancouver homeowners, and it won't solve the long term rental crisis. Mayor Robertson fails to realize that most secondary residence Airbnb hosts are utilizing what is otherwise dead capital, meaning the likelihood of such units entering the long term rental market, as a result of the new regulations, is slim, if not zero." 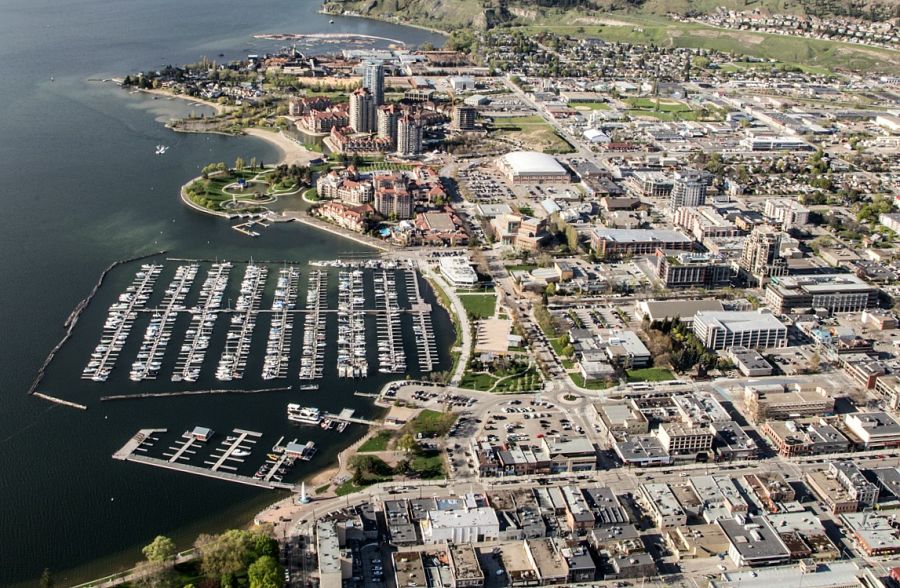 The City of Kelowna is currently gathering public feedback on Airbnb in an online survey until December 3rd.

Rentals of less than 30 days are not permitted in any of Kelowna's residential zones but Airbnb rentals still operate outside of local bylaws.