Vandalism results in death of 700,000 salmon at BC hatchery

Vandals broke into the Duck Lake hatchery in late December and caused damage that the manager says will take years to recover from. 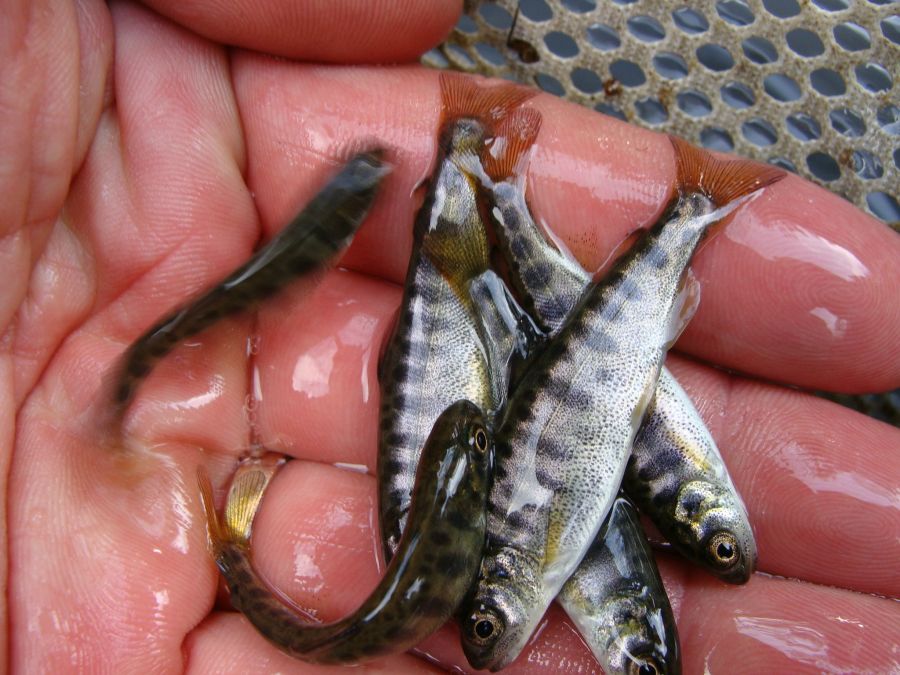 According to Dobler, 90% of the tiny fish were deprived of oxygen and died, while the rest only survived because they had been moved to different tanks that still had water flow.

He believes the vandalism was “a random act of foolishness.”

The deaths mean a lot less fish in the ocean for this particular cycle and Dobler predicts the effects to become very evident in four years.

However, he said the PRSS is very efficient at rearing salmon and expects volunteers to rebuild chum returns to acceptable levels by 2023.

According to Powell River RCMP, the vandalism happened at some point between Dec. 28 and Dec. 31, but few other details about the break-in have been released.

"I don’t believe anybody went out to kill fish that day," said Dobler.

"But if you are smoking and driving through the forest on a hot day and you throw your cigarette out the window, I’m sure you didn’t mean to light a fire, either."

The society will be holding a fundraising drive as it works to improve security at its hatcheries and augment its salmon preservation fund.