Believe it or not, October is already here.

That means sweater weather, Halloween decorations, playoff baseball and, of course, winter tires being necessary to travel on most of British Columbia’s highways. 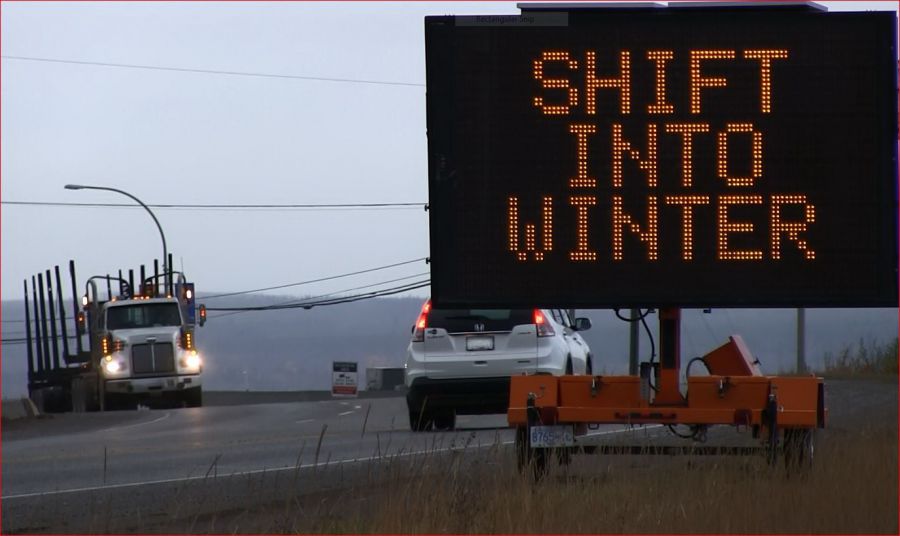 Virtually all of the province’s highways, with the exception of the Lower Mainland and southern part of Vancouver Island, will have these regulations in place starting today.

That includes the north, the Interior, part of the south coast like the Sea to Sky Highways and Vancouver Island highways like the Malahat.

An appropriate winter tire is defined as one with either the M+S or mountain/snowflake symbol.

It must also be in good condition with a minimum tread depth of 3.5 millimetres. 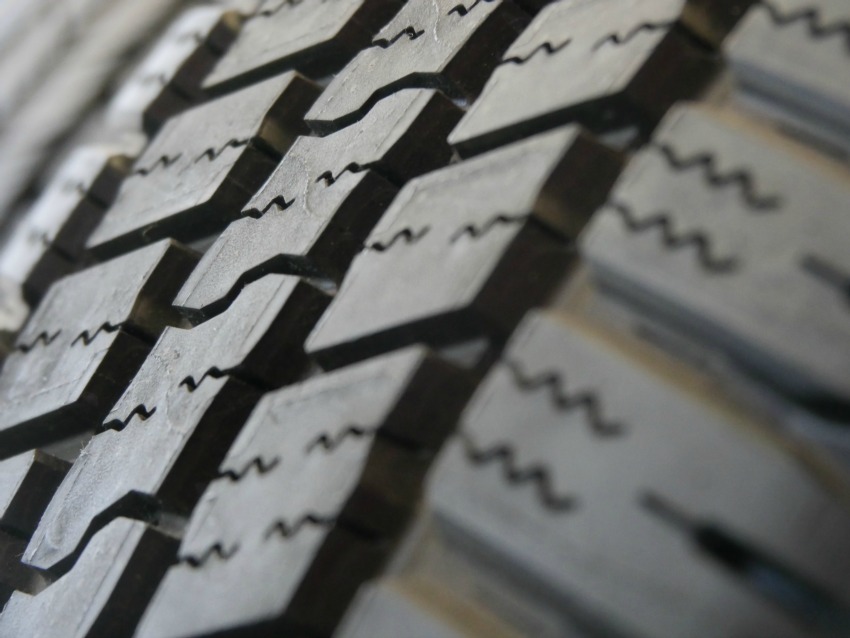 Drivers whose cars are not equipped with adequate winter tires that are found driving on designated BC highways can receive a fine of $121.

“Rain, slush, snow, ice and cold temperatures are all part of winter driving,” says a release from the Government of BC.

“The improved traction offered by winter tires may be the difference between safely driving on winter roads and being involved in a potentially serious motor vehicle incident.”

For many BC highways, these regulations will end of March 31, but they have been extended to April 30 on select mountain passes and rural highways to account for early spring snowfall.

For more information on winter tire regulations, click this link.