One of the most soul-crushing things about being without a home is a sense of exclusion. Some will say they feel invisible. Others often avoid looking at them, never mind stop and listen to what they have to say. 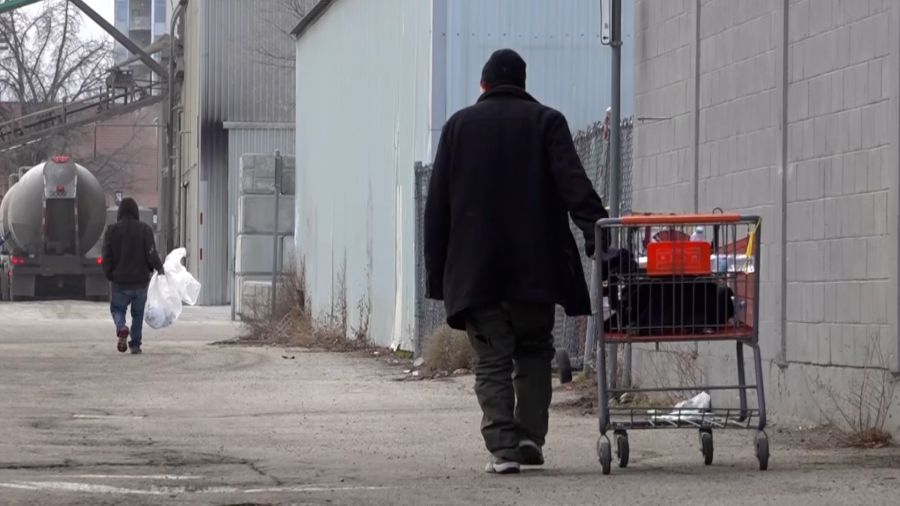 That's why a group of people at Kelowna's Welcome Inn and Metro Community Church are trying something that hasn't happened here before.

They're reaching out to show Kelowna's least fortunate residents that they can vote in the upcoming election.

Staff have been working to help community members with no fixed address get the paperwork they need.

Arrangements are also being made at neighbourhood polling stations to make it easier for these people to access the polls.

Shey Still, from the Metro Church, said it's modelled after Vancouver's Downtown Eastside where there has been an election outreach effort for years.

"We feel that it's really important," said Still, "that their voice be heard."

"We're going to be able to use the Welcome Inn as their address," said organizer Rachelle McGregor. She said they will get a form filled-out to take to the polling station along with a second piece of identification of some kind.

"It just needs to have their first and last name on it and then they can verbally communicate their birthdate."

For people experiencing homelessness, it's a welcome gesture. "Yesterday I was driving by a voting place and I was thinking, I can't vote because I'm homeless," said Leon Street (yes, that's his name). 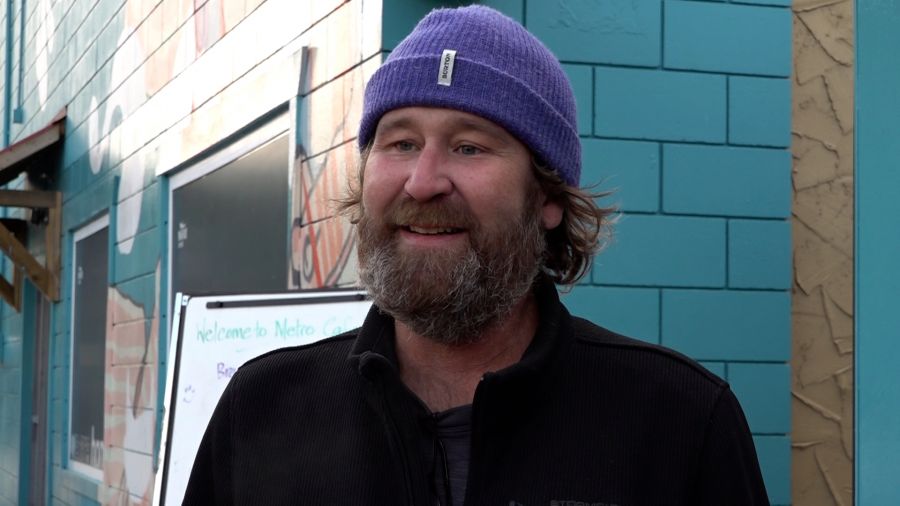 "I believe there's a privilege in voting," he added. "And if you want change, you need to vote."

The group set aside the last two mornings leading up to the election to help with the paperwork.

Whether a lot of Kelowna's unhoused population will want to take advantage of the effort remains to be seen.

"It's something that I think we're still finding out. My assumption would be 'yes'," said McGregor. "And even if people don't care about it, they still need to have the option."